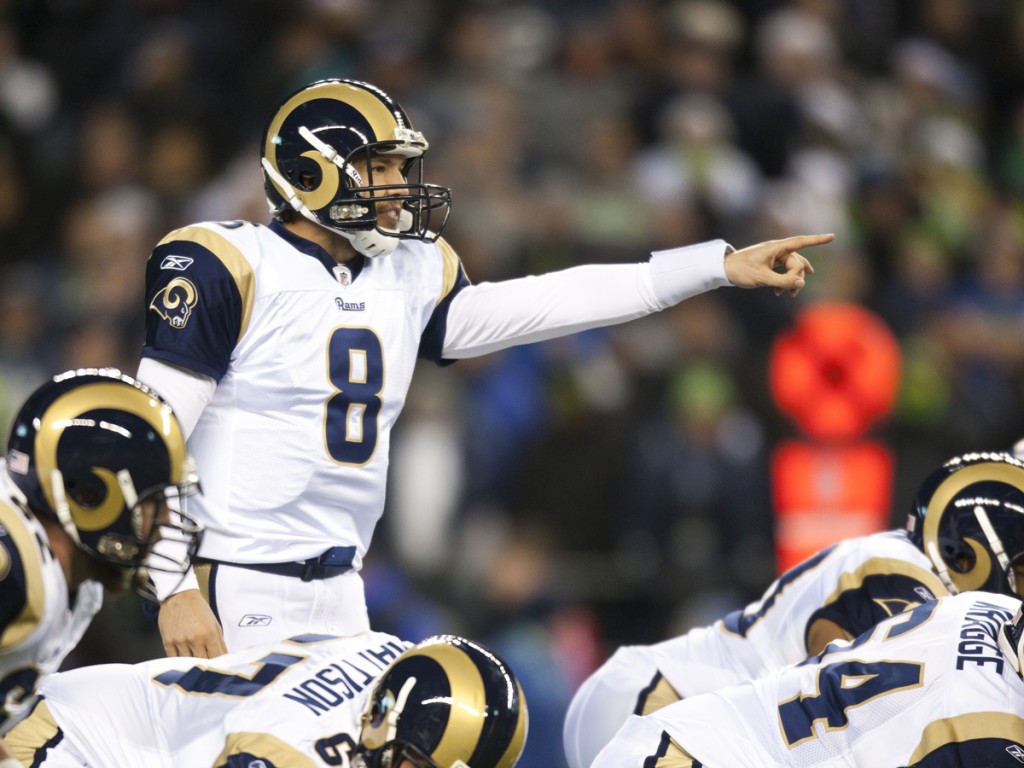 Where Have All the Quarterbacks Gone? 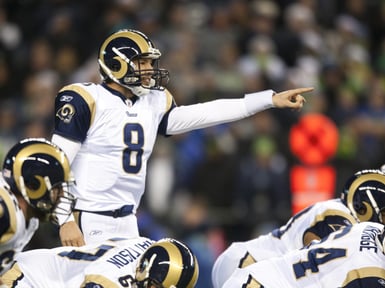 Brett Favre may be 44 years old and 3 seasons into retirement but that didn't stop the St. Louis Rams from inquiring about his interest in playing again. As extreme as it sounds, it may be a perfectly reasonable reaction to the lack of quarterbacks in the NFL right now.

Ten QB's have already suffered injuries that cost them a game, three more have been benched, and three third-string quarterbacks have seen play. And get this: the season is barely halfway over.

Estimates show that in the 2014 draft nine quarterbacks could be selected in the first round. Compare that to only one QB getting drafted in the first round of 2013. The Vikings were forced to hold open try-outs for quarterback, the first time in all of NFL history. Despite having a solid starter, the San Francisco 49ers have had eight different QB's on the roster since training camp. It seems no team is safe from the lack of players for that crucial position.

So what would you do if you were the GM of the Rams? Maybe you would call Brett Favre too... unfortunately for them he doesn't appear to have any interest to return to the league. Now, that's the real surprise!

These Stories on NFL

Jared Lorenzen In the Flesh, Everyone.

Are There Too Many Rules in Football?