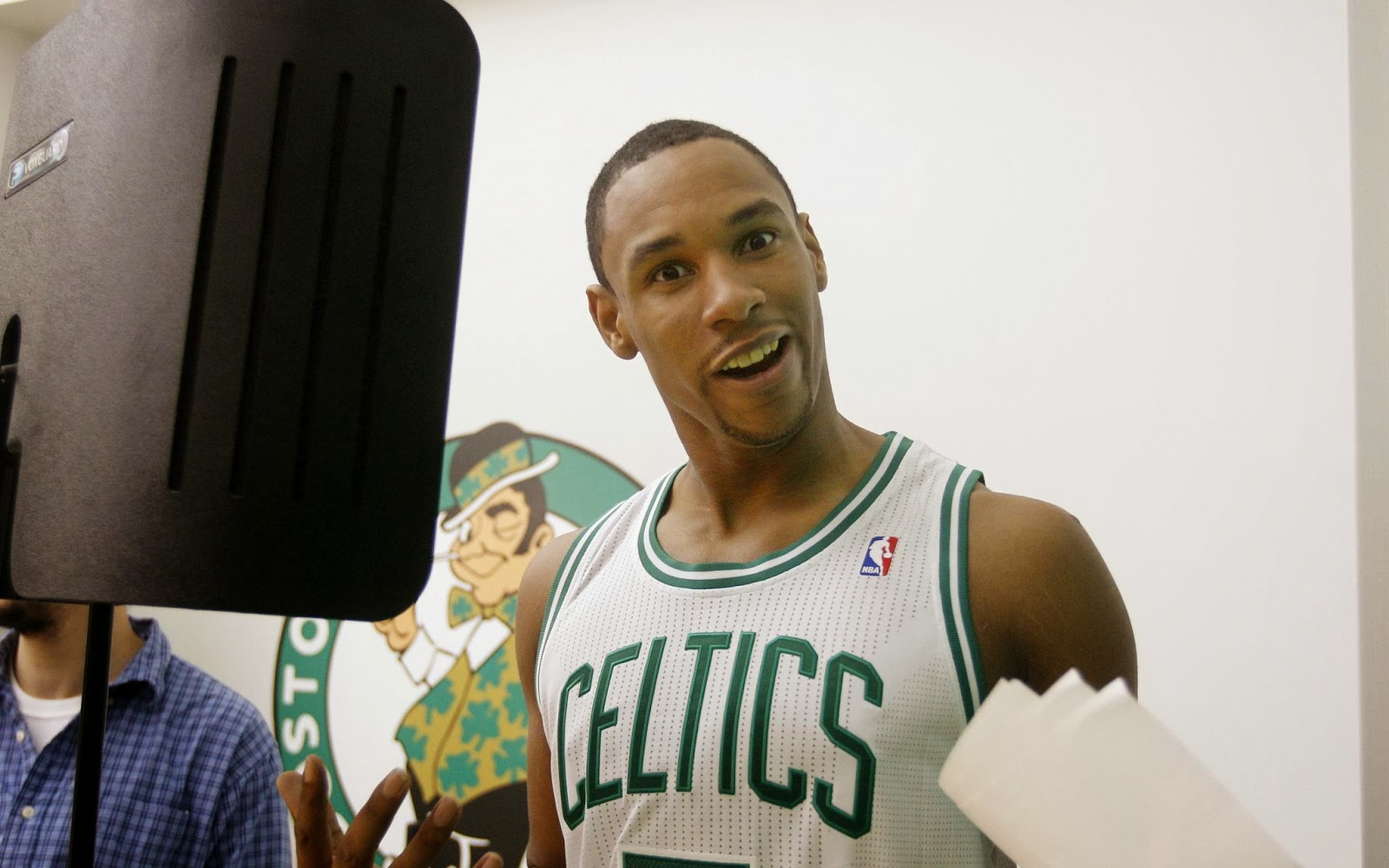 Jared Sullinger has struggled with his weight and conditioning throughout his three seasons in Boston, and Celtics president of basketball operations Danny Ainge is fed up with the lack of progress.

Ainge joined Toucher and Rich this morning on 98.5 the Sports Hub for his weekly interview, and did not hold back upon being asked about how his power forward has failed to address a recurring issue.

"Jared and I have talked a lot about [his conditioning] over the past year," Ainge said. "It’s something we take great pride in with our players. Our players have really bought in to our program and a lot of guys – I think every guy has met the goals that they have set in regards to strength and conditioning, and body-fat, and weight, and all the different things our strength coaches do on a regular basis. Jared just hasn’t met his goals.

Sullinger is out for the remainder of the season after suffering a left foot fracture in a game against the Atlanta Hawks right before the All-Star break. Before Wednesday's game against the Knicks, the 22-year-old pledged to make changes in how he takes care of his body.

Ainge spoke in kinder terms about his desire to see Sullinger get into better shape at the conclusion of last season as well. On Wednesday night Sullinger addressed that, explaining why he hadn't been able to sustain the kind of change the Celtics had been shooting for at this point. .

"I’m always the type of person where the light switch has to happen. I developed my grades through a mistake I made with my father [Satch Sullinger]. By not doing my work, he sat me out; the next thing you know I was on the honor roll. I’ve always been that type of person. Sometimes I’m a little late with things. As long as it happens, it happens," Sullinger said.

After repeated discussions with the big man, Ainge is not fully sold that things will change.

“I don’t know the answer to that," Ainge said about Sullinger improving his conditioning moving forward. "I think that’s up to Jared. He has in place for him all the tools, it’s just a matter of him being able to do it.”

With Sullinger set to enter to enter the final year of his rookie contract upon returning to the court next season, his future in Boston may depend on his ability to show Ainge and the coaching staff he's a man of his word.

This article was originally published by Brian Robb of Boston.com