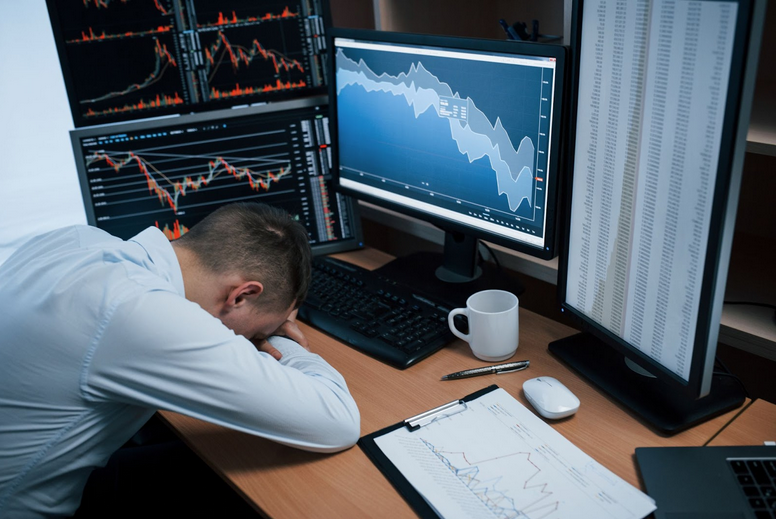 Why Many Performance Strategies Fail 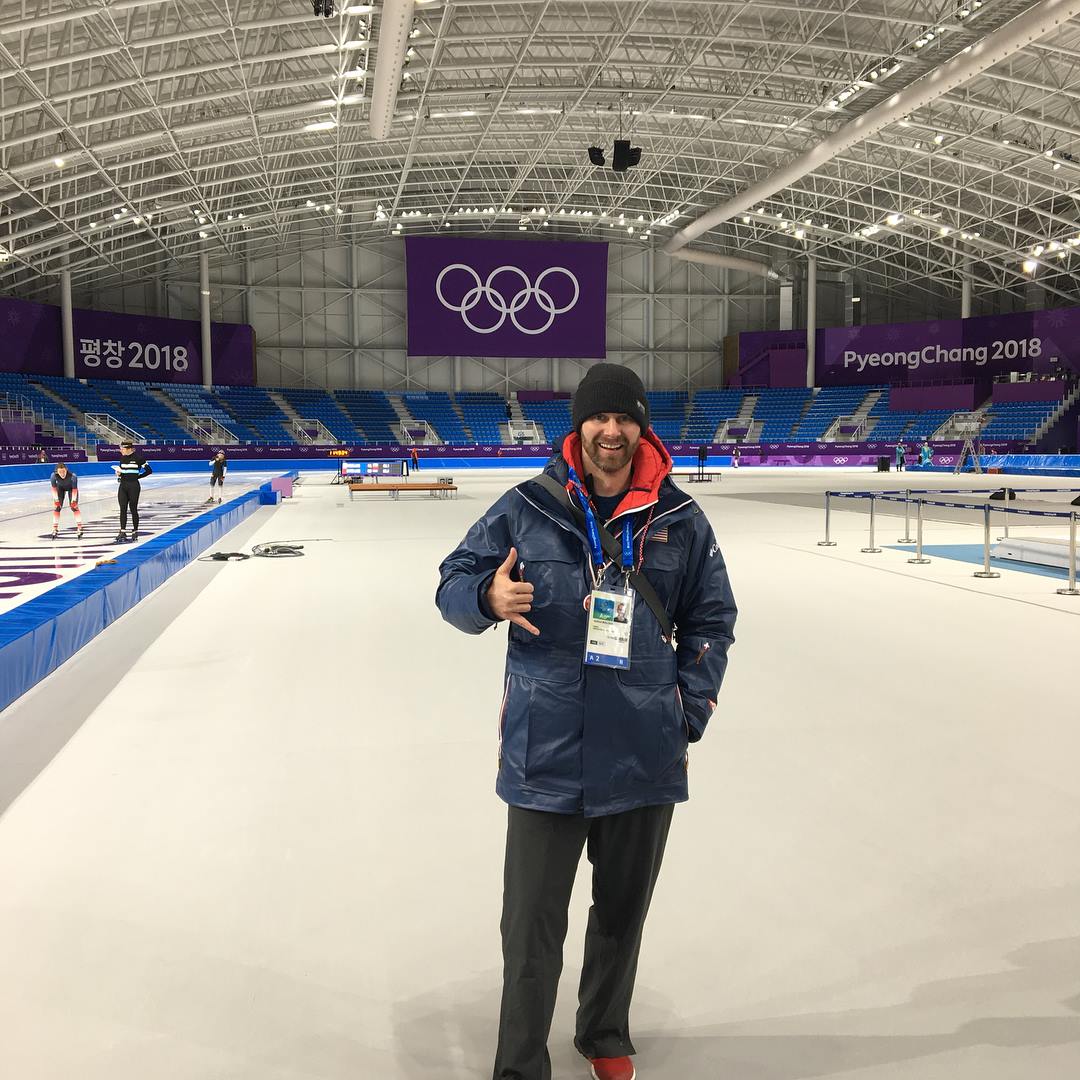 Chess, considered by many as the ultimate game of strategy, is a board game in which the desired outcome is to position the opponent’s king under direct attack, or what is known as check. In the event of a checkmate, a situation that renders the attacking side the victor, the king, who is under direct attack has no legal way of escaping. 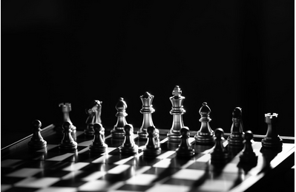 The game of chess is often used analogously in coaching and strategic decision-making in the performance environment. To illustrate this point, I ask you to consider this article from Just-Fly-Sports.com or ponder the shared experiences below.

Performance leaders fail for a variety of reasons. But, one primary reason for the lack of results is that these “new strategies” are often not strategies at all.

Take this quote from an article in which the author will remain unnamed, “Often the strategies that come out of this planning process are very simple. For example, one strategy for my team might be to become the fittest team in the NBA and surprise other teams in the league with our players’ fitness and athleticism. These types of goals are relatively easy. But other strategies require major breakthroughs in sport science and technology and can be much more difficult."

The terms goals and strategies are clearly misunderstood and are frequently used interchangeably and out of context by some of the highest-profile performance leaders in the world.

It appears, by many counts, the chess masters are left looking like the patzer.

Every performance department must have both goals and strategies to succeed. Few would dispute the need to establish a performance standard, and some have gone so far as to establish an ethos around this concept. For example, consider the New Zealand All Blacks. However, achieving a performance standard (a goal) will require many secondary and tertiary goals and then several strategies that would set the pace and serve as a guide towards achieving the goal.

What then is a goal? A goal, in this context, is defined as “The desired result that a person or system anticipates or plans to accomplish” (Merriam-Webster, 2021). There are many guides to goal setting, but generally, goals should be either long or short term, specific, realistic, attainable, and contextually appropriate. In addition, secondary and tertiary goals should drive the department toward the desired primary outcome goal and allow for efficient use of resources and productive operation.

On the other hand, a strategy is defined as “​​A careful plan or method for achieving a particular goal” (Merriam-Webster, 2021). Thus, strategies are the methods by which goals are expected to be achieved. From a performance perspective, strategies should involve the department’s vision, mission, values, behavioral pillars, the scope of the outcome goal(s), the competition, any budgetary considerations,  the expectations on personnel, and other factors that can affect the achievement of the departmental goals.

Very importantly, an authentic strategy involves a clear set of choices that define what the department will do and what it’s not going to do (Vermeulen, 2017).

Choices, as you will see in the case below, provide diverse strategic tributaries toward goal achievement. The exploration of various methods fosters an environment of creativity, collaboration, and communication amongst team members.

Consider this statement from above:

Is this a coherent strategy?

Are any of these examples of strategies? Unfortunately, despite their intent, they are not. But why?

Examples #1 and #2 define the desired outcome goal but fail to provide an explicit action or method. They are acceptable goals, but a strategy is still needed to achieve them. Example #3 is a clear decision and provides a list of priorities but does not jointly form a coherent strategy.

Let me provide a better example. In the sport of mogul skiing, which I am heavily involved in, there is a long-standing tradition to execute a three-day training block followed by a single day of rest for the duration of a training camp. After watching this strategy play out over a few years, I made a pitch to change course and adopt a new four-day training block. As a new strategy, I aimed

This change in strategy represents a clear set of four choices, which fit together to form a clear strategic direction for training.

Beyond the difference and establishment of clear goals and strategies, it is essential to communicate your logic clearly without abandoning the set of choices and bottom-up internal experimentation and selection processes. Communicating strategic decisions should take as long, if not longer, than designing the strategy, and messaging should center around the choices and options for successful strategy implementation (Vermeulen, 2017).

Consider the words of Stanford professor Robert Burgelman. When speaking about the company Intel, he said,  “Successful firms are characterized by maintaining bottom-up internal implementation and selection processes while simultaneously maintaining top-driven strategic intent” (Vermeulen, 2017, 3). In performance management terms, what Burgelman is stating is that there is a need for clear top-down strategic direction (such as the example I have provided above) while at the same time empowering service providers to create bottom-up initiatives that fall within the boundaries of strategic intent.

Implementation of any new strategies is unlikely to work in the process of one-way trickle-down decisions.

Finally, if you are in a management or leadership role, resist the urge to make initiative selections yourself. Instead, allow coaches to consider many options, propose an implementation process, vet the options and select those they feel have the greatest likelihood to succeed. For help with this process, check out the article Key Tips on Delegating Effectively and Entrusting Your Staff on the Teambuildr Blog.

In the words of David Shenk, “Chess is rarely a game of ideal moves. Almost always, a player faces a series of difficult consequences whichever move he makes.” As a result, many paths lead to Rome, and learning and execution involve change.

Embrace it or be willing to face checkmate.

Vermeulen, F. (2017). Many Strategies Fail Because They're Not Actually Strategies. Harvard Business Review. 11/1/2021

From the GA's Desk: 3 Steps to Building a Culture of Belief