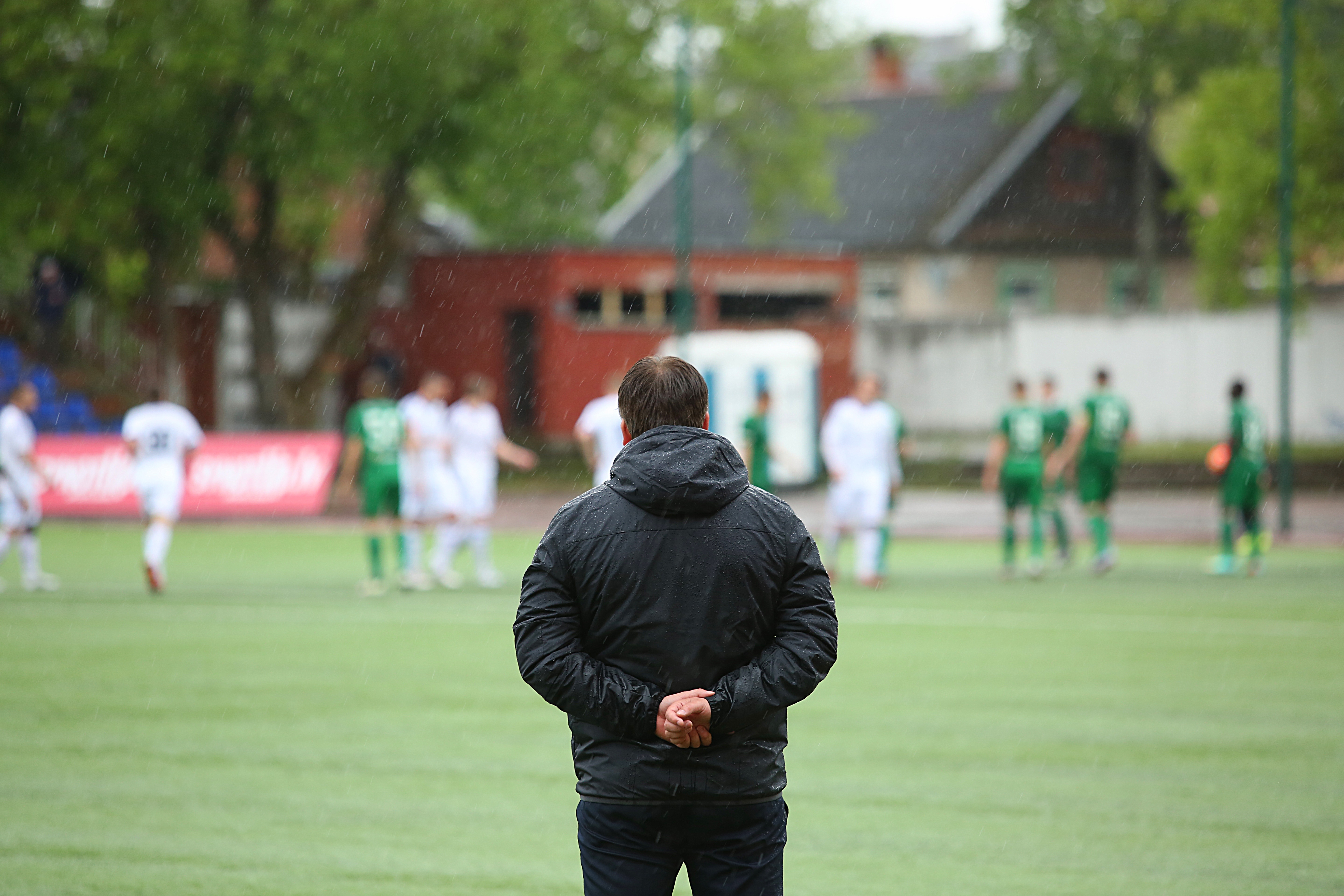 Revisiting the Fundamentals of a Winning Team Culture

Some programs just seem to have it figured out. It doesn’t matter if it is a high school dynasty or a D1 powerhouse, there just seems to be something that sets them apart from other programs. What really separates one team from another? You can recruit exceptional athletes, have the “best off season program," and try and put together the most knowledgeable staff possible, but every other program around the country is attempting to do the exact same thing. How do you set yourself apart from them?

A winning team culture can be the missing link to taking your program to the next level. When a coach takes over a program that does not have a winning culture it is imperative that a large amount of attention be placed into the culture. I was able to witness this process during my graduate assistantship with one of these teams. They had not had a winning season for the better part of a decade and were in desperate need of a culture change. After getting rid of the old coaching staff the program brought in a whole new staff and went from laughing stock of the conference to back-to-back conference championships in four years. The information presented in this article is what I witnessed first-hand with this coaching staff.

As a program you need to set goals. These goals need to be SMART (specific, measurable, achievable, realistic, and time-bound). Win more games is not a SMART goal. Neither is “have a better season." Examples of a SMART goal can be "win more than 50% of our games this season." If by the season's end the team wins more than 50% of its games, that goal has been accomplished. It is not a hard concept to grasp, but it can be the first step towards creating a winning culture.

Part of setting goals is keeping them the focus of your team. If you go into each season with a goal in mind, but deviate from your goal as soon as some adversity is presented, you will not reach your goals. Dan John said, “Keep the goal the goal.” No matter what, keep your goal the focus of what you are doing. If you lose your star player week 1 to a season ending injury it is imperative that you as a coach keep your team focused on the goals that were set in place prior to the start of the season. It is easy to lose sight of goals when faced with adversity; the coach must keep the goal in mind.

Involving your athletes in the goal setting process is a must. Every coach wants to win championships and put players on the all-conference team, but if you recruit a bunch of athletes only interested in getting a free education they may not share the same vision as you. Have team meetings where you sit down with each class or your captains and set your season goals. Have individual athlete meetings where you have them set career goals and how they plan to accomplish these goals. You can then use these goals and plan to keep your athletes accountable.

2. Create Standards and Live by them

Standards and expectations are essentially what you expect from your team from a behavioral standpoint. You can say, “we have a standard of excellence," but do you really? Does your team do everything that is asked of them? Do they take accountability for their actions or do they point the finger at someone else as soon when something goes wrong?

Creating standards of behavior for your team not only is a way to hold each member accountable for their actions, but it shows that you as a coach care about each and every athlete that you work with, which is a crucial part of a winning team culture. If you tell your starting quarterback, “I don’t care what you do off of the field as long as you win me football games” you are essentially telling that person that you do not care about their character as a person. As many of us will agree, part of the reason we got into coaching was because we want to help develop young people (youth-collegiate athletes) into high functioning adults. As of late, multiple college sport coaches have been speaking about the development of young people through sports. The creation of team standards and expectations will aid in this.

3. Do not be afraid to coach them hard

This step is one that may rub people the wrong way at times. Coaching is exactly that, coaching. It isn’t just recruiting kids who are already perfect and letting them do their thing. If you have an athlete who gets recruited, may even be a scholarship kid, and isn’t pulling their weight, let them know. Your job is to make them a better athlete and person. This requires you to challenge them constantly. Similarly to how the body needs to encounter a new level of stress to adapt and improve function and capacity, challenge your athletes character is similar fashion. Hold them to the standards you have created and expect them to always make the right decisions. Being successful year after year in sports is hard. At the Division 1 level of college sports every athlete is a good athlete. They were the best kid on their high school team and that is why you recruited them. Coaching them to become an even better player than you recruited will also be hard. You as the coach have to make the decision every day to make them better in the same capacity that the athlete has to make the decision to get better.

4. Be upfront and honest with them

This one should go without saying, but you need to be 100% honest with your athletes all the time. This doesn’t mean that you have to be a stone-faced, emotionless winning machine. Emotion is a human condition, but college athletics is a business and winning is big business. If you want to continue winning you may have to hurt some people’s feelings. Not everyone will fit into your program. Be mindful of your players and if they do not fit with the program ideals, have those conversations early and be willing to help them find a fit somewhere. Just because it didn’t work out with them on your team doesn’t mean that they cannot be successful somewhere else. If you truly value what the athlete has given to be a part of your program, recognize that it may be the best for them and the program for that individual to move on.

Winning at the collegiate level means you have to keep winning at the forefront of what you preach. Win in the classroom, win in the community, and win on the field. Winning in all aspects of the athlete’s lives requires attention to detail, constant coaching, and brutal honesty on both ends. If you slip up as a coach, expect your athletes to hold you to the team standards.  That keeps everyone on the same page and winning as a group.

Previous Story
← Why Weight? Purchasing the Right Options for Loading Your Athletes (Part 4 of 5)
Next Story
3 Tips for Developing Athlete Buy-In →

From the GA's Desk: Creating Value Beyond Sets and Reps