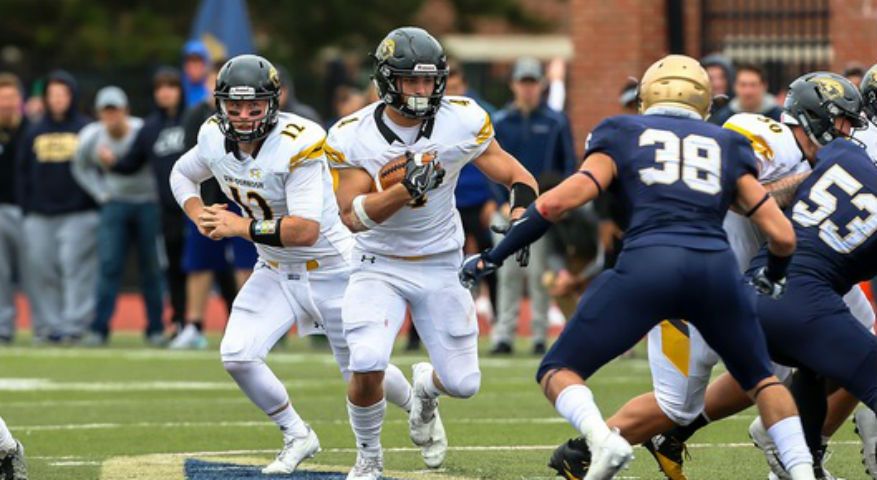 When it comes to rules, DIII does not have to abide by the “8-hour rule” during off-season. Apart from football, the “8-hour rule” states that student athletes may be required to participate in up to 8 hours per week of required strength and conditioning activities and individualized skill instruction in the off-season. For football, student-athletes must be given 9 designated weeks of discretionary time (in which there are no required/recommended activities) between January 1st and the beginning of voluntary summer training in June. Outside of the nine designated weeks, football athletes have the same 8-hour per week rule, but game film can be reviewed for 2 of those 8 hours. The out of season rule for DIII is as follows, “…student athletes and members of the coaching staff shall not engage in athletically related activities outside the institution’s declared playing season” (Bylaw: 17.1.5).

Below are several points as to what is not considered an “athletically related activity” with some gray area and controversial verbiage, which can explain the scarcity of strength and conditioning coaches in DIII institutions.

I have issues with the exceptions to the original Bylaw 17.02.1.1. Based upon my interpretation, it sounds as if a certified strength coach can conduct voluntary team workouts, but an individual who is a strength coach or says they are a strength coach can only monitor voluntary individual workouts. Suppose I’m an Athletic Director (AD) at a DIII school with a limited budget, it would be fiscally responsible to have a coach from any sport to become certified by a nationally recognized certification program (Bylaw 11.1.6 states that you just need to have your CPR, first aid, and AED certifications). Then ensure said coach conducts voluntary workouts for all student-athletes; because that’s practical right?

I would hope that AD’s at the DIII level see the value of hiring an experienced strength and conditioning coach. I played high school basketball, I play pick-up occasionally, I watch basketball on television all the time, so if I pass a test about the game of basketball that must mean I am ready to coach a collegiate basketball team. That’s essentially what sport coaches are doing with strength and conditioning. It’s not only hurting the profession, but to be frank it’s hurting the athletes.

Training at the Division III Level

This article is not a negative TEDTalk on DIII athletics. Instead I’d like to shed light on this topic, encourage current DIII strength coaches and inform potential strength coaches who may be applying for jobs at this level. As a strength and conditioning coach at the DIII level, I’m blessed to be in a position where my AD is supportive and understands the value of a full-time, experienced strength and conditioning coaching. If I’m being honest, my current position is very difficult at times, but it’s also very rewarding. I’ve worked with both DI and DII schools and I quickly realized that there are some major differences. Primarily, the athlete has academics as their top priority, however he or she would enjoy continuing to play the sport(s) that they love; and yes two-sport athletes is a thing at the DIII level. I’m not saying you have to be soft all of a sudden, but smart, creative programming will be the best in coach and athlete buy-in.

If you are a DIII strength coach, it’s likely that you work with multiple teams. I have more than 450 athletes in 20 teams. How is programming for all of these teams possible? Well, here’s a shameless plug for you all; I am an avid user of TeamBuildr. Programming has honestly been the easy part. Now, most DIII schools are highly academic driven and pride themselves on low student to faculty ratios. Class sizes are small, duplicate course offerings is rare and student-athletes are encouraged to be active on-campus by joining several organizations. So, what does that mean for Division 3 sports training? It means that you have to forget about scheduling the mid-day team lift or training one team at a time because the majority of student-athletes are in class from 9am-2pm. How would you train 20+ teams in a M-F with a 6-8am and 2-6pm window if programming took too much of your time?

I’ve always been amazed of a colleague of mine; he is phenomenal at coaching large groups with no help, and I used to wonder how he did it. After watching one of his sessions, it made sense. His athletes are coaching one another with his expertise. He is also an effective communicator with his expectations and the proper way to execute every lift. During workouts, all he had to do was hype the room and ensure athletes are accomplishing his expectations. Adopting this philosophy for my own weight room has been very beneficial. Often times I will have two small teams or a large group in the weight room and there’s no way I can watch every single repetition without slowing down the training session.

The term “buy-in” has been a hot topic for many years now, and buy-in is extremely relevant while working for a DIII school. As mentioned earlier in the NCAA DIII Bylaw 17.02.1.1, off-season training is voluntary, therefore punishing your athletes for missing workouts could backfire quickly. Now, does punishing athletes for missing voluntary workouts still happen at the DIII level despite it being against the rules? Of course! The root of why an athlete is late or decides to skip a workout is and has been my focus. Why did they oversleep? Did they have to stay after class to talk to the professor? Do they feel the need to workout at the recreation center instead of the weight room? Explaining to these athletes your intentions, the benefits of training and empathizing with them means more to them than at any other level.

I’ve developed a high respect for DIII athletes. I’ve learned to respect these athletes more than at any athlete at any other level. These students are attending academically rigorous schools, getting involved on campus, and playing a sport. As a reminder, the DIII athlete cannot receive an athletic scholarship and financial aid is scarce. Uplift these athletes when the opportunity arises. Develop a relationship and empower them. They will run through walls for you. They will have perfect form for you. They hold their own teammates to the standard that you created. Being a DIII strength and conditioning coach is tough, but it’s the most rewarding job I’ve ever had. 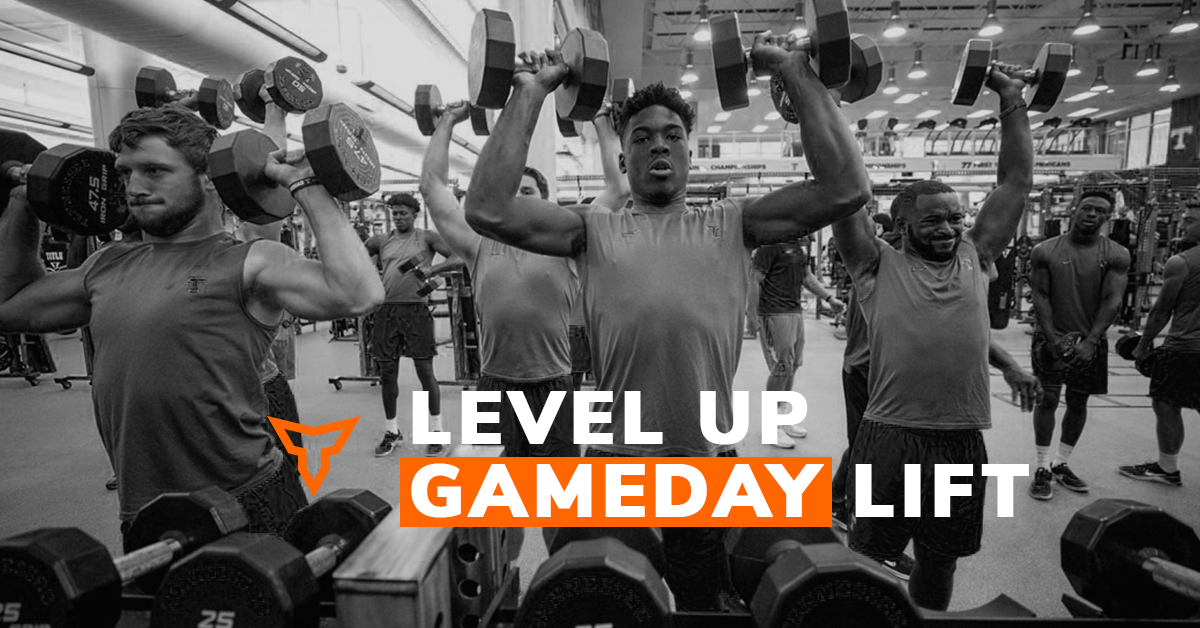