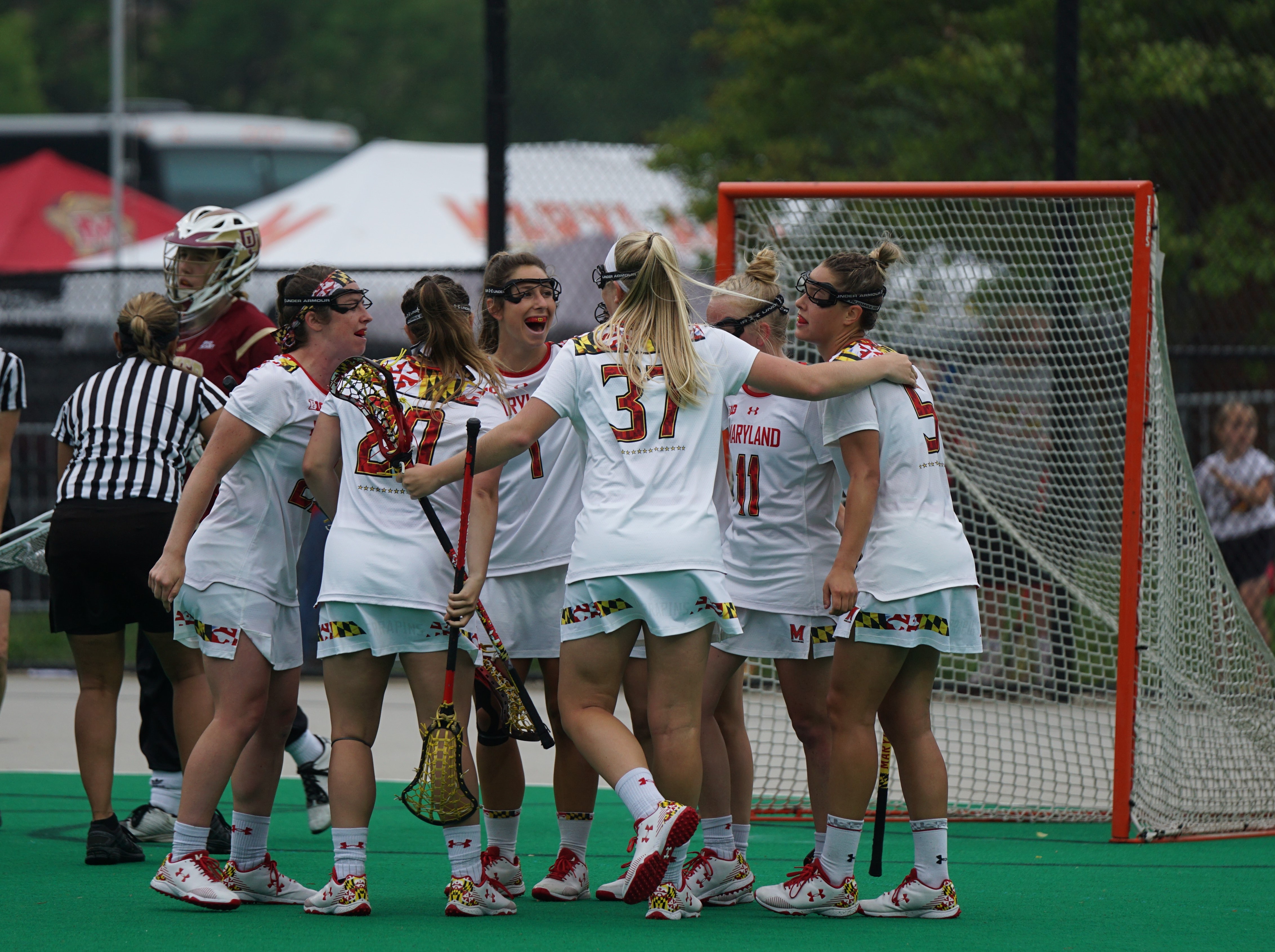 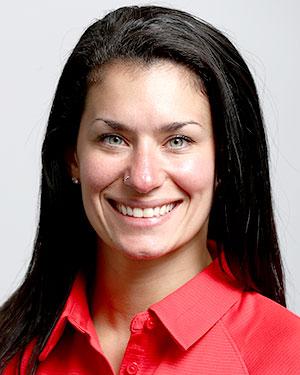 When I started this journey into a Sports Science role years ago, the first place that I found program-wide buy-in was Return-to-Play. It was a natural pathway for objective testing, load management, and readiness monitoring. The ability to lay out a successful Return-to-Play testing cadence and training plan led to easily scaling similar procedures to an entire football team.

A good Return-to-Play plan is a machine. It’s grounded in strong inter-department communication, it’s based on objective performance numbers, and subjective athlete feedback, and it’s chasing specific athlete or team baseline data. The emphasis and exercises are specific to the need of the athlete, the asymmetry, and the injury. The sessions require high attention to detail, execution, and an even higher standard than that of their peers. It’s akin to launching a rocket. A cascade of events is performed in perfect synchrony.

Why is this the case?

Is it a lack of coaches? An inability to successfully execute iterations of the same training program due to a lack of bodies and eyes to safely coach 100+ athletes? Is it a lack of resources? A space issue? Not enough racks or dumbbells? Is it a lack of technology to test for specific imbalances or force-velocity profiles? Is it a lack of knowledge, or a lack of interest? Is it the increase in interpersonal interactions that create a need for a different training environment?

Yes, our job requires the ability to think, create, and adapt on the fly. Yes, there are days when the mood of the team supersedes any readiness monitor result. Yes, the human organism is more complicated than a precisely scheduled load calendar. Some days the best-laid plans go up in flames.

This doesn’t mean that we can't approach our team training the same way one would approach rehearsing the steps of brain surgery (or better yet, our 87-page interview packets). The art of coaching resides in the understanding that your team may spend 6 weeks at an exercise progression that you planned on moving on from after Week 2 because the poor execution, the emotional immaturity, and general lack of effort have forced you to stay at square one for longer than you thought. But the art of sports science is the perfect marriage of the coach’s eye and feel for the team, with the objective metrics telling you whether or not a team is physiologically ready to move on from a task.

Maybe your expertly constructed Acceleration Progression didn't increase the team’s 10 Yard Start times the way you wanted it to. Instead of moving on to the next series in the progression, just because the widely-circulated Annual Plan models would indicate that you should, you decide to spend the first few weeks of your Summer Training focusing on different acceleration techniques and drills because you believe that is a critical piece to your team’s success. Not advancing to a new progression within specific time constraints doesn’t make you any less of a coach. In fact, it makes you a more informed practitioner.

We are too busy residing in our own political camps to understand that a successful and long-standing product can only result from the perfect balance of objective performance goals and the art of managing group dynamics. The Art and Science of Team Sport Preparation require simple laws of physics that remain unbreakable, with the ever-evolving complexities of human nature. The programs that understand the maintenance of this equilibrium will be able to create and execute the most successful plan for their athletes.