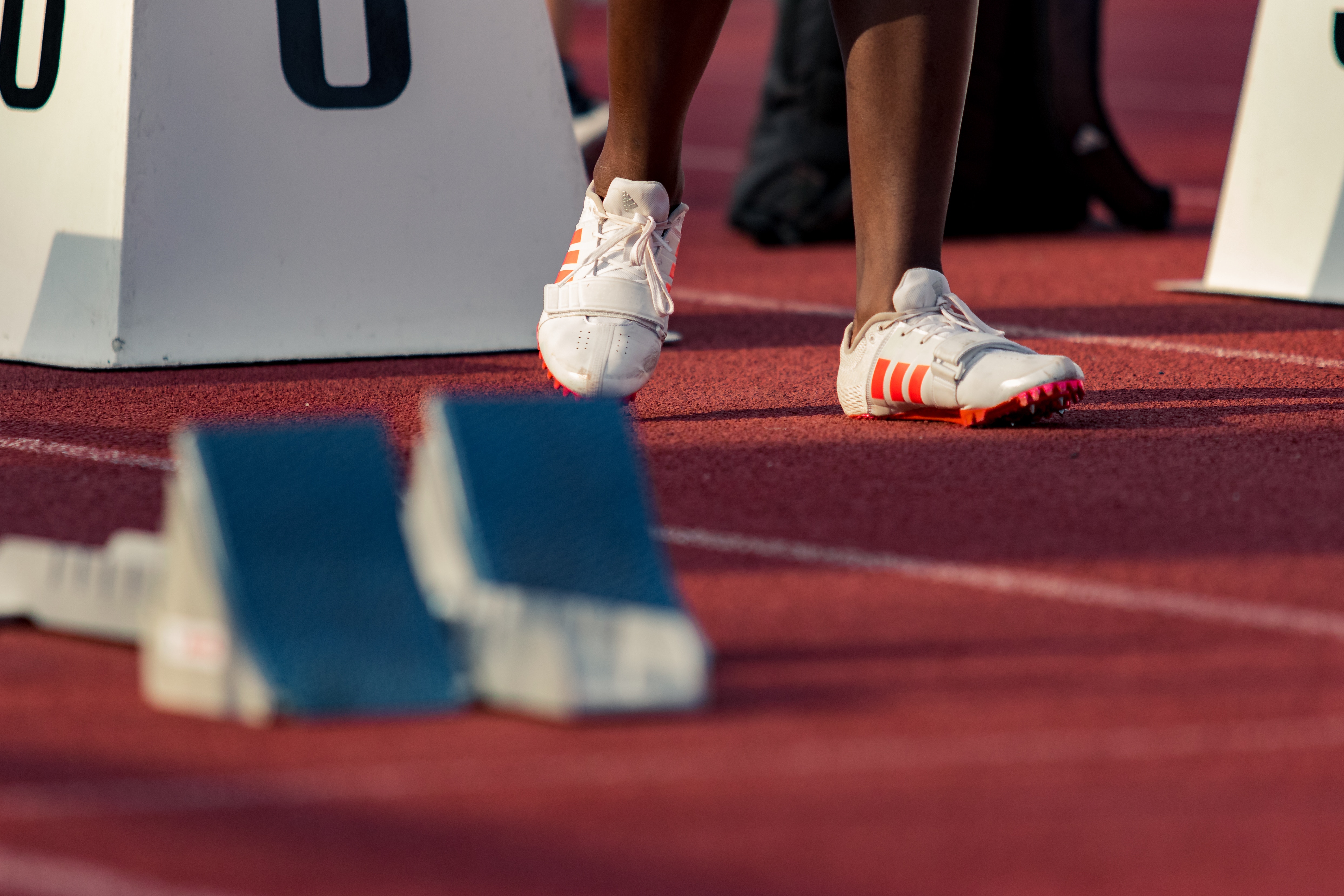 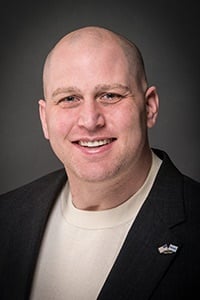 Every year, throngs of people hear the siren call from the track and field community in hopes of chasing after the ever elusive desire for speed. While it is logical to go to the sport that boasts they have the Fastest Man or Women on Earth, we’re not going to start there. But this is going to take some time, so grab something to eat. How about an apple? Not from your refrigerator, but straight from the orchard.

For as unassuming an apple orchard can be, it should be rightfully credited as the birthplace for sports as we know them today. An orchard in the countryside of England was the spot where young 23-year-old Sir Isaac Newton was taking refuge from an outbreak of the bubonic plague. When he saw an apple fall from the ground and wondered why the apple always falls straight down and not left, right, or up? Chasing after the answer to that simple question quickly began to consume Newton’s time and his work built the foundation for the laws physics that we all heard about in school. Speaking of school, you do remember Newton’s Laws of Motion? No? I told you this might take some time; I hope you’re glad you have that apple.

Here is the fast review: 1st law - Objects in motion or at rest will stay there unless some outside force acts on it. Think about that bad roommate you had in college. Their dirty dishes simply laid around (the object at rest) the apartment, and didn’t get cleaned up until you (the outside force) cleaned them up. 2nd law - The force an object has is relative to its mass and acceleration. That’s the reason why when you threw out your bad roommate's stuff out the door, the heavier objects went farther than the light ones even though you threw them as hard as you could. 3rd law: For every action there is an equal, yet opposite reaction. For as good as it felt throwing out their crap out the door (action), your roommate moved out and you have to pay all the rent yourself (reaction). What? You didn’t have an experience like that in college? Well... I’m telling that story about a friend. Yeah, that’s story about a friend.

Regardless of your college roommate experience, those three Newtonian physics laws are the reasons that track and field needs to spend some serious time with strength and conditioning professionals. Citius. Altius. Fortius. Faster. Higher. Stronger. The motto of the Olympic games and directly linked to mastery of the laws of physics. Let me break it down those three laws in reverse order and how strength and conditioning professionals can apply those concepts in track and field.

Do you know how many foot contacts it takes to sprint a 100 meters? No, seriously. Have you ever thought about it? It took Usain Bolt just over 41 contacts to set the 9.63s World Record, where the rest of the field was taking three or more contacts in finish the 100m. The more force he put into the ground, the more distance he could cover between each foot contact therefore the faster he ran. Action and reaction. Think about this, the distance between Usain Bolt’s 41 foot contacts averaged just about 8 feet apart. That was simply his average. That means during his acceleration zone he was covering less distance and when sprinting at top speed he was covering about 10 feet every time he pushed off the ground. Each time his foot hit the ground it was supporting his 6’4” 212 pound frame while traveling at 23 miles an hour. I understand there is a lot to unpack there, but remember we are talking about action and reaction. Each time his foot hit the ground, the ground hit back with the same force, or about 1696-2120 pounds of force. If you’re keeping track at home, that is 8-10 times his body weight assuming Usain Bolt was actively striking the ground with his forefoot and not his heel. This is a ridiculous amount of impact force and shows the marvels of the human body being able to absorb and re-apply that force to propel itself forward. Is there something you can do to help people prepare their bones, tendons, ligaments, and muscle to handle the stress of running before a rupture happens? Of course there is. And it happens in the weightroom.

All sports have a very specific strength to mass ratio that athletes need to be at in order to compete at their respective events. In over 15 years of working with college athletes, there has only been one person that I’ve worked with that I would say was fast. I say this because as a D3 athlete, he could run against and beat D1 sprinters in the indoor 60 meter sprint. It’s not normal for our athletes to be successful when competing against people on full scholarships. By the way, going into his last national meet, he had a triple bodyweight back squat (unequipped and at true powerlifting depth) and over a double bodyweight power clean. This guy was strong, fast, powerful, and smart too. He understood that the only way for him to compete with scholarship athletes in the 60 meter sprint was to be light and be able to produce a massive amount of force as fast as he could. Although he could accelerate really well, he fell behind in the 100 meter because was 4-6” shorter than the people he ran against. It sucked that he has short levers which couldn’t keep up with longer ones when running at high velocities. But, acceleration was his game and he knew it. If you rearrange Newton’s 2nd law (Force=Mass x Acceleration) you end up with Acceleration = Force / Mass. How do you increase force? Well, that happens by getting stronger. And that doesn’t just happen by simply looking at weights and visualizing a triple bodyweight back squat. It happens by moving some heavy ass weight at some times and light weight at other times. If you want to learn more, let me recommend Dr. Bondarchuk’s book Transfer of Training.

Finally, we come back to further examine Newton’s first law: Bodies at rest or motion stay that way unless acted on my an outside force. As someone who works predominantly with college athletes, I have countless stories about bodies at rest. All my coaching brothers and sisters out there know exactly what I am talking about; but that is why we are coaches. We know how to get people to do the things they KNOW they should be doing but aren’t. Having a strength and conditioning professional come in as the outside force is an easy way to break free from the inertia of inactivity or bad habits. Because the strength coach can be the outside force, there is an inherent need to be on the same page as the sprint, jump, throws, or distance coach. As much as I hate using buzz words, I cannot find a better term than synergy to describe the combination of what needs to happen for the athlete to be at their best to compete. As a physicist might say: There needs to be a summation of vector forces in the same direction to achieve the maximum amount potential energy an individual can possess. Or as an old school strength coach might say: Know your role and do it the best you can.

That brings us back to the beginning. Citius. Altius. Fortius. That elusive prize we all chase. There will never be a perfect way to achieve those goals, because we are not perfect. Each one of us our own unique way of doing things and respond differently to the same type of training. Whatever the method used to get people fast, there are a few undeniable similarities: Put more force in the ground. Put force in the ground faster. Put force in the ground at the right body weight. Is there a venue that can develop those three concepts better than anywhere else? Yep, it’s called the weightroom.

Previous Story
← Analysis: Strength Coaches Should Condition Athletes With More Precision
Next Story
It’s Not You, It’s Me: Why Millennials Aren’t the Issue in Strength and Conditioning →