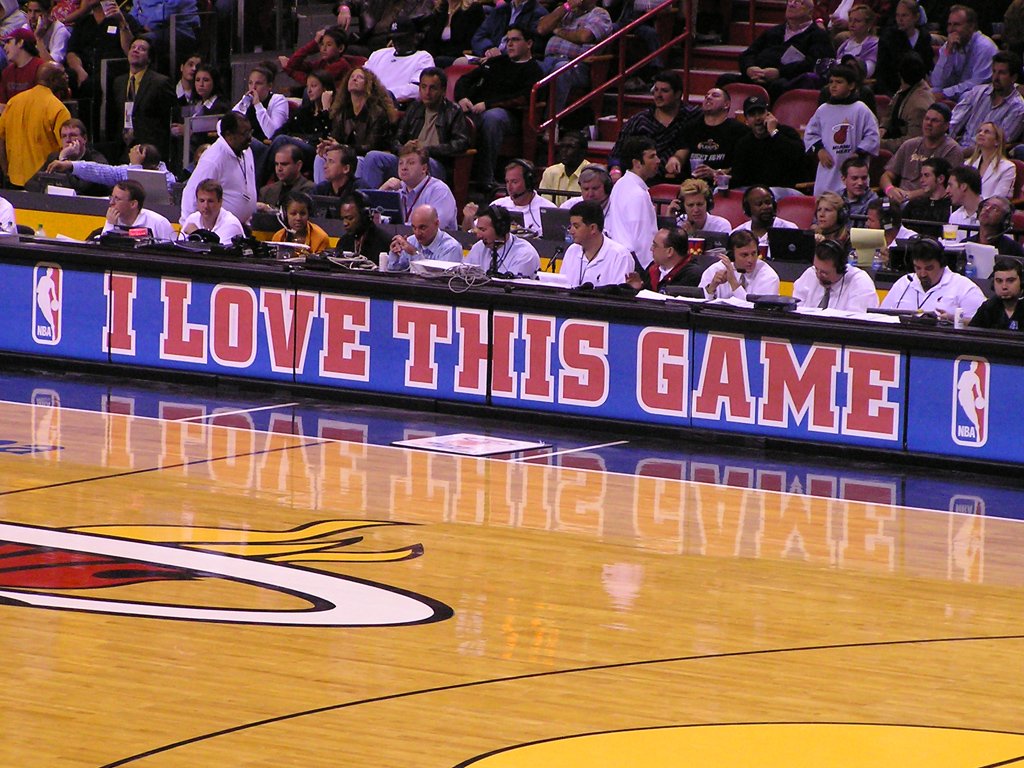 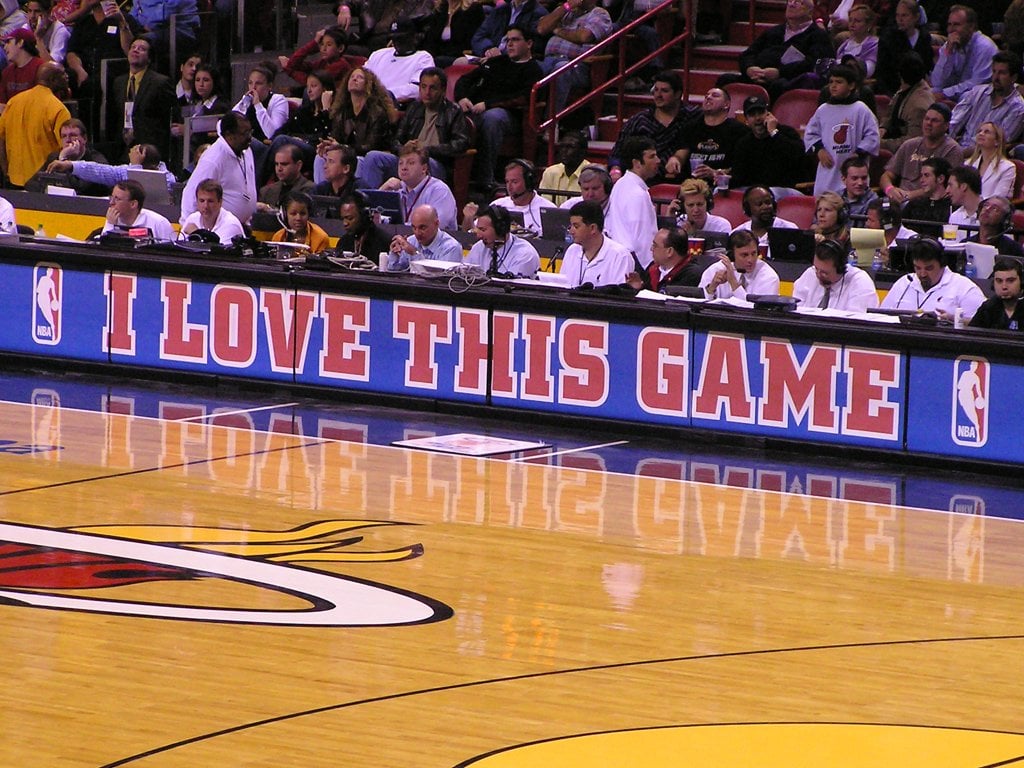 Money talks. And South Korean technology company Samsung is putting on a clinic on how to be the loudest person in the room (or arena).

According the Wall Street Journal, the National Basketball Association and Samsung just penned a deal worth a whopping $100 million that will make electronics maker the most visible sponsor in the NBA. That’s quite a title considering the NBA’s propensity to invite marketing and advertisers into their sport.

Part of the package will include Samsung monitors just off the court in which referees will review plays on court-side TV’s and tablets. It’s hard to tell who the winner is here. In fact, one could argue that both are the winners; prior to this deal, the NBA held partnerships with an unheard of Chinese tech company and Hewlett Packard. Also, the league is reportedly continuing efforts to grow the sport overseas and see the foreign smartphone and flat-screen TV maker as a pragmatic approach to reaching the Asian community.

On the other hand, the deal helps Samsung in their battle with stingy US-based Apple. Even more, Samsung is partnering with a highly international sport with a big presence in places such as Europe and Asia which benefits its brand.

All things considered, the NBA is living up to its historical place of being the marketing and advertising pioneers of American professional sports. Increasingly, skyrocketing player and coaching contracts are pushing league owners to continuously seek out new revenue opportunities.

With the NBA revealing innovative sponsorship deals on a regular basis, do you think it will be long before we begin seeing high profile advertising partnerships in other leagues as well?