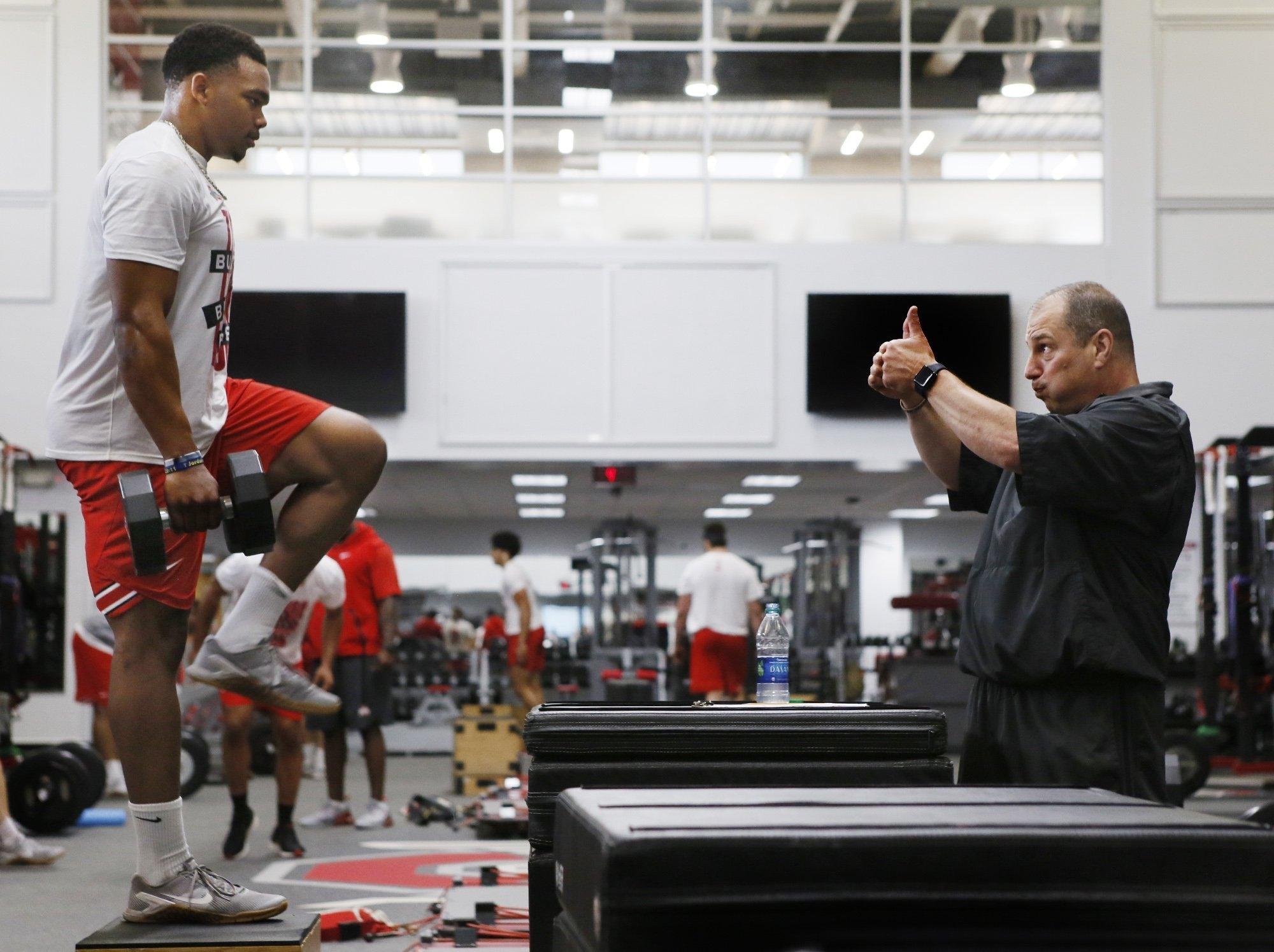 Football is a sport where a strong culture and foundation for a winning program can be built in your offseason program, especially at your summer strength and conditioning sessions. Here's why:

As a 17-year veteran head football coach, I have always ran an extensive summer program designed to push the limits of my athletes and prepare us mentally and physically for the upcoming season, but as the mindsets of athletes and parents have changed over these past 17 years, I have had to adjust how I approach our summer off-season football workout programs.

Athletes no longer show up because the coach says "this is what we need to do;" that is a reality we as coaches now live in. For my first 16 years of coaching, I utilized an OTI (Opportunities To Improve) points system where our athletes had to reach a certain point level based upon on all the opportunities that we gave them to improve throughout the summer. Those that do not reach that point total had to complete training after practice throughout the season to be held accountable for improving. This worked great for some time but last year this approach had grown to be stagnant for our program's growth.

This past season, my staff and I developed what we called the Summer Survivor Series (the moniker being homage to the WWE’s Survivor Series.) It was a competition based program that split our team into squads that would compete for the title of Summer Survivor and provide incentives for our athletes to take advantage of the opportunities that we provided them to improve. The most important opportunities being our strength and conditioning program in the summer.

First, we divided our team into 4 squads (Red, White, Black, and Chrome.) We allowed our seniors to group themselves into leaders of each of the squad then held a Summer Survivor Series draft in which they drafted all the players from the team including the incoming freshmen who had committed to playing. We also split our coaching staff up to help lead and track each team.

Next, we divided our summer into 4 quarters just like a game. We also implemented a “pre-season” and “halftime.” Within each of those quarters, our squads would be competing against each other to earn points. Here was our breakdown:

The team in each competition who scored the most points would score a touchdown (7 on the scoreboard.) We had each team competing for touchdowns with their point accumulations so that one team would not get out so far in front that no one else could catch them (similar to an electoral college type system). The team with the best final score (not the most points) would win the summer.

Next, we established how each team could earn points. Our goal was to reward teams and team members with points for every behavior that we wanted to reinforce. We also broke our point system into offensive and defensive scoring.

We offered special bonus points for players who took the opportunity to improve their football skills on their own.

Each summer we give our players off from the weight room for the week of July 4th and the following week in which we hold our team camp. But we wanted to give athletes the opportunity to score points during that period which we did through a "winner take all" competition. Each year, Wamego hosts one of the biggest fireworks displays in all of Kansas and our players volunteer to help set up the displays. We also sell fundraising cards in that period which we thought needed to be accounted for in our point system.

We also sought to offer some bonus points for outstanding effort and extra work to build our culture:

We also established that loafing, complaining, lack of discipline, and negativity would result in a 25 point deduction from your team’s total at the coaches’ discretion.

The best thing we incorporated was a preseason bonus point system that rewarded teams from recruiting new players to the team that had not played before at the rate of 10 points per new player. We also allowed our football players to recruit non-football players (who would not be going out for football such as XC or basketball athletes) to be on their squad to earn attendance points at the rate of 5 points per player recruited. These preseason points were banked and could be applied to your team point total in the quarter of your choice. We got multiple new players on the team and encouraged a lot of our non-football player athletes to come and lift throughout the summer.

Finally, we established our reward system for the teams that won the summer competition and for individuals with the highest point totals.

Overall, it was quite possibly the most competitive and fun summer with a group of athletes that I have ever had. Adding competition daily into our off-season football training boosted our competitive nature and our athletes started showing high level of collective responsibility and toughness.

You can tweak this system however you would like, but I highly encourage you to evaluate what is important to your program and your culture then assign points to each item. We then established tangible and enticing rewards that our program can afford. 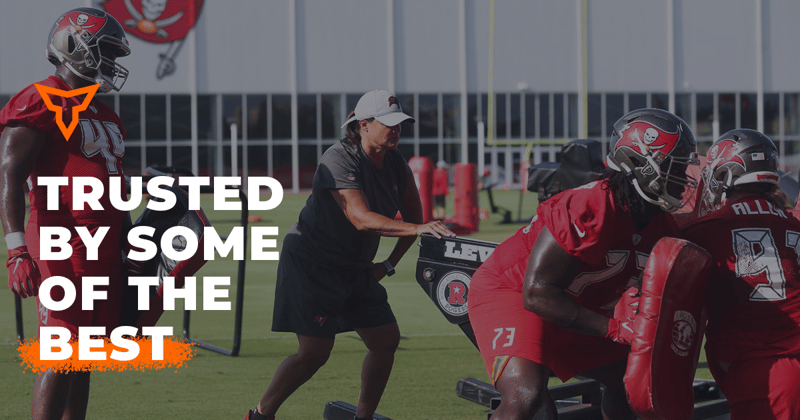