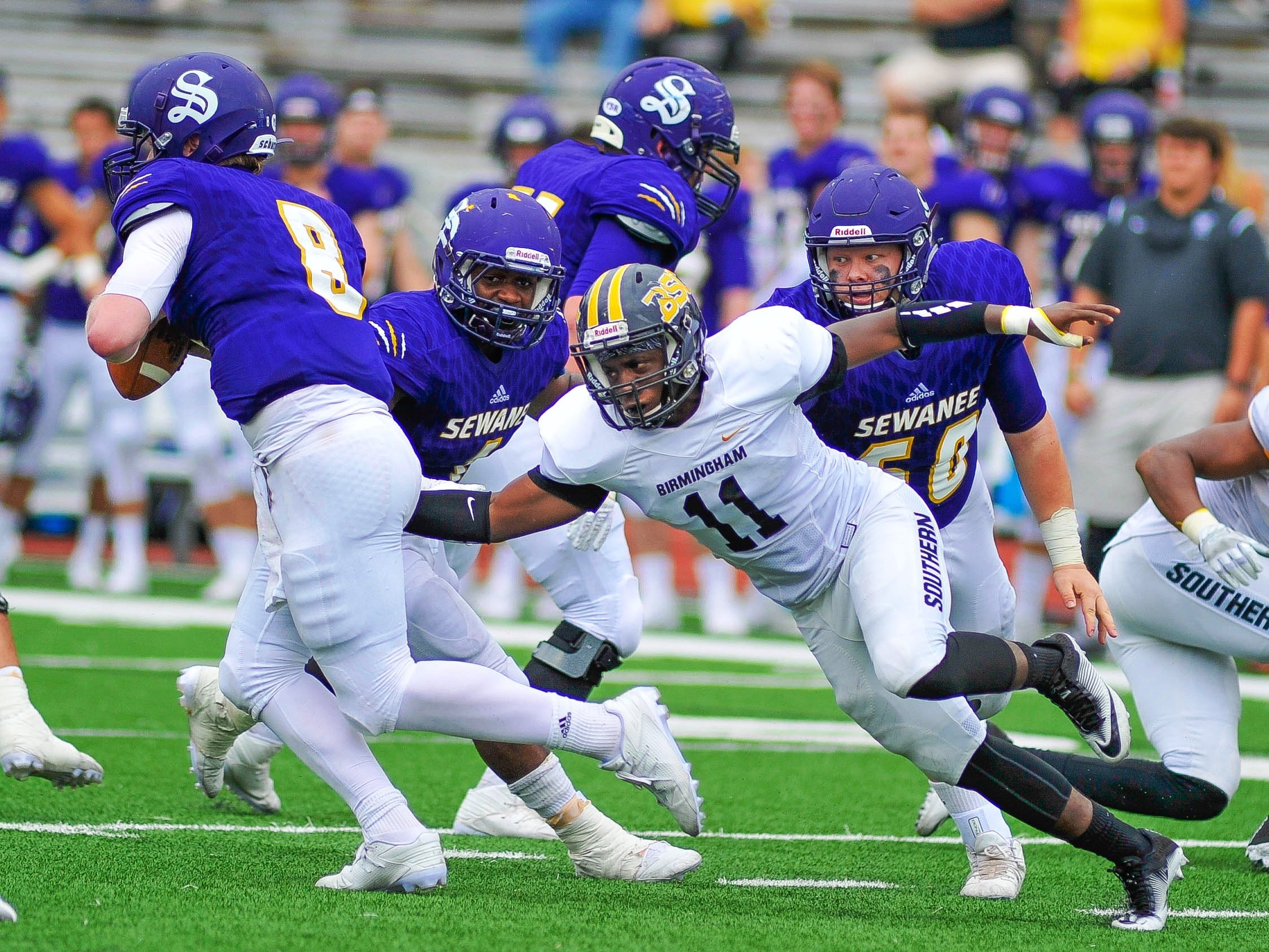 My Experience as a Young African American Strength Coach 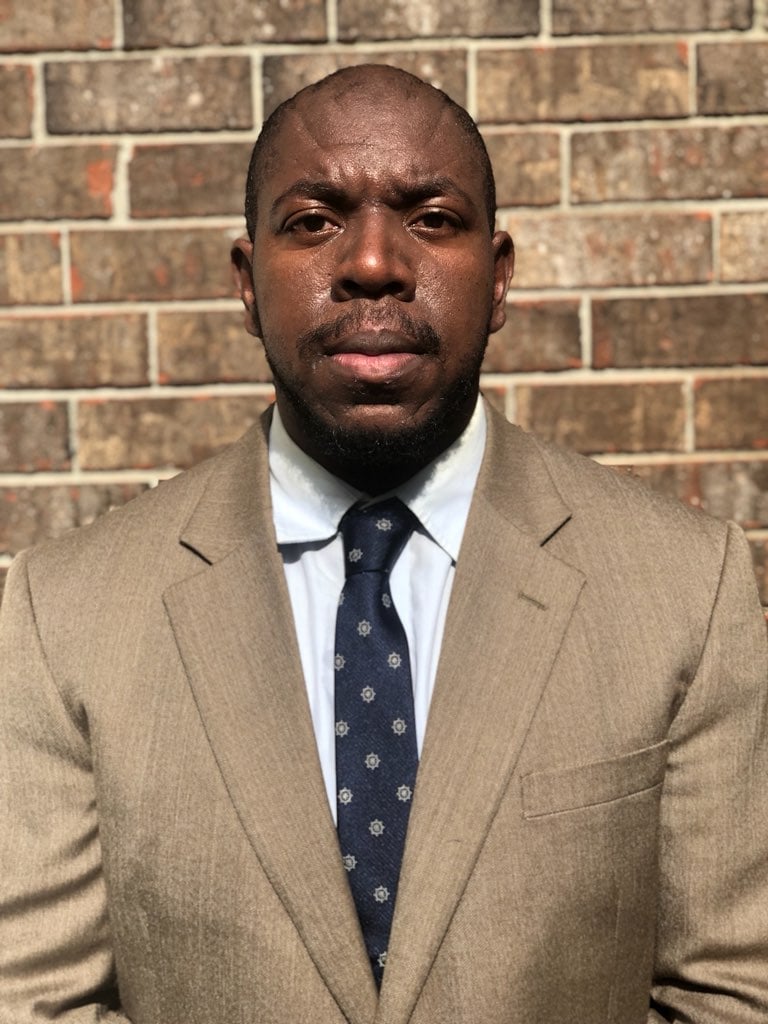 Race and ethnicity to my knowledge are rarely talked about amongst the strength and conditioning community, but whether we like it or not it plays a huge role in the strength and conditioning field so I would like to address the elephant in the room. Sports fitness coaches are viewed in the media as loud, uneducated, tough guys who are typically Caucasian males. Sure, I could be that "Ra-Ra" all up in your face strength coach, but can I truly afford to act like that when African-Americans are portrayed as ignorant and uneducated in the media every day? I could very well be wrong, but that is just my opinion.

I’d rather be known for being knowledgeable and being able to connect with my athletes in such a way that they trust in my ability to improve their overall athleticism. On a side note, shouldn’t the two major goals of any strength and conditioning coach be to, 1) Reduce the potential risk of injury and 2) Improve overall performance? If so, why is there still strength coaches at high levels who are not certified? Of course, just passing a computer test doesn’t automatically make you qualified for the job, but if you lack the preparation it takes to pass the exam, then you have to question whether or not you have the preparation it takes to lead a group of athletes.

Football coaches and athletic directors should be more concerned about how knowledgeable the strength coaches are instead of whether they played a collegiate sport or who they previously worked under. At the end of the day, the athletes care about being successful in their prospective sport, not how long their coach played college ball or how successful they were playing it.

There are a large number of African-American sports fitness coaches out there, but I am willing to bet that the majority of African-American strength coaches make less per year and had a tougher path obtaining their position than our Caucasian male counterparts. My path was not extremely difficult by any means, but I almost can’t help but wonder if my path would have been any different if my skin were a different color or if I had a different name. Would it have been easier, worse, or exactly the same? Who knows, but I wouldn’t dare have it any other way.

When I was applying for graduate assistant positions, which I still keep a list of all the schools that rejected me, I felt the need to leave off my middle name on my applications out of fear that I would get rejected (like Demetrius isn’t a dead giveaway that I’m an African-American male). I would like to think that this kind of racial inequality doesn't happen in the strength and conditioning industry, but it also makes me wonder what lengths minorities have gone to in order to step into the strength and conditioning field.

My fraternity brother, who I will not name to keep his privacy, actually had the hardest time obtaining an internship at a major SEC school. He actually snuck into the facility during a workout, and after being confronted by the head strength coach and having a conversation about why he wanted to intern, then he was allowed to intern. But what my fraternity brother didn’t know was that there were 15 other interns, so he had to find a way to work harder than anybody else and work a side job to financially support himself. Thankfully, a well respected African-American strength coach on staff took my fraternity brother under his wing and became a mentor to him.

After he completed his undergraduate degree, he went on to intern at another SEC school because we all know one internship just isn’t enough, especially if you are a minority that didn’t play a collegiate sport. He had no financial support from his family and had to work multiple side jobs and sell personal items just to get by, but he will admit that working so much to support himself negatively affected his performance. Nonetheless, he went on to become an Assistant Strength Coach at yet another SEC school based upon his previous internship. After a semester he was released due to coaching changes and has not been able to land a job ever since.

On a positive note, the representation of African-Americans in the strength and conditioning field has grown tremendously in just the 5-years I have been around, but there are still not enough minority strength coaches in head positions. The one trend I am starting to see is collegiate football players returning to their prospective schools and interning (usually getting compensated) in the weight room. I am not knocking this process by any means, even though I would feel bitter if I felt I was working my butt off as an intern and not getting paid and then a former athlete comes in and gets preferential treatment. But, I would encourage former football players/athletes to get experience under different strength coaches and make sure they remain educated. If you are not the "Ra-Ra" type of strength coach, then don’t be that type of strength coach. Minority strength coaches must realize the positive impact they can have on minority athletes and interns in particular by just being themselves.

My internship experience with EXOS was profound in the fact that Denis Logan, former Director of Performance, took me in under his wing. At the time, Coach Logan was the only African-American strength coach I knew and I was the only African-American intern in a state I had never been in, over 600 miles away from home. Now to some people, this may not be a big deal, but growing up in a family that doesn’t travel much and going to college only 45-minutes away from home makes moving to another state a bit uncomfortable.

Whether Coach Logan knows it or not, he made a huge impact on my coaching career by being a successful African-American strength coach who is a genius, great father and husband to his family, and also having never played a collegiate sport. Don’t get me wrong Jonathan Brooks, Jake Hicks, and Jaimie Lafler are phenomenal coaches and have all shaped me into the coach I am today, but it was something about the mentorship of someone similar to myself that was refreshing and needed at the time.

An African-American young man who is just a year younger than me had asked me how I got to the position I am in now, and I told him it takes sacrifice, strong work ethic, and knowing and staying in touch with the right people. I told him about how I took out a loan for my first semester of grad school at West Florida because I didn’t get accepted as a graduate assistant. I told him about how I would be as present as possible and ask as many questions as I could. Lastly, I told him how I would take site visits and go to as many clinics and conferences as I could and not only introduce myself, but stay in contact with the coaches over time.

A coach I had never worked with before, but had met at clinics, conferences and had interviewed with recommended me for the position that I have now. Now, I can’t speak for everybody, but I can understand how sacrificing can be difficult for African-Americans, especially for those who grow up in single parent or low-income household. Regardless, if you want something bad enough then you have to do whatever it takes and not make any excuses. Excuses are tools of the incompetent, and those who use them seldom accomplish anything.

I’ll finish with this. For my African-American brothers and sisters who are struggling to find jobs in the collegiate ranks of strength and conditioning due to racism in sports, don’t be discouraged. Don’t feel like you are above cleaning the floor, wiping down equipment, or going the extra mile because of what our ancestors went through. Treat every day at your internship or graduate assistant position like it is a job interview, or better yet, prepare for the job that you don’t have. There is also no shame in going the high school route. I am training a lot of kids now that I wish I could go back and be their high school strength coach to better prepare them mentally and physically for the rigors of being a collegiate student-athlete.

For my African American strength coaches in head or assistant positions, don’t forget the positive impact you can have on a minority student-athlete, and what being in your position could do for them in the future. Lastly, for anybody that is in a position to hire head or assistant strength coaches, show empathy. Empathy is the capacity to put ourselves in each other’s shoes. If we show empathy towards our athletes, towards our coaching staff, towards that applicant’s resume sitting in front of you then I believe better decisions can be made in the future. 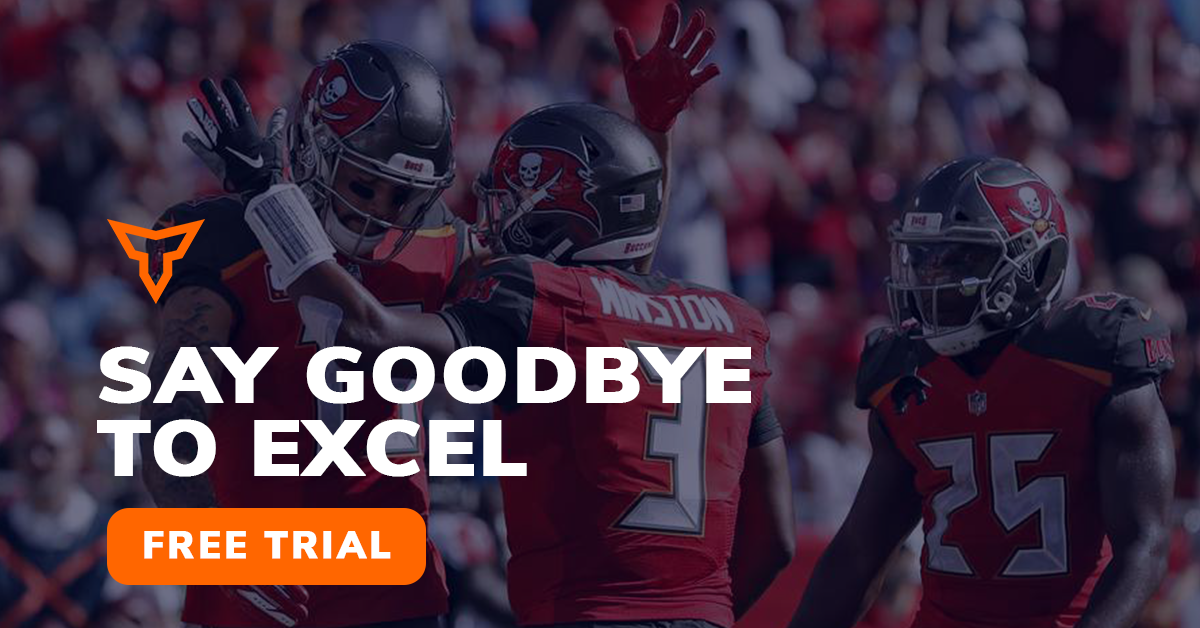 Previous Story
← Oh, You Want Fast Athletes? Time to Leave the Weight Room
Next Story
How To Manage Your Money as a Strength Coach (Part 1) →