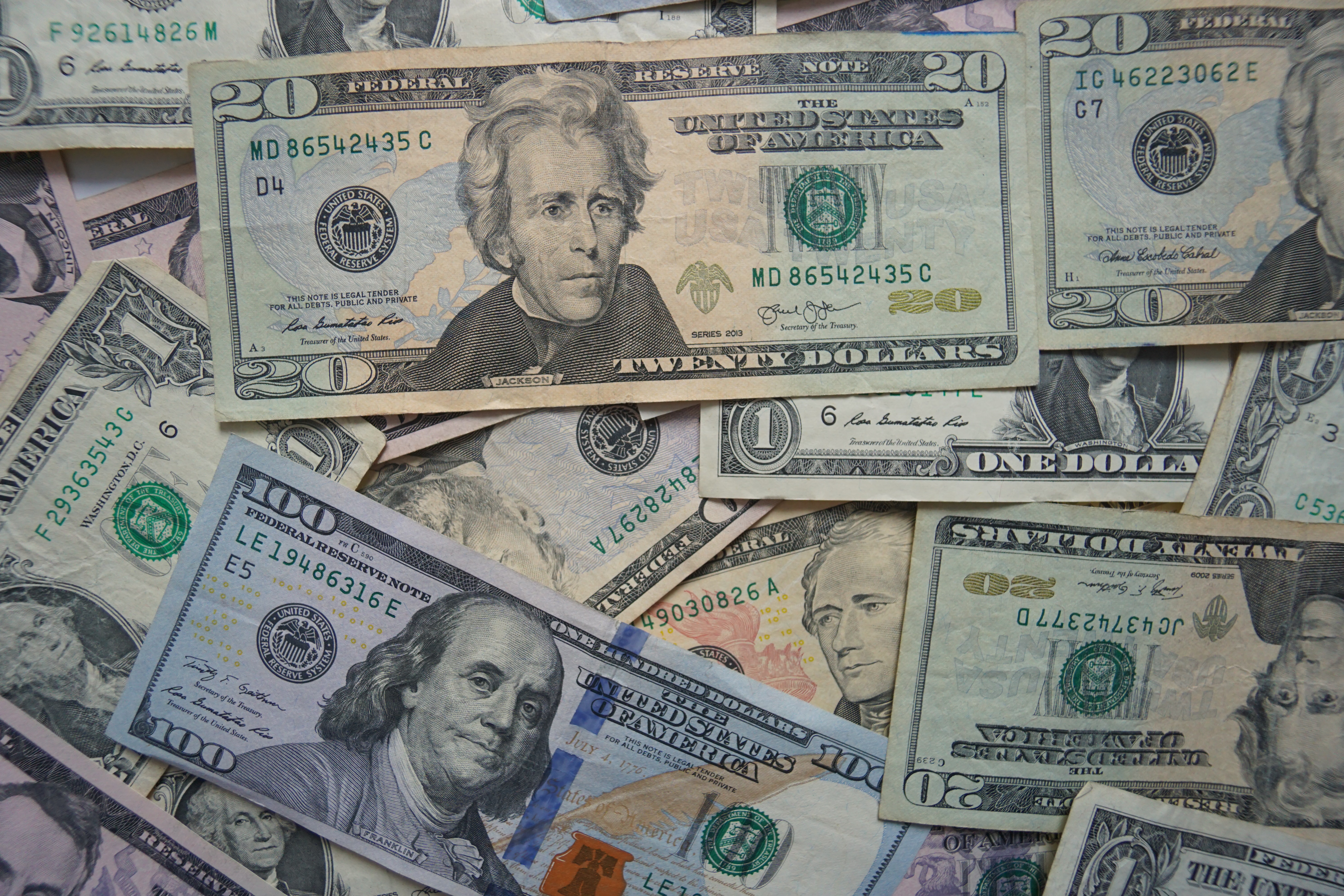 How Much Does a Sport Scientist Make Anyway?

Written by Teofe Ziemnicki, Head of Sports Science at TeamBuildr.

Will this be a hybrid position? Will there be the expectation of coaching athletes on their own and analyzing, interpreting, and displaying information for the department? Is this a solely data analytics position and includes no team responsibilities? As it currently stands, there seems to be no difference in pay between the two styles. Having been in the hybrid position, it’s two jobs but the pay for one. Interestingly enough, as you move up the “career ladder” and work your way into a professional setting, the salary increases with the demands being placed on a single focus point; one or two teams depending on sport/structure (development league team oversight). You're being compensated for the “importance of winning now” mentality at that level in the limelight of the national stage. In the college setting, with the exception of major football programs, if you’re just in charge of data, you oversee data points for 10-30 teams. If you coach, well now you’re coaching on top of the 10-30 data sets you oversee.

If we are looking at average, anywhere from 60-70k a year seems to be the numbers most often discussed. Now when talking about salary, particularly in a sports setting, average is not the most reliable data point to look at. You’re seeing the professional and director of sport science at big time levels pull that average way up. When looking across levels from D3 all the way to professional sports leagues, the median is more acceptable. The median falls closer to 50K.

Now that we know what the market is, let’s take a look at what can be expected at each level.

High School-FCS will most likely feature a mix of people from those who adopt the role of being the data analyst to people who will have the title of Sport Scientist, but still have teams of their own. These roles will often come with little to no extra compensation for the dual role. You’re looking at being the “jack of all trades” when it comes to adopting technology and how to interpret the information for all teams. The biggest pro’s to this style are the hands-on experience applying information you collect and continuous conversations with sport coaches, athletes, colleagues, athletic medicine, etc that builds your ability to become a more sound practitioner. This biggest con here is time management and making sure everything for your teams is squared away first, as your role will likely be judged on the ability to cater to the teams you are assigned to. You’ll likely be pulled in many different directions.

Working at the FBS level, you’ll likely either be working directly on the weight room floor with one to a few teams while being the sport scientist  as well or you will be working solely as the sport scientist for the entire department and have no assigned teams to oversee. In some cases, larger Power 5 schools have started contracting Sport Scientists for their Football program only. Fortunately, in this instance, you get to focus directly on a single avenue even if you work with the data sets of multiple teams. Conversely, you may never meet any of the athletes that you’re running reports on directly. You may have a veil to the context of direct application and you’re the midway point from the strength coach applying information to the athlete.

Working at the professional level you get the opportunity to work within a finely tuned system. The pressure for success at this level is undoubtedly the highest. You’ll be working with quite a few departments and your ability to connect and display information to a variety of people will be tested. In most circumstances, this will be the highest pay grade level. For the most part, you’ll probably have the most buy-in from the people around you as most often, data and analytics will be used in many departments across the organization already, so the language for some departments will be similar while the context will obviously be very different. You’re responsible for one, maybe two teams in the organization, and the demand for time commitment/travel may be high.

If we are looking to draw parallels between industry expectations of data management, presentation, and analysis. Let’s take a look at the median salary for a Data Analyst, which would likely be the entry level position within the field of data analytics for most other sectors. According to the US Bureau of Labor Statistics, the median is 82K. So your love of sports, winning, human performance costs you, on average, 12-20K a year. Not only that, you’re working in an industry that’s still very much in its infancy. If you’re hired on as a sport scientist, you have most likely made your way to a team that values tangible feedback in the form of numbers. That is not to say that everyone on staff values that feedback.

Sports still stand in a different category as opposed to companies that are working on and have developed algorithms to predict human behavior, habits, patterns, etc. (TikTok, Instagram, Dating apps, to name a few) that live and die by data input and feedback. The mystique of human competition is heavily guarded. The unfortunate reality is that there are many people in the sport performance industry that would rather keep that veil in place as opposed to peeling back the fog of war and implement strategies to understand, quantify, and apply methods to identify the “who, what, and how” when it comes to human performance in a particular sport.

So how much does a sports scientist make anyway? Given the growing demand and current market, probably not enough. For most strength and conditioning coaches, the hours, pay, and proven ability don’t always line up especially if you’re in a hybrid coach/sport scientist role, you’re probably making the market rate for a strength coach, which is the hot topic amongst the industry.

Previous Story
← Quality Training: What it Actually Entails
Next Story
5 Reasons to Use Undulating Periodization for High School Athletes →