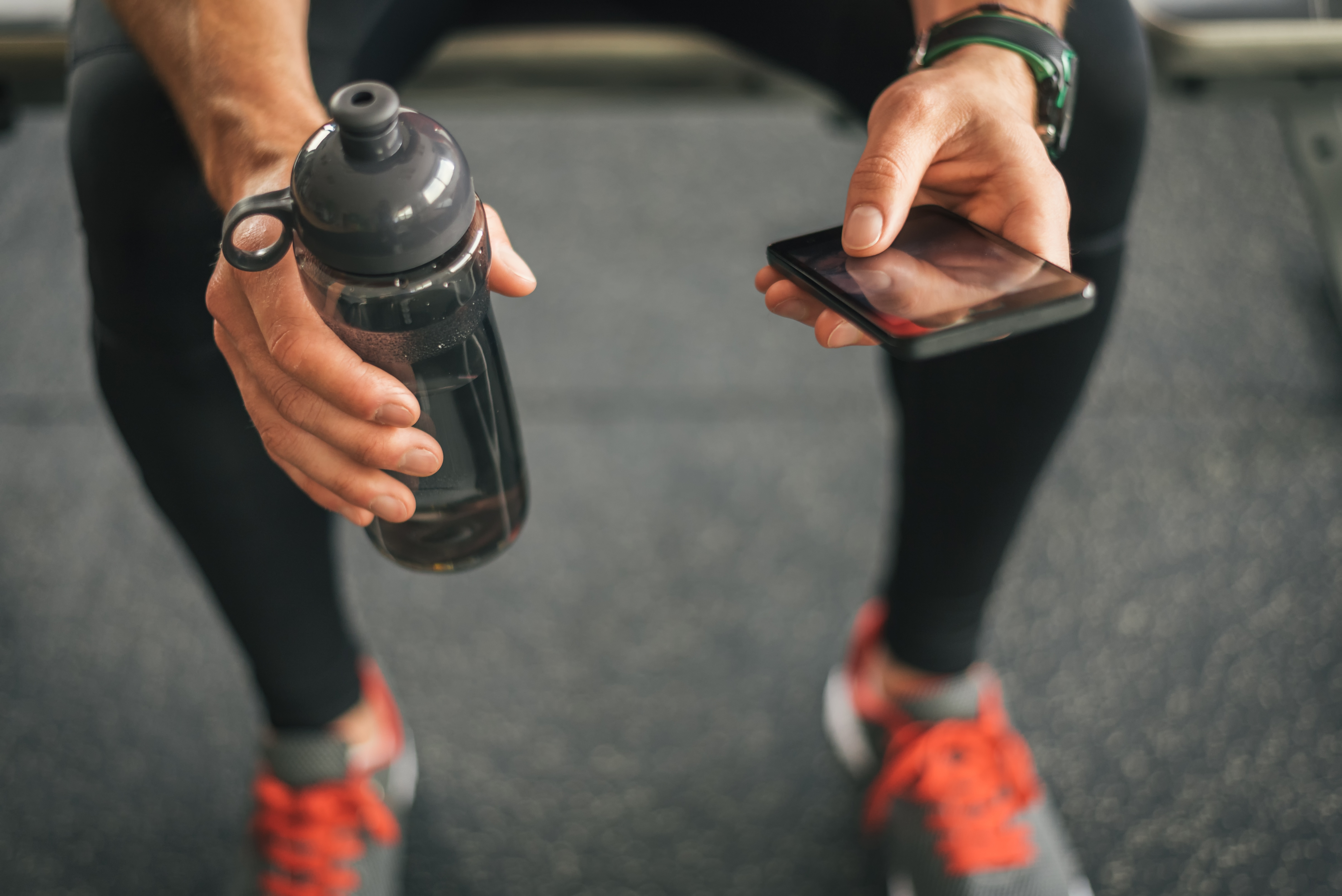 Getting the Most out of Millennial Athletes

Many negative things have been said about the athletes of today's generation (Millennials); coaches and parents will say they are "soft," that they are entitled or lazy. Much of the time spent complaining could be better spent finding new way to better connect with this new wave of Millennial athletes.

Without new personalities, habits, and different motivations, coaches would never have to expand their way of thinking. Continuing to change how we think or coach, is not only critical to coaching our athletes more effectively, but also to the pursuit of becoming a better coach. This article will cover some of the things used at Showtime Strength & Performance over the last five years for getting the most out of athletes. A lot of these have come from trial and error and some from learning from other coaches; either way, professionals must expand and adapt just as they expect athletes to!

Think of it this way, athletes meet strength coaches in their comfort zone (weight room) 2-4 times a week, but how often do coaches meet athletes where they feel the most comfortable? You might be surprised what you find out by doing this. The athlete that can be quiet in the weight room could be the leader on the field or court. You will also see how they actually play their sport; this can help create buy-in. Think of these two scenarios working with a female volleyball player:

Scenario 1- "We have to get your box squat max higher."

Now whether a coach like box squat or not, professionals can all agree that the athlete will buy in more to the second statement even though both statements are oriented around the same outcome and training goal. However, there is much more to Statement 2. To the athlete, it says:

Go to games and athletes will buy into you and what you do.

I stole this from Bobby Smith and Adam Feit. If athletes train hard, reward them with a selfie. It can be a fun flex pic or it can be serious; doesn't matter. Your millennial athletes just want the pic to show up on their IG feed later. This is simply helping you as the coach meet them in their world of social media. Don’t let them take a selfie if the group has a bad workout, it has to be earned. This will add value to it and let them feel like they earned something.

Today's athletes will not like your music. You have probably not heard the music that they prefer in the weight room. Showtime Strength will make a playlist and try to add music that is new and chosen by the athletes but also is clean. One interesting thing we have done is listen to Hatebreed during heavier lifts. Hatebreed is one of my favorite bands and now most of the high school athletes we work with come in and ask if they can listen to Hatebreed. Win! Play their music most of the time, your music some of the time and find some common ground, you will be surprised at what happens.

This is not groundbreaking; acknowledge athletes as people and ask them how their day is. Coaches will be amazed at how over time some of them will open up and talk for quite a while. The period before and after the training session is when relationships are built; cherish that time and learn your athletes. Athletes do not care if your plan is conjugate, linear or block; they care that you as a coach and person care about them. Find a few unique things about each athlete and regardless of training plan or equipment and watch them buy-in more.

Create different handshakes for all your athletes. They can be as basic or as advanced as you and the athlete decide. Try to make it a point to use the handshake with each athlete when they come in to train and as they leave. For some athletes that don’t have as many friends, this can literally change their day. This is their one thing that is only between them and someone else, and what better person to have a personal connection than a coach!

It’s their training program, give them a say in some things. One thing I adopted from Mark Watts when he was at Denison University was hypertrophy injury prevention circuits. These are assigned based on the different days, but athletes have 6-12 different circuit choices for each one. Let them pick their own and if they have ideas on different movements see how you can implement them to help them. Also, do not feel so tied to your program that it has to be set in stone. If we have a kid that feels like they can hit a new PR, as long as there is no game or practice conflicts, let them go. At the other end, if it is supposed to be a heavier training day, but you as the coach feels like technique needs more work, pull back and use that day as a dynamic effort day and get more good practice in. By doing this you correct movement and prevent the athlete from potentially getting upset by not hitting a new PR.

Don’t be that coach that is so set on separating themselves that the athletes do not know you’re a real person too. Tell them stories of times when you've personally struggled and found a way to overcome something. Also referring back to the music point, we had a high school male athlete talk to us about new music and we listened. The next day he came in and had listened to a group called Wu Tang Clan and asked if we had ever heard of them. This sparked a whole new conversation which his sister then told us he later talked to his family about later that day.

These are some easy tips to help with your Millennial athletes, but really this could help with getting the most out of athletes you work with as well as colleagues. Kids haven't changed. Their surroundings have changed as have the expectations that surround them. Your athletes will train as hard or as little as you set the tone of expectation. When people complain about how kids are now, it’s interesting because every year we get a new groups of kids that I really enjoy having around. They work harder and as I raise expectations, they raise their work. There are new challenges that surround each new generation, but to continue your career as a coach, we need to grow and create solutions for this new wave of Millennial athletes, and generations to follow. We have more data and technology than ever but if we spend all our time analyzing date then we will always neglect the people in front of us. It’s been said thousands of times in coaching circles, but the quote Mark Watts left me that had the biggest impact on me was one of John Maxwell's that all coaches should revisit, “No one cares how much you know, until they know how much you care.”

Previous Story
← It’s Not You, It’s Me: Why Millennials Aren’t the Issue in Strength and Conditioning
Next Story
Accommodating Resistance: A guide of Why, How and When to Use It →

These Stories on Millennials

10 Ways to Work With Millennials

Generation Y & Z: 10 Ways to Effectively Work with Them

It’s Not You, It’s Me: Why Millennials Aren’t the Issue in Strength and Conditioning