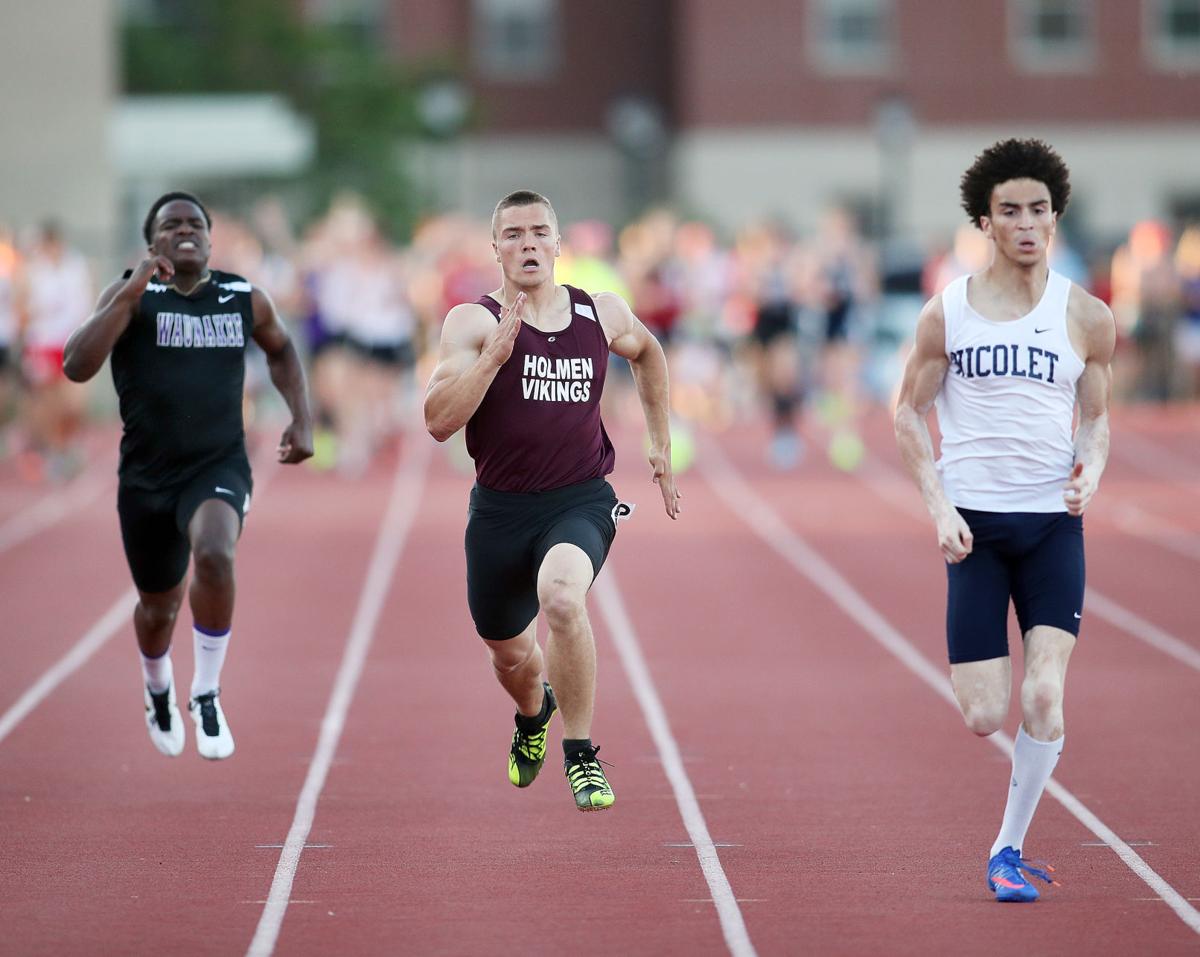 From Skeptic to Believer: The RPR Story at the High School Level 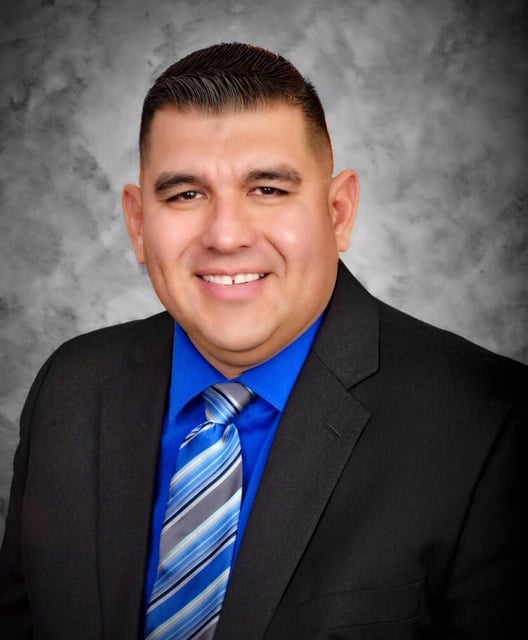 In the sport of Track and Field, as a coach, one of your biggest fears is the dreaded hamstring injury that mainly affects sprinters and jumpers. This type of injury can be the season ending type. At Corcoran High, we had the season opener curse, where we would lose a top sprinter to a blown out hamstring. This occurred consecutively for four years without fail. Regardless of modifications to the warm-up routine, different workout drills, and even more recovery time, someone would always go down for the count. This was until I learned and implemented the art of Reflexive Performance Reset.

In January of 2018 I attended a Track and Field coaching clinic where I came across Coach Tony Holler’s presentation on his “Feed the Cats” program. It was a combination of low volume running, high performance speed drills along with the new concept of Reflexive Performance Reset, RPR for short. He put together a handful of demonstrations with the audience but I found the whole lecture vastly unconvincing. Skeptical about what I had just experienced during the lecture, I instructed my coaching staff to ignore Coach Holler. One concept did stick in my head as I drove home that I couldn’t shake off, Coach Holler’s athletes competed at a very high level, relatively injury free for most of the season.

Finally the 2018 season was upon us, and like the previous three years, our season was full of nagging injuries and sub par performances. I believe we were averaging about 8 boxes of athletic tape each season. The CHS panthers once again couldn’t seem to be able to shake off the jinx. I knew something had to be done; I needed to think outside of the box. My thoughts went back to Coach Holler’s Feed the Cats that I had ignored all season.

In late September, I decided to try something new and traveled to Los Angeles to take Chris Korfist’s Level 1 and 2 RPR certification course. Immediately, I was blown away by the results from RPR. I couldn’t believe the results that were produced simply by pressing on two small points near my belly button. Doing that alone made sitting and standing so much easier and more comfortable. The one drill was one of many techniques that sequenced into what is called the “RPR Wake Up Drills”. Extremely excited about everything I just learned in the two-day workshop, I immediately met with one of my assistant coaches and one of my top athlete’s parents at the high school to demonstrate how effective the entire system was. They agreed and were astounded by the effects.

The following day I decided to teach my entire P.E, Strength and Conditioning, and Sports Medicine classes what RPR and Wake Up Drills were all about. I constantly asked for feedback and looked for visual cues to see if they were responding to what I was teaching. I announced to each class that it would be up to them if RPR would be implemented into the class warm up routines. A big percentage of the students were very open and positive about the new experience and gave their thumbs up to proceed forward. I knew they were buying in when one of my experienced Cross-Country runners that had been fighting muscle tightness and IT Band injuries stated that it felt like he could finally run like a real runner now.

Want to Know More About Reflexive Performance Reset? Read About It Here.

The true test came during the 2019 Track season. During winter training, as the first meet approached, I asked myself, “is this the year we break the curse”. For the first time in years, we went all season almost injury free, and produced the fastest group of runners the school has had in the last 30 years. On the first day of practice, one of our sprinters showed up late and decided to jump in mid-workout without doing his wake up drills, he later injured himself during one of the workout intervals. That was our only major injury of the year. This same year we had 4 sprinters run the 100m dash in the 11’s compared to previous times where we were lucky to get 1 sprinter under 12. The only tape that was used this season was by the jumpers who marked their steps with it.

Thanks to Coach Holler’s Feed the Cats Program and RPR training, my new approach towards athletics and high performance has elevated both our Cross-Country and Track Programs. We have only begun to scratch the surface to the possibilities that RPR can create. It has made our athletes faster; our students more focused, and have helped educate the coaching staff on campus. 4 coaches at Corcoran High are both level 1 and 2 certified. The head football coach has completely bought in, seeing the success the running teams have had and has employed it with his players.  We are eager to see what kind of impact RPR will have on our football program this year. 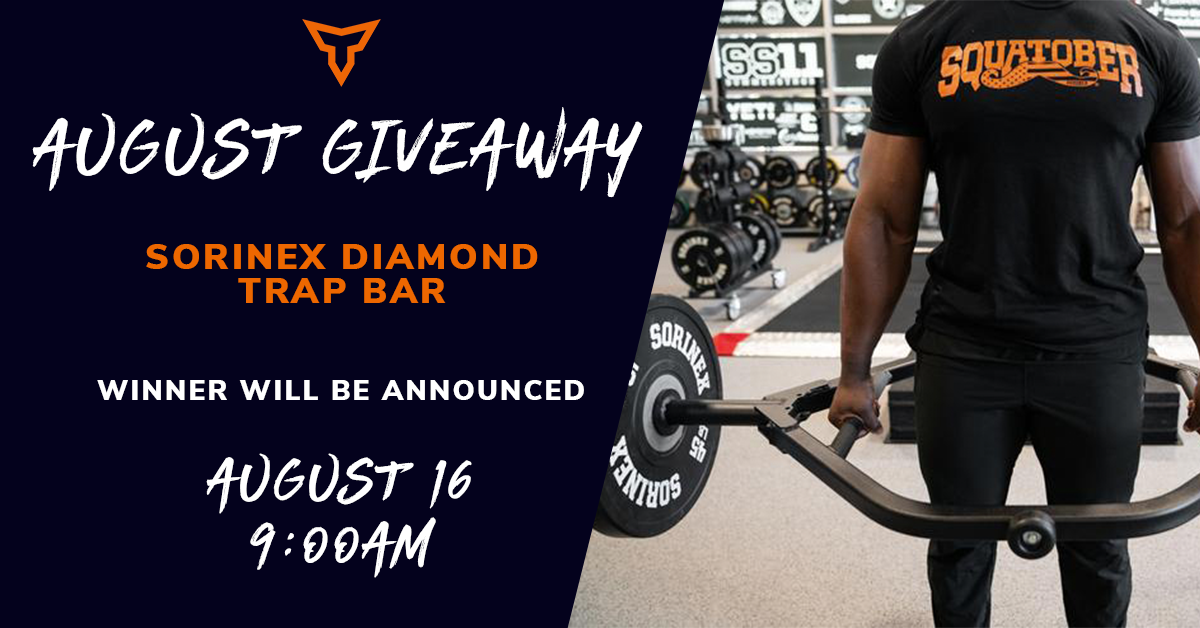 Previous Story
← 14 Female Strength Coaches You Should Know
Next Story
Silence is Golden: Building Leadership Skills in the Strength Staff →