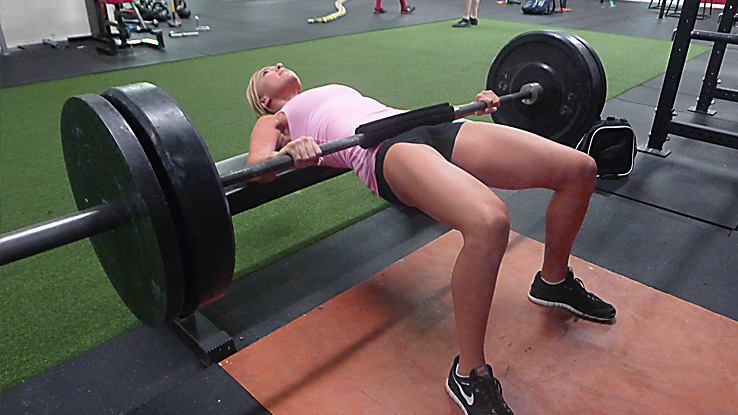 Most coaches understand the importance of internal and external hip rotation exercises for sports performance and the unique demands on the joints with regards to stability AND strength in all three planes of motion.

The main hip extensors are the gluteus maximus and the hamstrings. They’re trained quite well with the staple sagittal plane movements like squats, deadlifts, and hip thrusts. The main hip abductors (in a neutral hip position) are the gluteus medius and minimus, and the tensor fascia latae. These muscles are trained well with simple hip abduction movements like straight leg abduction, hip hikes, and single leg deadlifts. And there are a whole host of hip external rotators, including the gluteus maximus, the piriformis, the obturator internus and externus, the superior and inferior gemellus, and parts of the gluteus medius and minimus. It’s clear that external rotation is of massive importance.

So how can we maximize external rotation power?

So, training the external rotators of the hip isn’t as simple as slapping a band around the knees and doing some clamshells before your squats, deadlifts, and hip thrusts. Anti-rotation type movements like a single leg deadlift are an important first step in building a foundation to strong and stable hips. To really build powerful hips, we need something more. 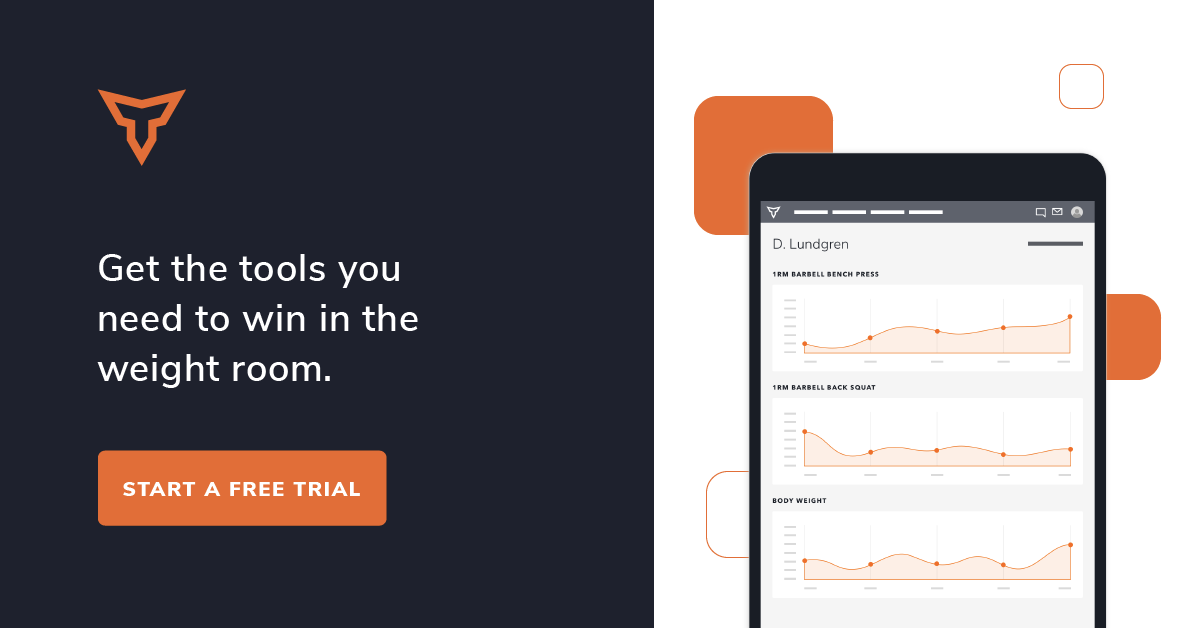 A study done by Bret Contreras (The Glute Guy!) and colleagues showed that certain external rotation-biased movements produce greater glute max activation than some others. For example, a single leg squat with rotation, a crossover step-up, and a lateral step up induced the highest muscle activity in the glute max. Meanwhile, they found that a side bridge with hip abduction, a side lying hip abduction, and a standing hip abduction with a band at the ankles activated the gluteus medius the most. (Macadam et al 2015) One in particular that I like to use with my clients is a crossover lunge. It’s an easy variation of a crossover step-up that allows a larger stretch to be placed on the glutes versus a regular lunge, and adds an element of rotation to the hip extension when you stand back up. Check out this hip strengthening exercise here:

I love to get my athletes to a progression that allows them to work with a cable to train resisted hip external rotation. But instead of just working through a single plane of motion, I like to work at least two, and possibly all three planes if we can. I teach a variation of an Anterior Oblique Sling punch where the athlete ‘sits’ into their back leg, getting the hip into internal rotation and about 20-30 degrees of hip flexion before extending and externally rotating the hip at the same time.

Now, an important point about biomechanics here – where you place the cable pulley will have a drastic impact on where the force is applied. A low cable position (equal to or slightly below the hip) will allow the athlete to bias the movement towards their hips, while a higher cable position (mid-torso to shoulder height) will bias the movement towards the obliques and serratus anterior a little bit more.

In an ideal world, we can train this anterior oblique sling punch on a Kaiser machine to help maximize the amount of power we can produce through the range of motion. If you don’t have access to this equipment however, cable machines will suffice.

Check out the video of me doing this variation to see what I mean!

These movements are critically important to all rotational athletes, and should be included in a comprehensive periodized program for strengthening hip muscles. Start with the basics of anti-rotation, stabilization, and strength before leaping to power-based movements. If you have questions, feel free to email me at davebrummert@gmail.com