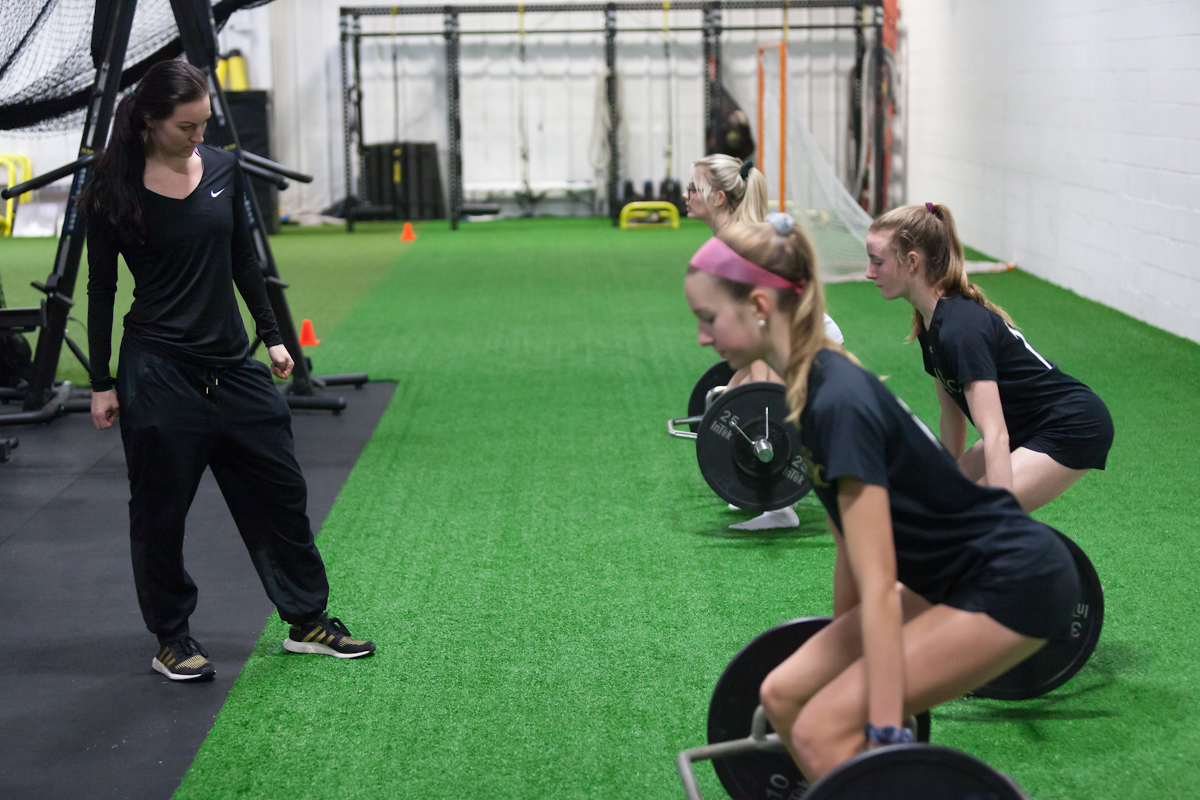 7 Exercises All Athletes Should Be Proficient In

When it comes to exercise selection for coaches and athletes there are hundreds of choices to choose from. The number one rule in strength and conditioning is to do no harm - so form is critical. While form is critical it’s important to not be restricted by wanting 'perfect' form.

I look for our athletes to be proficient rather than perfect when it comes to their movements. I say this for athletes because (most of the time) their goal is to not be professional level Olympic lifters or power lifters but rather to be a better athlete. To accomplish this, we must keep them safe but also improve their performance.

Below are seven exercises that regardless of sport, gender, or age, all athletes should be able to master:

#1. Olympic Lifts or their variations

The clean is one of the most butchered lifts in many high school and college weight rooms. We hear a lot about how Olympic lifts take too long to teach as coaches pass off less than proficient form but in many cases it’s not that it takes too long to teach, it’s that the coach did a poor job teaching it.

Now do all of our athletes need to look like Team U.S.A or Team China Olympic lifters? Obviously not, however, they should be proficient in the movement in terms of the front rack and a proper catch position. If they have mobility issues and cannot achieve a proper front rack, do just the pull.

While the snatch can be a risky lift due to its overhead nature, it is a great option for athletes to develop power. When utilized correctly, athletes can achieve a higher barbell velocity than many other exercise options available. Again should all your athletes be able to sit in a full snatch with Olympic level technique? No, but they could be served by being able to power snatch or hang power snatch a moderate load at a high rate of speed.

Perhaps the most beneficial lifts for athletes in my opinion. It allows athletes to hit depth more naturally while also keeping their spine more vertical. It also doesn’t compress the spine in the manner that a back squat can leading to it being a great option in season.

This is one that would not appear on most list as it’s not a very popular exercise, but it is great for ankle and hip stability. The athlete simply balances on one leg and imagines that they are in the middle of a four cornered box. From here they then touch each corner in the following sequence: top right, top left, back right, back left. You will quickly see who lacks unilateral stability within your program.

The chin up is the squat of the upper body. If you have an athlete that is looking to add mass to their upper body this is one of the more beneficial exercises. I also like it from an injury perspective as a large number of programs have overhead presses, but they don’t include a lot of overhead pulls.

Another added benefit of the chin up is it teaches athletes to strain. So many times, young athletes have a heavy single or double on a compound movement and simply give up and collapse into the spotting arms when they truly could have finished the rep. The chin up teaches athletes to strain to finish each rep as the repercussions of a missed attempt simply aren’t that high. The chin up is also a great way to build confidence within your athletes.

There is nothing better than when a girl in our program goes through our chin up progressions and finally hits her first body weight chin up, this gets me more excited than a 500lb squat does any day of the week.

If you want to become a better coach teach a group of 7th graders how to do an RDL. The RDL is one of the best hinge-based movements for athletic development. It allows the athlete and coach to target the hamstrings and lower back in a manner that compound movements can’t. While it is an accessory in our program, it is a staple accessory in terms of being used as much as the core lifts within our program. Being able to hinge is not only a critical element of other exercises but also a critical position in sport.  Regardless of the sport a large amount of sports operate out of the power position which is what the hinge movement essentially encompasses.

A large amount of various sports are played with a unilateral emphasis but for years coaches have trained their athletes through bilateral means primarily. The split squat and variations from it allow the athlete to load their body in a unilateral fashion which can have greater carry over to their respective sports. It can reduce asymmetries in terms of the leg that the athlete typically favors and has shown to be just as effective as the back squat with regards to strength building.

Athletes will typically find the most efficient way to jump while they are playing their sport versus when they are training outside of their sport. The stick jump is great for teaching not only jumping mechanics but landing mechanics. The athlete will start with their hands over head up on their toes, they will then rip their arms down while bringing their body into an athletic position, from here they will throw their arms back up and jump as high as they can. The landing is just as important as the jump in terms of development. Athletes will want to land in a toe-heel transition and stick the landing absorbing the force upon the completion of the jump. 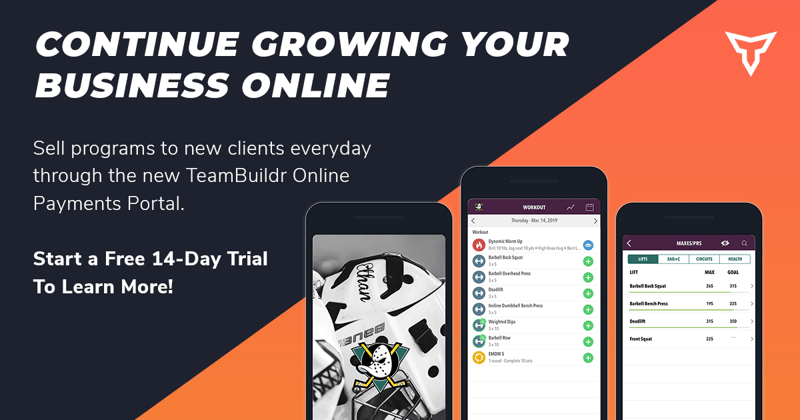