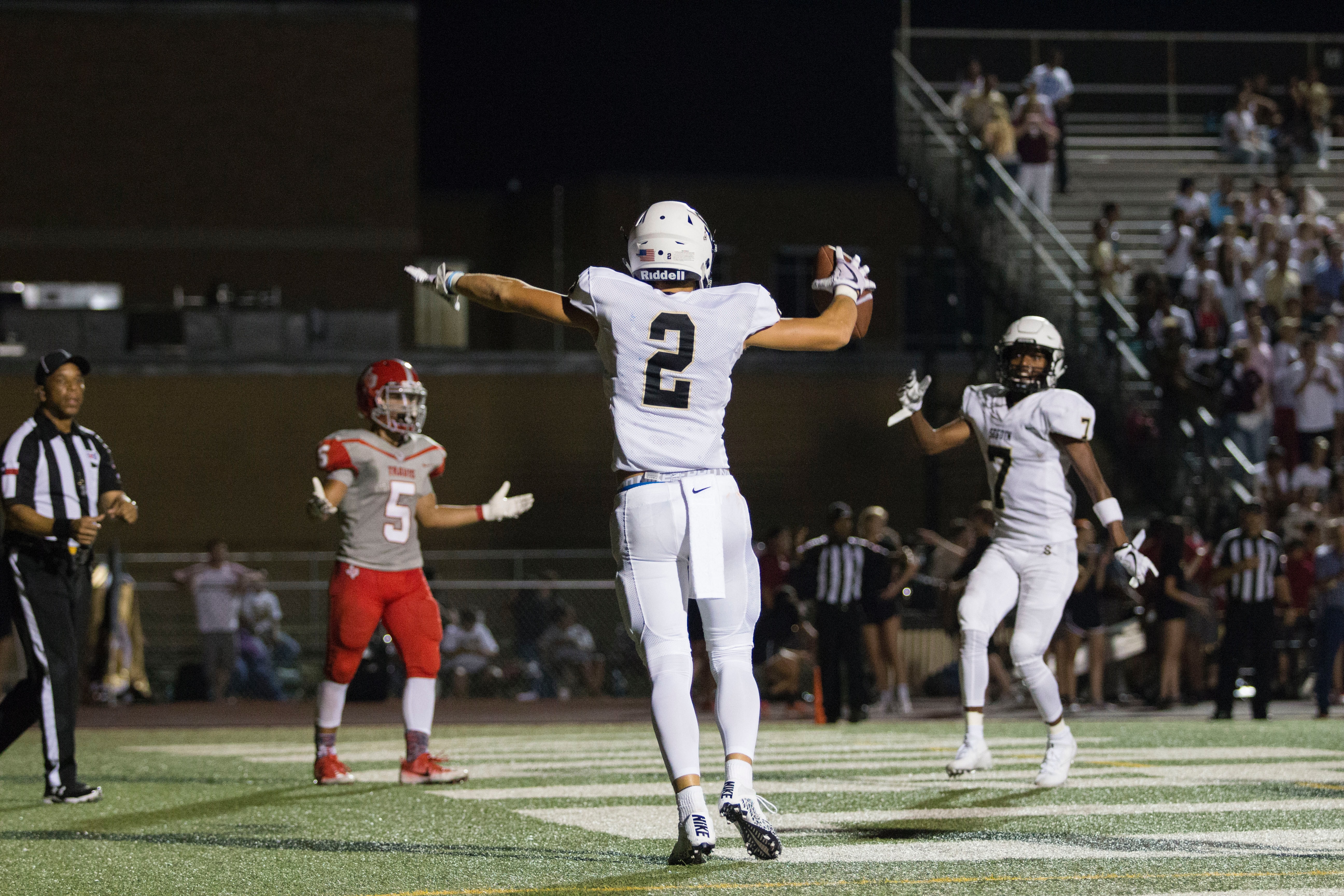 You Are (Not) What You Do: Decoupling Success from Validation

As with any mental health discussion, the contents of this post are far from exclusive to the strength and conditioning profession.  However, there are a few challenges that I feel have plagued us as coaches, and myself in particular.

Success can be hard to define in our profession; many of our most significant values are proudly intangible making it hard to quantitatively measure said value and, ultimately, success.  As such, we and the people we work for qualitatively define what “success” is, and with it comes the task of defining meaning and purpose in what we do. Though this isn’t an issue in itself and it’s nice to have the ability to create our own definition, it can leave us running down the wrong path and chasing validation in ways that are beyond our performance.

I do believe we as a profession put too high of an emphasis on the “level” of athletes we coach.  Not only is this a long journey toward any sort of fulfillment, but there will inevitably always be something or somebody better out there.  I think it goes without saying that this cycle of seeking validation, finding it (or not), and wanting more is an unhealthy and never-ending cycle.  The “logo chasing” phenomena affects us all and I believe stems from our athletic experiences as early as little league sports. Recognizing these traits in ourselves can help us to better recognize them in the young men and women we aim to serve.

With all that’s good that comes from sports, the societal influences that come with competing are not always the most positive.  Nobody wakes up and decides they want to make a bad decision, be somebody who they’re not, or spend time with people who are out to distract or exploit them, but it happens every day to athletes at every level.  Of course, this isn’t unique to sports; any high-profile profession/intriguing hobby will bring with it a sort of popularity and magnetic reputation.  This gives the athlete a platform to create meaningful change and make an impact on “their” society whether worldwide, nationally, locally, or on his/her high school campus.  However, that also gives a host of influences the opportunity to infiltrate the athlete’s psyche.  Perhaps the greatest challenge athletes face as a result of these influences is not losing their purpose and identity.

When an athlete’s purpose in life lies solely in becoming a better athlete and their identity ties to their skills instead of their being, life’s meaning becomes dangerously fragile.

The seeds of identity misplacement are planted as early as little league when a parent decides what sport(s) their child should play.  Often this decision is made based on what the child will be good at and (whether spoken or unspoken) who the parents want their child to be.  None of this is problematic unless it’s taken too far.  Early childhood experiences should and absolutely will shape who the child becomes.  We, as adults, should be cautious in placing a large amount of stock in the child’s skills and ability or trying to create a series of experiences for the sake of shaping the child’s identity and path.

I’d argue that a child younger than ten will have a more difficult time distinguishing between finding something they’re good at and discovering who they are than an adolescent or adult would. This confusion is magnified in those that find early success and slowly start to become what they’re good at. Children become “football players” instead of children who play football.  This isn’t just a labeling matter or an argument over verbiage; sports can become such a large part of many kids’ lives that it captures their entire being and clouds their perception of the true self.  While this isn’t a problem for young children, if an adult puts blinders on them or limits exposure to other experiences and development, issues will almost certainly arise later in life.

High school quickly approaches and the young person’s social status will continue to grow and change, both organically and through the lens of his/her athletic experiences.  The student’s athletic ability is absolutely going to shape their social environment and, to an extent, it will be a part of what shapes them and who they will become.  However, when their lives begin to resemble a teen movie, issues arise.  Imagine the character who gets so wrapped up in their athletic career that little else matters; grades slip, poor decisions follow, relationships shallow, and in general their human element seems lacking.  What’s funny in a movie is frightening in life.

There’s nothing wrong with popularity or having a platform and a voice if the young person has a foundation of meaning to stand on.  In fact, not only will he/she be better off for it but all of those around them will be impacted positively as well.  This can be fostered by the adults in the young person’s life stressing the importance of life beyond sports.  When there is true meaning and value placed on the more “permanent” life virtues, the child will more positively affect his/her surroundings and be more prepared for life after sport.

While many student-athletes see their athletic career conclude after high school, some will continue on to compete in college.  The first time I experienced real issues regarding my “athletic” identity was in my own career transition.  For most athletes, their eligibility or gas runs out and they transition out of the sport on schedule and (hopefully) come to grips with their new reality.  For others, like myself, an athletic career could end in an instant; then what?  For me it was devastating and I couldn’t come to grips with not being able to do something I’d done most of my life.  What’s worse, I was no longer a “football player”.  My days felt meaningless and lacked stimulation, my relationships suffered and I became a pretty dark, negative person.  I don’t think my experience was a unique one and I’m certain most athletes struggle with the drastic change in lifestyle and identification.

I believe this is a matter that affects athletes at all levels from high school to the NFL and perhaps beyond it when some of us even transition into coaching.  Where does it stop?  Logo chasing is an unfortunate norm in our profession because we think that’s what “makes” us.  We rack up hours in the office not because our athletes need us to but because it’s all we know.  What we know, what we do, and what we’re good at are just a few things that shape us, they’re not who we are.  As mentors, it’s on us to be the voice reminding our young athletes that sports should be something they enjoy and can use to get to where they want to be in life but it shouldn’t be the primary measure of meaning and success.  When young people embrace this idea not only will their participation in sport gain more meaning, their lives will too.