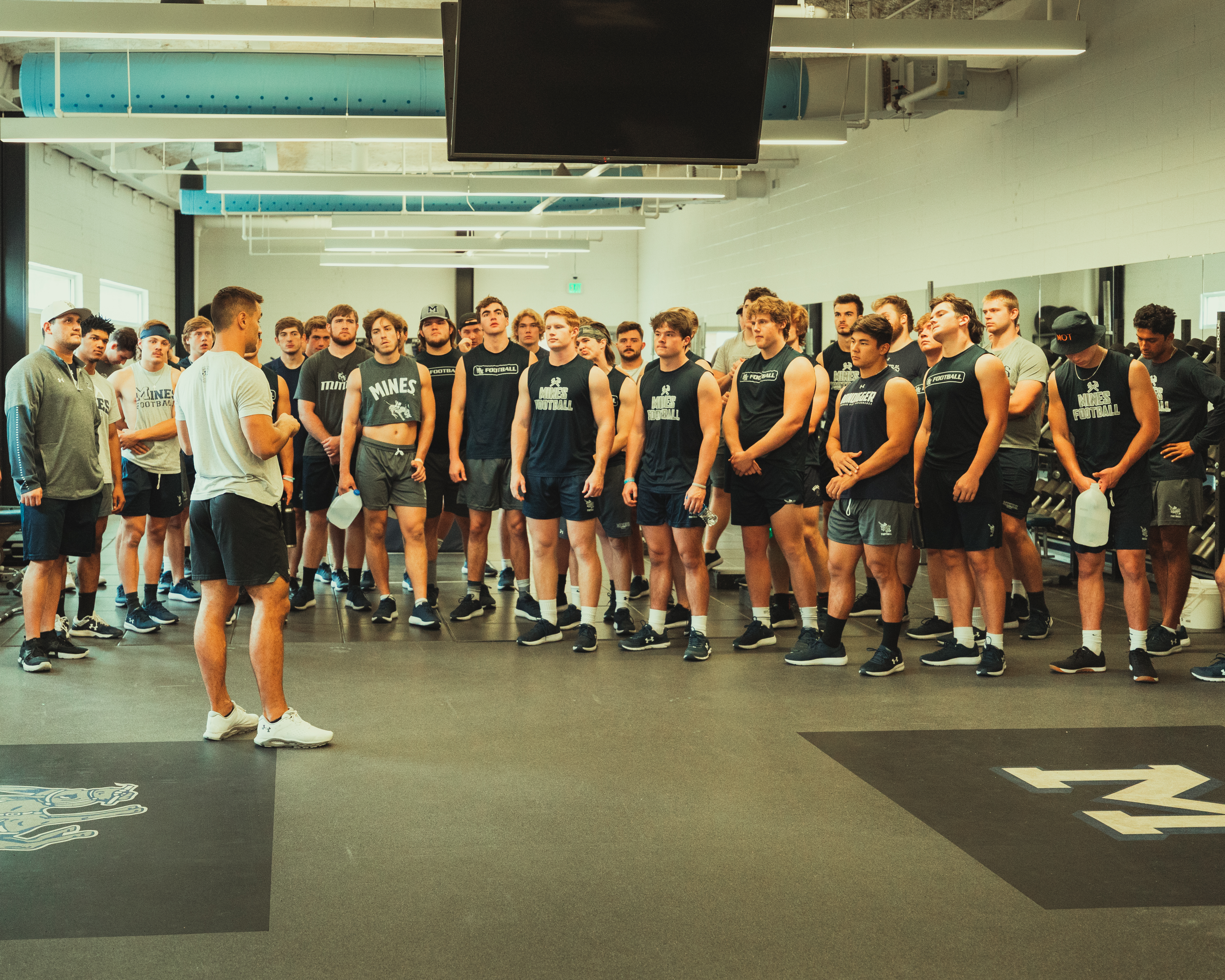 The Truth About Coaches' Value 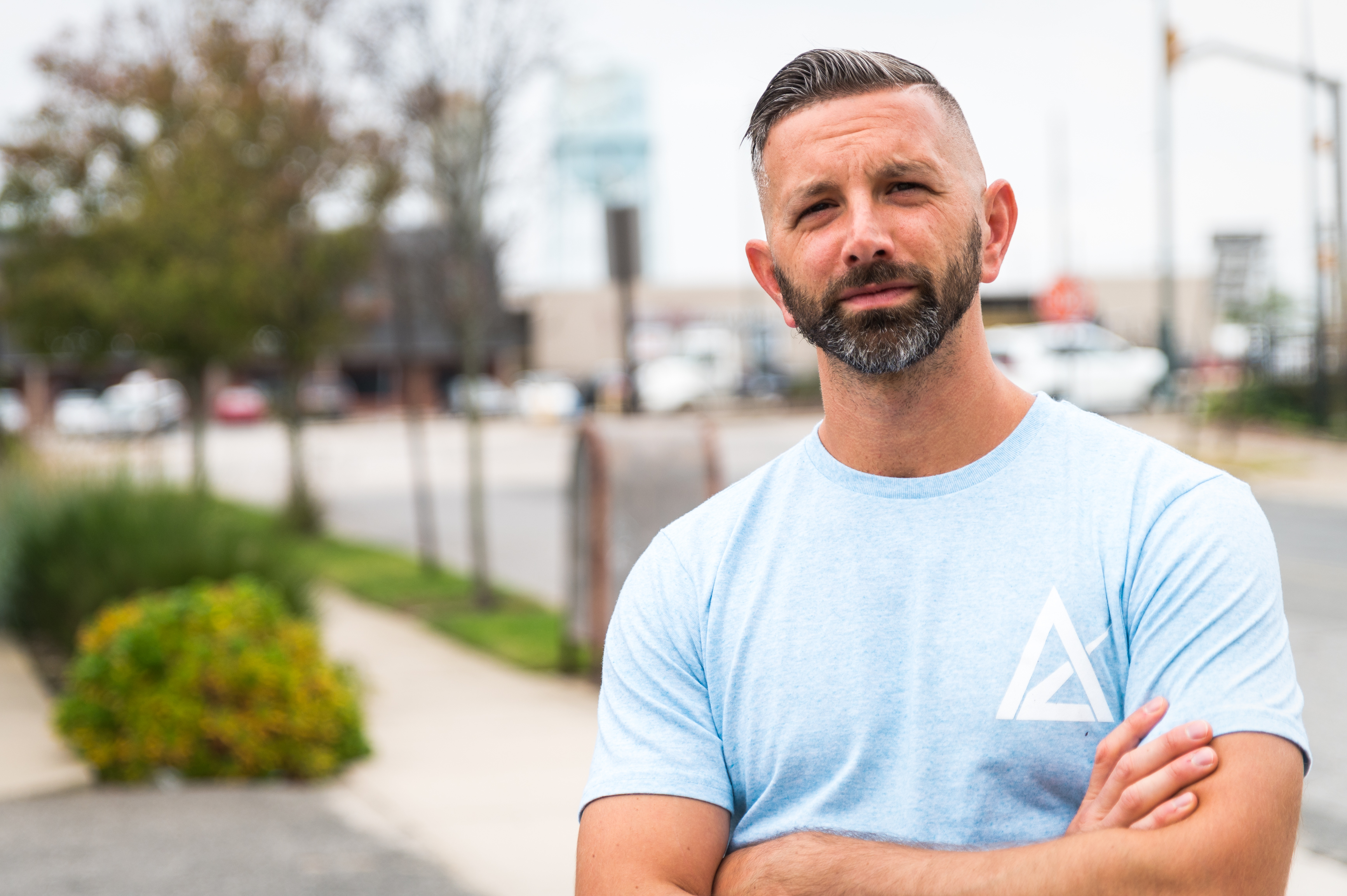 Nobody goes to medical school to be a doctor.

Read it again, the words are not going to change. Neither will the reality that they are unadulterated truth. People go to medical school because being a doctor is a noble, inspiring, and fulfilling way to make a lot of money.

I could have ended this article here but I want to provide some context so that you can repeat this at the dinner table with your family, extended family, work colleagues, and friends and defend it.

According to the Bureau of Labor Statistics, the median income for a physician (doctor) in 2020 was $208,000.00, or more than $100/hour if they work a 40 hour work week. According to US news, and corroborated by educationdata.org, the median medical school cost is roughly $55,000/year, and that does not include room and board. Some people graduate medical school Suma Cum Laude which means they are in the top 15% of their class and have a GPA of over 3.4. Some doctors, like me, scrape by because they don’t value validation at graduation and don’t have interest in putting that much stress on studying when they graduate, their only designation is “doctor”. But make no mistake about it, only 82% of people who take out those significant loans graduate at all. In fact, my graduating class started with 124 students and graduated less than 80 on time.

Hypothetically speaking imagine there is a fitness, strength and conditioning, or sports performance school that’s going to cost you $200,000 after college, it will take you four years to graduate, 20% of people will fail, and the median income of someone who succeeds and holds that credential is $19 per hour? Would you enroll? What if it meant you were the best in the world at being the kind of coach you want to be? Oh come on, “it’s not about the money”, you do it because you love it!

Let’s face it, you’re not enrolling, no matter how much you want that legit education.

I’m going to tell you something that most other people won’t tell you. If you love doing something, and you are great at it, you should make Brinks' trucks full of money to do it, and it should be the only thing you are willing to do to make money.

I know that the average coach on the TeamBuildr platform is at the top of the ladder as it pertains to acumen and professionalism in the coaching world. That is why I put my company’s (Active Life) reputation on the line by partnering with TeamBuildr. It’s why I love writing these blog posts. And it’s why I would be the first one to sign up for a live event where we all get to hang out together in person and chop it up. This group inspires me and it’s a place where I know I can come to become a better coach. That’s awesome.

I also know that the average coach on this platform is overworked, underpaid, and questions themselves too often about whether or not you can make a career of this coaching thing.

I want you to get paid. I want you to buy houses, cars, engagement rings, fancy dinners, vacations, bikes for your kids, and whatever else you want to buy that makes you feel amazing. I want you to give to charity, invest for retirement, and wake up in the morning at your own pace with your feet on fire to hit the floor and get to work.

You just have to decide to gain the skills necessary to demand the value of your outcomes, attract the clients that want them, and close the deal… Over, and over, and over again.

No one goes to medical school to be a doctor.  They go because being a doctor is a noble, inspiring, and fulfilling way to make a lot of money.

Previous Story
← Sport Psychology Starter Pack: What to Focus on with Your Athletes
Next Story
From the GA's Desk: 7 Steps to Streamlining Data Collection →

Stacking Bricks: Dealing with Stressors of the Season