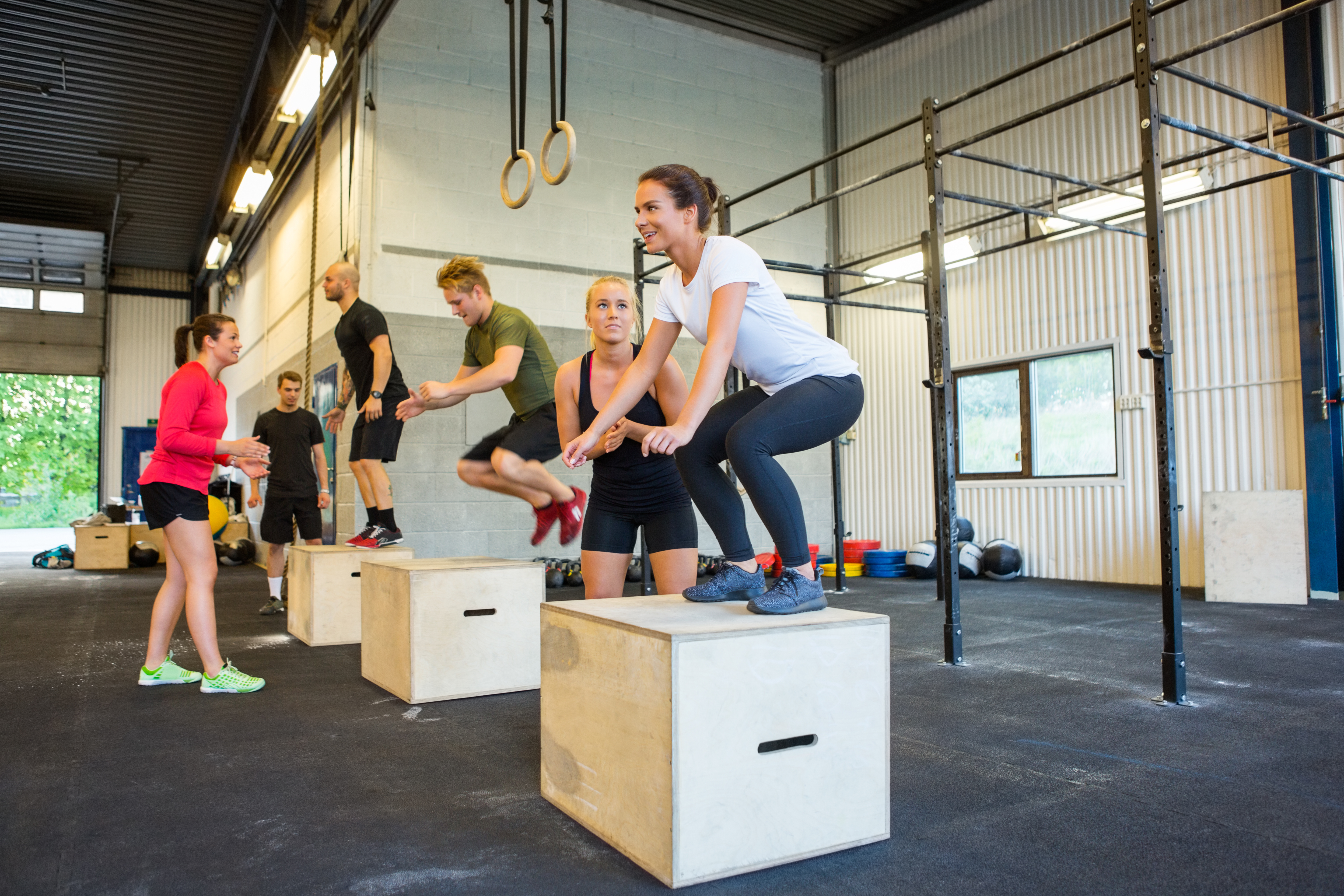 If You Want to Be a Better Coach, Learn to Sell

Fitness professionals are the modern-day tragic artist. In most cases, their value won't be understood until they're dead. Too often they find themselves forced to leave their dream career to work in Corporate America, exchanging their passion for a steady salary, benefits, and a 401k. As if that wasn't bad enough, many of these new insurance agents, real estate agents, medical device salespeople, HR managers, etc. were great coaches who were providing real help to real people, and stopped because they couldn't afford to continue.

There is a simple solution to make sure that the above scenario never happens. It's learning to sell. There is nothing wrong with working in the insurance field, in real estate, in medical devices, or in HR management, or in anything else, unless your passion is coaching and the only reason you quit is because you couldn't afford to continue. The simplest way to continue, to reiterate, is to learn how to sell.

This is the number one fear I hear from fitness professionals. They associate sales with pushy, sleazy, unwanted, annoying, corporate, and dirty business. It's everything they hoped fitness would not be, and it's understandable because we have all been sold something that we regretted buying or were in a position when someone made us uncomfortable and pushed a purchase on us that we didn't want or need. Let me be clear, if you do those things to people, you're going to lose. You might make a lot of money, but you will be empty inside with a list of people who think you're a piece of shit, and who may be correct. I have one rule for sales that everything else flows from and that rule is this:

Allow me to put this into perspective for you. The way I view a sales situation is as follows; There is a person in an office building, the building is on fire, but the fire hasn't yet reached their office so they can't smell the smoke or feel the heat from the flames. This person is going to die if you don't get them out of the building, but they aren't interested in leaving. What would you be willing to do to convince them that they need to get out and in a hurry? Would you be willing to be pushy? I hope so, if you won't be, they're dead.

Now, let me make that more real for you. A person who is overweight comes to your gym or calls you on the phone and is interested in checking your business out. They are there because they know if they don't make some big changes in their life, things are going to continue spiraling negatively for them and they have kids to be around for, a spouse who loves them, and friends who say everything is better when they're in the room. This person, let's call him Frank, comes to you and asks "What does this place cost?". You tell Frank that you're $175/month, and there are some additional costs associated with 1-on-1 training/nutrition support. Frank decides that your prices are too expensive and leaves.

What do you think Frank is going to do? Is he going to go sign up with a great trainer at another gym and buy a bunch of one on ones? Maybe, if that other trainer can sell, but that's unlikely. So what's Frank going to do? I'll tell you. At best, Frank is going to ride the wave of enthusiasm down the road to Planet Fitness and he's going to pay $10/month to go to a place that doesn't inspire him, serve him, or coach him to his goals. They're going to be happy to take the $10, and Frank is going to think "I tried working out, it's just not for me, it doesn’t work."

You had a chance. Frank was right in front of you, but you didn’t want to push him to sign up. You believe that "If he wants it, he'll buy it. It sells itself to people who have their priorities in order.". That's romantic thinking. Unfortunately, it’s not true. We all see this happen with new members joining the gym or with motivated and disciplined athletes coming for support, and so we convince ourselves that they represent what’s possible for everyone. They do, but they have something that most people don’t, and that something is the belief that they can be successful. Wherever it came from, they have it, and their self-belief is the driving force behind their motivation and their discipline. Frank doesn’t have that self-belief.

The truth is that in that situation you might have found yourself uncomfortable talking to Frank about his priorities and pointing out that he wants you more than you want his $175+/month. You let yourself off the hook from having the uncomfortable conversation that could have ended with Frank paying you to save his life. And this is common. It's even prevalent.

Frank needed what you have (expertise and accountability), and it was your responsibility to sell it to him, but you didn't know how and weren't comfortable with it, so you let him go. You let Nancy with the bad shoulder leave without buying, Jaden who wanted to run faster to get more playing time leave without buying, you let Steve who gets winded climbing the stairs leave without buying, and you let countless others just like them, leave without buying because your perception is that their priorities are in the wrong place and you don't want to be pushy or sleazy.

I get it. It's uncomfortable to make someone else uncomfortable to help them to do what you know they need to do. But what kind of a coach are you if you won’t coach someone into helping themselves? And who are you going to coach if you can't get anyone to buy?

If you are a coach who is reading this, thank you. This was not an indictment on you personally, I use the word "you" to make this article personal and to give some feeling to it. If you took it personally, there is a strong chance that you found the truth in what I wrote. Good, let that be a wake-up call that you have a massive opportunity in front of you to help so many people.

Here are six questions you can ask anyone to ensure that you are only selling to someone who should buy:

There are too many great coaches who gave it up to earn a living because they could not sell. Please promise yourself today that you will not be the next one. Learn to sell. If you need help, reach out, I'd love to teach you. And remember, if money isn't so important, then it shouldn't be such a big deal to ask for it.