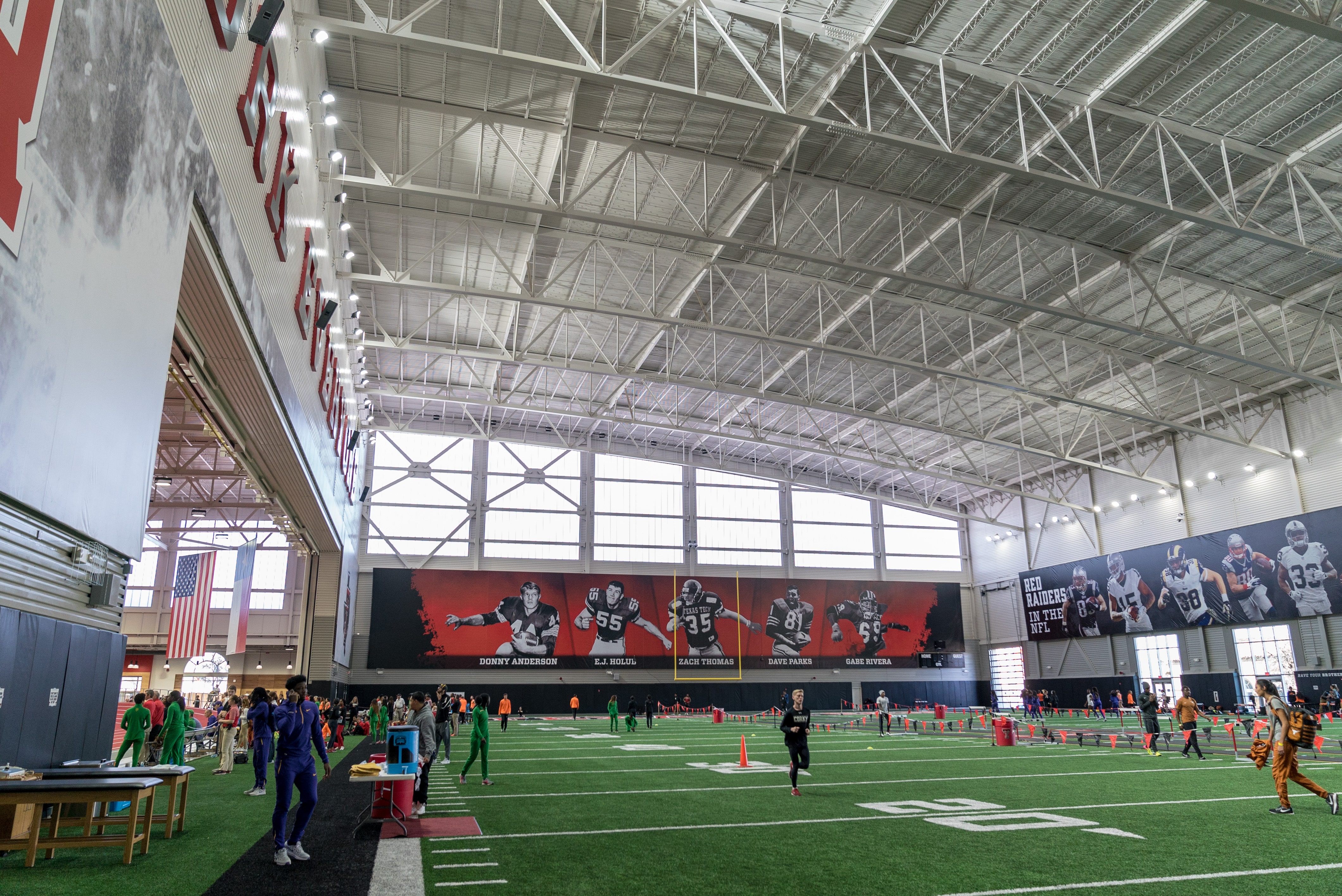 Have Training Facilities Become a Strength and Conditioning Arms Race?

Every week, we seem to see pictures on social media of the Taj Mahal's of weight room and training facilities by fitness companies, colleges, and high schools across the United States. Each one is shinier, new, and more impressive. It has become an arms race of sorts in the world of strength and conditioning and in sports.

One predominant thought we have when seeking to build new facilities whether it be at the private, collegiate, or scholastic level seems to come from 1989 movie about a fictional baseball field built in a cornfield for ghosts: “If you build it, they will come.” No doubt this worked on several different levels for Ray Kinsella in Field of Dreams, but does it really work in the world of sports training facilities? If you build, do they really come and do they really stay? I would love to see someone do a research study on this very subject.

In Sapiens: A Brief History of Mankind, author Yuval Noah Harari brings up a fantastic thought about cultural ideas in regards to the fallacy of an arms race. Arms races rarely change the balance of power. Take the example of India and Pakistan portrayed in Harari’s book. India beefs up their military with fighter jets so Pakistan in turn does the same. India develops ballistic missiles, Pakistan does the same. The arms race continues, but did the balance of power really ever change? Did Pakistan ever overtake India in terms of military might?

Think of the similar examples in the world of collegiate football. Alabama builds a new strength training facility and locker rooms. Everyone in college football does the same. Did the balance of power really change? The thought of keeping up with the Jones’s drives everyone to fear that they are falling behind if they don’t build new facilities, stadiums, weight rooms, and locker rooms. However, has anyone overtook the traditional powers of college football over the course of the last decade by engaging in this arms race?

High schools across Texas are in the same sort of arms race, but how many times do those new facilities result in different results?

Would your money be better spent investing in people? Pouring your resources into the staff that works with your athletes, the support staff, staff training, training programs for your athletes or clients would in my mind reap for you more benefits than a shiny new facility.

There are a lot of effective ways to train that don’t involve brand new equipment or a palace of a weight room. Perhaps if we were taking our lead from an 80’s sports movie, we could change the balance of power more effectively by not saying “If you build it, they will come,” and instead taking a page from Rocky IV where Rocky Balboa trains in the snow and mountains of Russia instead of the state of the art facilities that Ivan Drago trains in.

Honestly, both movies are works of the 1980's fiction so perhaps we dump them both and focus on having solid, clean, and functional facilities, but more importantly investing in qualified and elite staff to train motivated, disciplined, and conscientious athletes and clients. Dump the arms race and invest in your people.

Previous Story
← Mental Health and Athletics: What is a Coach's Responsibility?
Next Story
Youth Strength Training: Debunking the Myths →

From the GA's Desk: 7 Steps to Streamlining Data Collection

From the GA's Desk: 3 Keys to Successfully Implement GPS Tracking