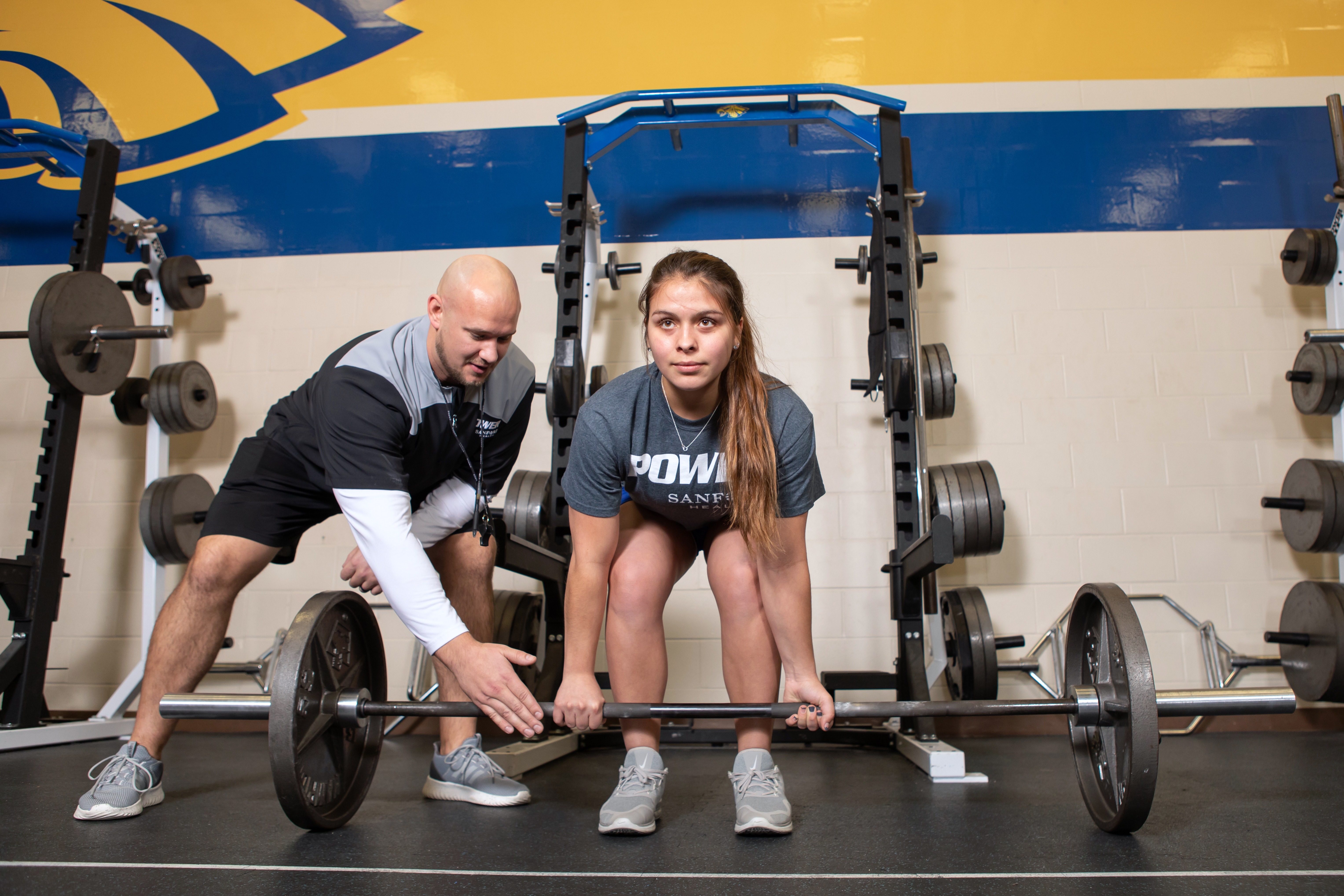 [SERIES] The Best Career Decision I Made So Far

The single best career decision I ever made was choosing to leave a program that I had created.

At the beginning of my collegiate strength and conditioning coaching career, I had the rare opportunity to create a strength and conditioning program from scratch. Starting a program had always been a dream of mine. I was in full control of the department, the internship program, the facility, the schedule, etc. The amount of work that had to be done and the amount of learning I had to do were immense, but I had never been the kind of person who backs down from a challenge.

Things went along as smoothly as can be imagined for a small, new NCAA DIII strength and conditioning program. However, as I learned more about other strength and conditioning programs and about the plans (or lack of) that administration had for my department, I began to rethink how great this position would be in the next 5-10 years. Reality set in: I was one coach for 26 NCAA teams and 400 athletes. I had an 800 sq. ft. weight room in a basement with four single racks and four bars. I coached for up to 14 hours per day throughout the week and did all of my programming and other non-coaching work on the weekends. I made one of the lowest salaries of DIII head strength coaches in the nation. The administration had no immediate plans to improve the facilities hire additional strength and conditioning staff. When it came to my salary, the suggestion was for me to get a second job so I could afford being a collegiate strength coach. Although I thought I had my dream job, the quality of life was miserable, making the job unsustainable.

It was difficult to think about taking a new job. I didn’t want to abandon the relationships I had made with the staff and students at that college. Nor did I want to give up on what progress I had made on the young strength and conditioning department up to that point. However, when an opportunity presented itself for a similar position that would provide a better quality of life, the decision to move on was clear.

As strength coaches, we wear the burdens of our profession on our sleeves with pride: long hours, minimal social life outside of work, unrelenting and often thankless work, and too often a substandard quality of life. While there are also many upsides to what we do, from time to time we must make the difficult decisions to improve our own lives, for the benefit of those around us. Disgruntled and over-stressed coaches bring very little to the table for their athletes and co-workers. This, in turn, is often reciprocated through negative relationships with athletes and other coaches. We need to realize that sometimes taking care of our own needs the best decision not only for ourselves, but for everyone around us. 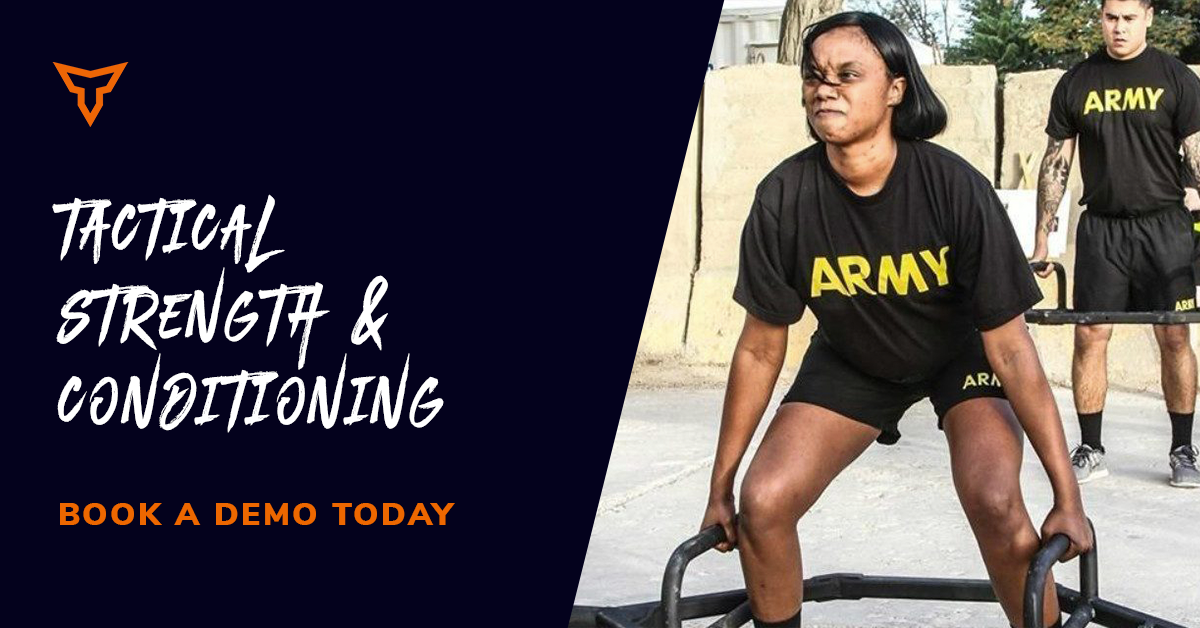 Previous Story
← Olympic Lifting for Beginners: Advice From Noah Lyle’s Strength Coach
Next Story
How to Find an S&C Mentor →