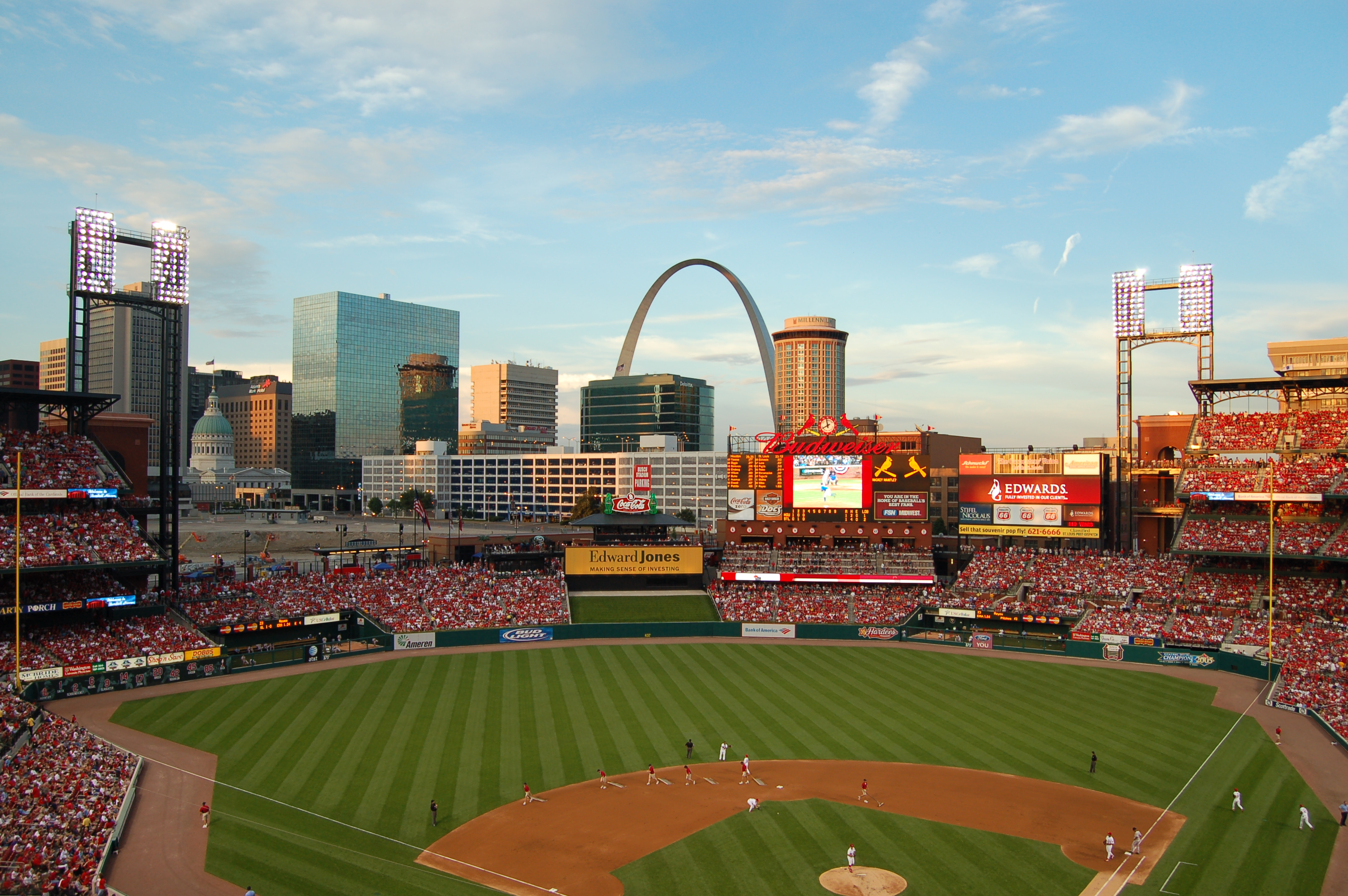 Although TeamBuildr was originally created for collegiate strength and conditioning coaches, the software platform has been recently adopted as an effective and efficient MLB coaching software for professional strength coaches. Two successful adoptions with Major League Baseball (MLB) have been with the St. Louis Cardinals and the Chicago Cubs and their respective farm teams. Both teams use TeamBuildr's strength and conditioning software to boost efficiency in the weight room, leverage workout data, and manage large rosters of athletes across the nation. 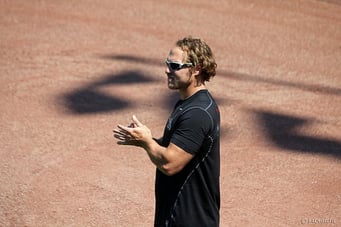 Pete Prinzi was an early adopter of TeamBuildr in the MLB

Before working with TeamBuildr, Cardinals' head strength and conditioning coach Pete Prinzi recorded specific workout metrics from each athlete on paper as they completed their workouts. Coach Prinzi uses Tendo units to measure bar speed and velocity on each rep - this can be done for reps done with the left, right or both arms. Measuring and recording velocity data is imperative to understand rep quality at the granular level required at the competitive professional level. However, the process of gathering and aggregating the data was a process ripe for improvement. MLB strength coaches, and really coaches at all levels, view the time spent on administrative processes as a drain on their time, which could ultimately be spent on working with the athletes.

Coach Prinzi initially adopted TeamBuildr as a solution to improve his data collection process. Pete also saw that a cloud-based software program would allow him to manage the workouts for the Cardinals no matter where he was and allow his staff to efficiently and collectively collaborate online rather than emailing spreadsheets back and forth. However, since TeamBuildr was built primarily for college coaches the platform needed modifications to meet the Cardinal's needs. TeamBuildr and the Cardinals have now collaborated to build out velocity-tracking functionality, custom team portals and skins, volume load tracking, rep count, and other advanced features which have universal application and can serve clients across the various competition levels.

The Cubs' Tim Buss implemented TeamBuildr with the whole club

Following the collaborative feature-building process with the Cardinals, Chicago's Tim Buss implemented TeamBuildr in order to manage the Cubs' strength and conditioning program. Similar to Coach Prinzi, Tim sought a more streamlined, virtual method of recording workouts for the Cubs. Like the Cardinals, Coach Buss and the Cubs store all exercises and video instructions in TeamBuildr's database. Those sorts of features allow the Cubs to centralize workout programming and data in the cloud, which creates a major operational boost for the strength staff.

Lastly, contrary to the notion that professional clubs have limitless spending, MLB strength programs share the same budgetary limitations that coaches in high school and college do. TeamBuildr provides the same level of service at the same price to its MLB clients as it does to any other high school or collegiate client with no price differentiation. For less than $1,000 per year, professional teams successfully manage hundreds of athletes with multiple coach administrators all while modernizing their strength programs.