Hey everyone, thanks for checking out this blog series and thanks to Hewitt and Teambuildr for asking me to be a part of this. In this 3-part blog series, I will share short stories or personal life examples that I have used with my athletes. The longer I've been coaching the more I have felt compelled to not only maximize the athletic potential of my student-athletes but to also maximize their potential in all areas of life.

Part 1: How Will You Want to Be Remembered as a Player?

I want to give you a quick glimpse into my past and your future. For the first 23 years of my life, everything revolved around sports.  Weight room, film study, speed and agility work, practice and, of course, games. However, 10 years after my last game as a college football player, my mind often drifts back to my college football days. Playing sports in high school and college is some of the absolute best memories of my life. As my mind drifts back to those times, the following question often pops into my head; “WAS I SOFT WHEN I PLAYED?"

Most of you think of “soft” as a weakling, someone who quits when the game becomes tough, someone who is bullied or a player who gets trucked by an opposing running back. That definitely wasn't me.  I was a leader on the football field who would head hunt wide receivers and running backs; I loved contact! I also loved competition and everything about training and the weight room.

A “warrior“ is a person that is true to themselves and ignores the social pressures. They ignore the pressures to go out and party or do anything that does not get them closer to their goals and dreams.

Someone who is “soft” is a person that is negatively influenced by his or her peers. A “soft” person is someone who lacks the dedication and discipline to resist the temptation of doing something that does not advance their dream or puts their dream at risk. For example, putting partying in front of your goals or hanging with the wrong crowd at the risk of getting in trouble or playing video games instead of studying for a test and risk becoming academically ineligible are some things that would constitute a soft athlete.

The second thing that makes a person “soft” is the fear of failure. The fear of failure is natural, but a real “warrior” knows that if they are true to themselves, always tries their best and continues to persevere in the face of adversity, they can accept failure without being embarrassed.  A “soft” person never fully commits, only does 90% of what it takes or simply never takes the risk to try something difficult.

Unfortunately, when I ask myself if I was a “soft” when I played, I come to the conclusion that there were several times in my life that I was definitely “soft.” There were times that I was influenced by others and succumbed to the temptation to partake in activities that prevented me from being the best athlete I could be. In college, I started to drink at parties because it made it easier to talk to girls. One year I drank the night before a summer workout and ended up injuring myself the next day during workouts.

There were also times I look back on my playing days and know that I definitely wasn’t “soft” and I am very proud of that. There was the time I skipped spring break with my buddies because I knew spring practice started 10 days later and I wanted to be ready. I always put in extra work in the weight room and film room. I got great grades in high school for the sole reason that I knew it would make me more attractive for college coaches. I skipped countless parties on Saturday nights during the season , even though many of my teammates went out. I did this because I wanted to be fresh for the upcoming week of practice. In high school, I went to the gym on Saturday nights and worked out or shot hoops by myself or with my brother because I knew my competition was out partying.  I knew I was getting better as they were getting worse. These are things that a “warrior” does.

What athletes should take from this story is that if you do what everyone else does or fail to fully dedicate yourself to your true passion because you fear that others will see you as a failure, you will never achieve your dream of being the greatest form of you. You will be AVERAGE.  And if you are truly passionate about your dreams and goals, but never fully commit to always doing your absolute best, you will not only be average but you will likely be average for the rest of your life. You will regret that you were not true to yourself and you will always wonder how great you could have been. In the years after your playing days, regardless of how big your house is or how much money you have earned, you will look back on your playing days and wonder, “Was I soft?”

How many decisions, instances and moments of truth will you be proud of and be able to say, "I was a warrior?” I want you to be able to look back and say, “I was true to myself and I didn't fear failure.”

My hope for you is that more times than not you can say “I was a WARRIOR!” 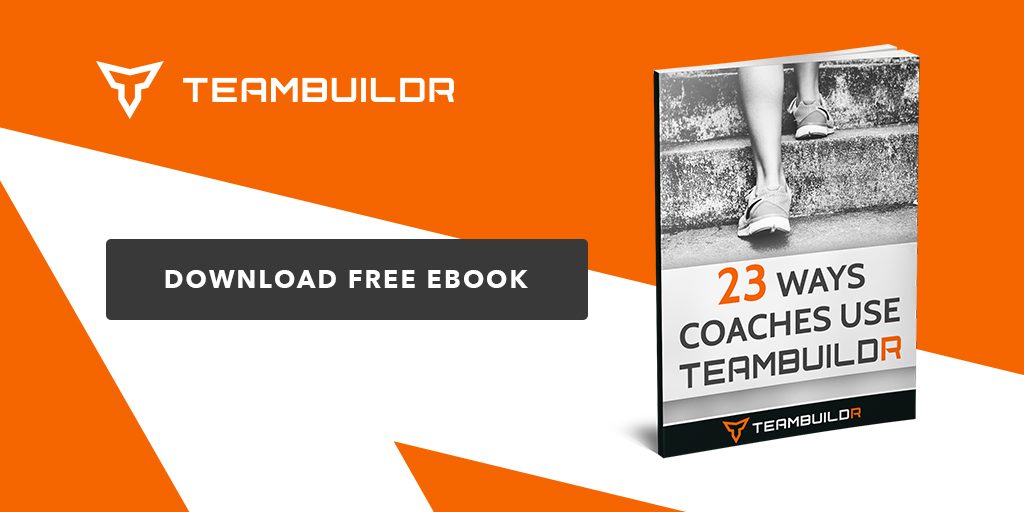