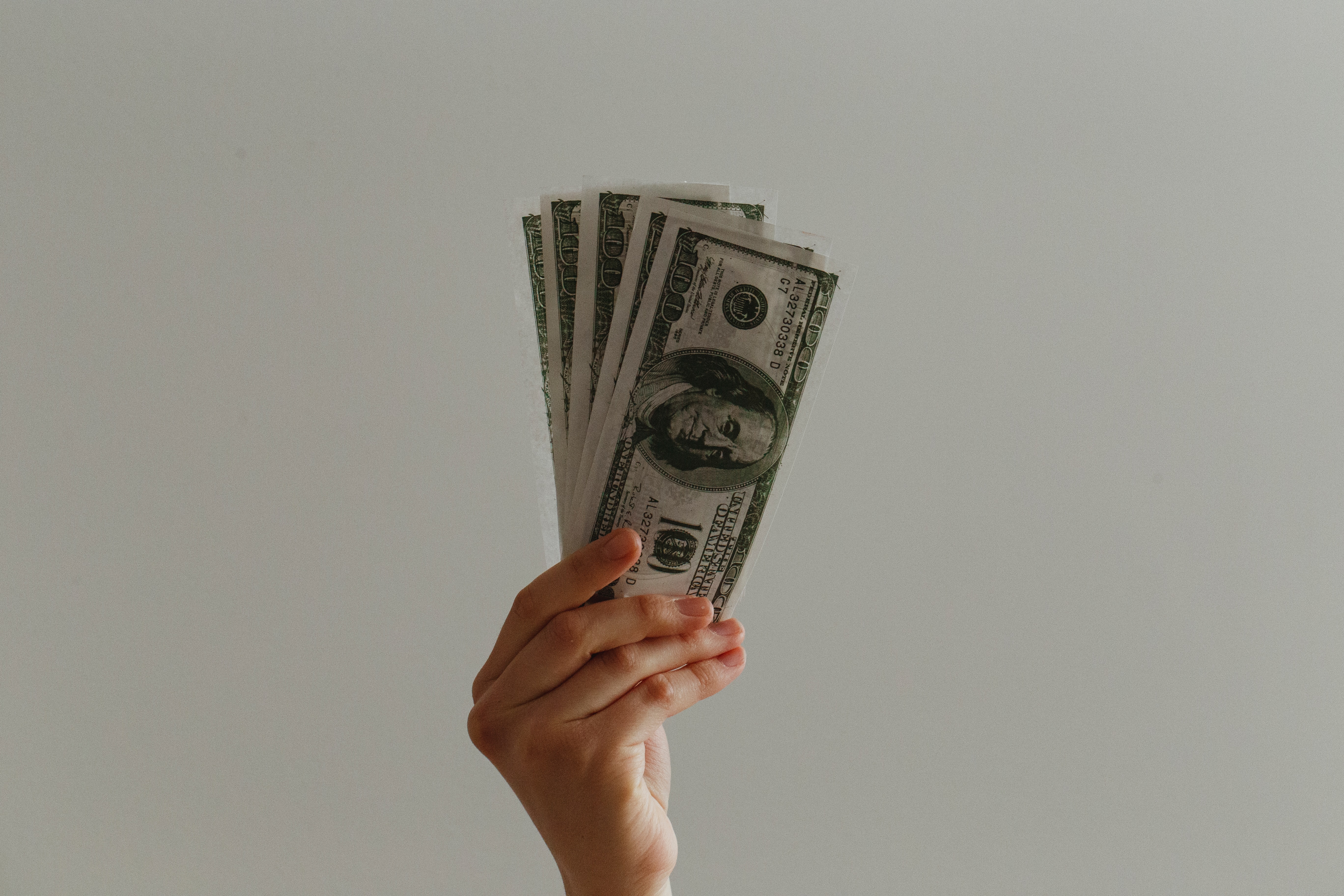 Many may have recently seen the big news: The first $1-million dollar salary has been given out and it wouldn’t take a genius to guess that it was done for an FBS football strength coach. In this case, it was Oklahoma State’s Rob Glass with the honorary raise of over $200,000 per year in a new 5-year contract.

We have spoken about FBS football salaries on this blog in the past. The original take was that the staggering raises strength coaches were seeing would help “raise all boats” for all strength coaches. I later walked back that claim in this article stating that football strength and conditioning at the collegiate level may as well be an entirely different industry and career choice altogether. It's really not even in the same ballpark to other collegiate sports with basketball floating somewhere in between.

Why? It's obvious: College football is a popular sport among TV viewers, fans, boosters, donors, TV networks, etc. It has a long history, strong tradition among alumni and is a dynamic, high-contact and violent sport that makes it unique among its collegiate peers.

The number one reason a coach like Rob Glass can make $1 million per year in salary is because his employer can afford to pay that. There is no greater factor than that.

This is not to take away from Coach Glass as a practitioner. His career speaks for itself: multiple decades of experience, extended tenure in a highly-competitive environment, and relative consistent success by fielding a team that stays fairly competitive year after year.

But Coach Glass is not the only one. There are other coaches with similar experience, tenure, and results. The difference is they do not work for an employer with the means to get an equivalent salary. The FBS football strength coach salaries will only get higher from here as they have the last ten years, but it will be correlated with the monetary success of their athletic programs. I do not believe you will see a program with a financial downturn decide that the strength coach must be paid relative to their worth, and not what their budget can afford.

The hardest part to add here, is that compensation by-and-large for collegiate football coaches is not directly tied to the quality and results of CFB strength coaches relative to the field as a whole. In fact, the opposite may be true. The majority of severe training-related injury and death typically has taken place amount college football team unfortunately. College football was also the only sport to make an exception to the rule that all strength coaches on staff hold a CSCS certification, so that head coaches should not be restricted in hiring whoever they wanted to lead the strength staff.

It Pays to Stay

Another considerable factor for large paydays is a coach’s tenure which simply delivers a better chance to land consistent raises with new contracts. As the saying goes, “the best way to get a job is to already have a job.” In other words, coaches seeking new opportunities do not have the same leverage as employed coaches with a contract deadline.

In the FBS world, turnover is becoming more volatile - both as tenure gets shorter and as competitive programs poach up-and-coming coaching staffs. Having a long tenure at the FBS level is becoming a harder and harder feat, but we would be remiss to mention that the “support” staff’s tenure is often tied to the on-field results and thus the Head Coach’s performance.

As I mentioned the last time I wrote on FBS football salaries:

“I just don't think today's salaries are a correct indicator of compensation. These big payouts are a function of brand-name programs, television contracts, and successful football programs.

If you're a strength coach making $80k per year, do you think you are 10x worse of a strength coach than the highest-paid coach? Maybe you are, but if you took that person's job for one year I don't think you will make the team 10x worse, or weaker, or disorganized, or undisciplined, or injury prone (maybe a little of all that though 😜).”

Previous Story
← My Journey to Tactical: Comparisons to the College Sector
Next Story
Applying Your Coaching Voice in a Remote World →

3 Things I Did to Get a Raise

Is Your Fancy Tech Even Worth It?

So You Want to Olympic Lift Your Team: Part 1 - The Hang Clean