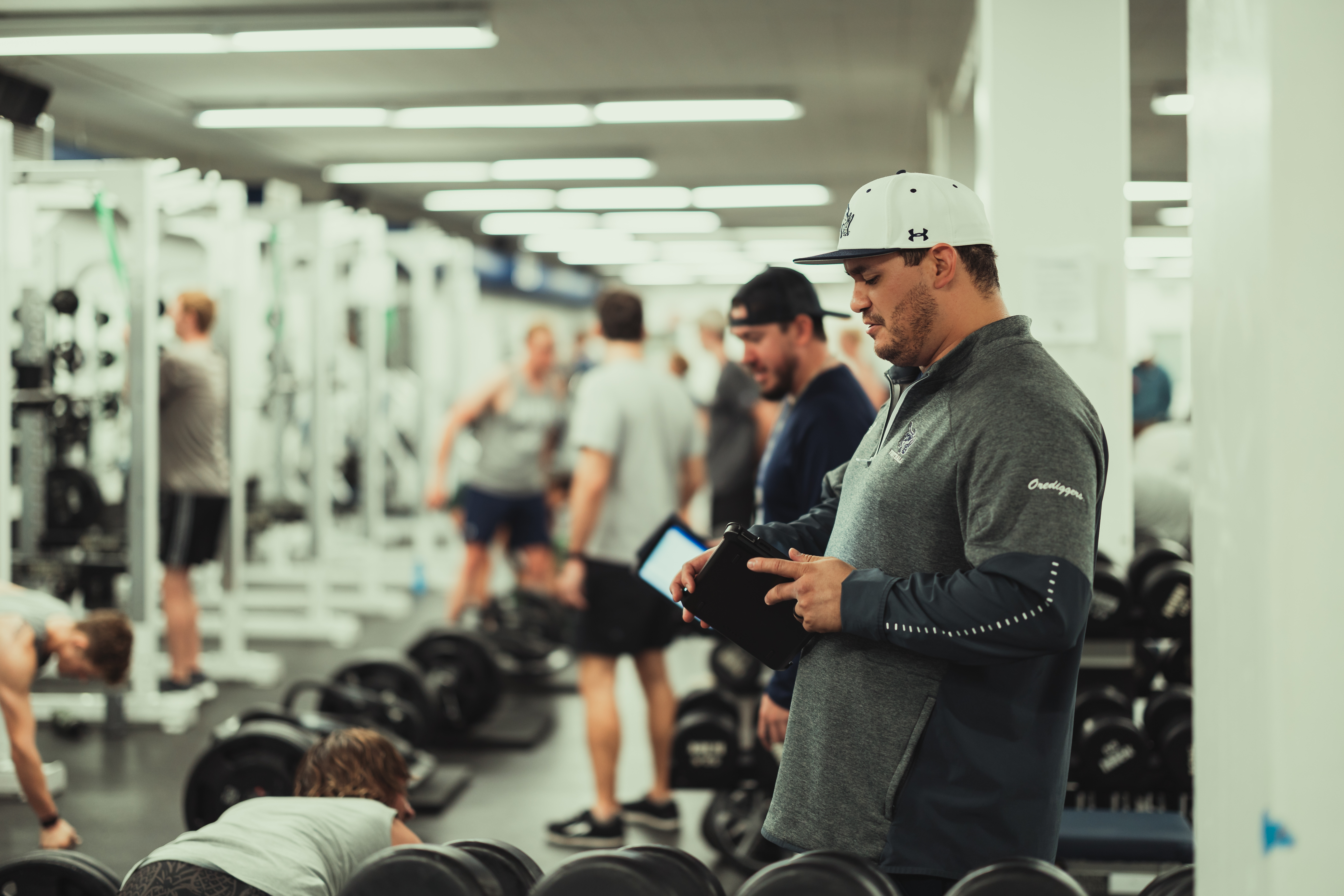 This past week we announced the arrival of the new iOS and Android TeamBuildr mobile apps - they are titled in the app stores as "TeamBuildr Training."

While the old apps are currently still functional, we encourage all coaches and athletes to download and switch to the new TeamBuildr Training mobile app ASAP as all new features will only be released to the new apps. The old app are no longer able to be downloaded from either app store and will eventually be "sunset." It's been a good 6-year ride.

This new direction will positively impact our product and customers in a few ways: