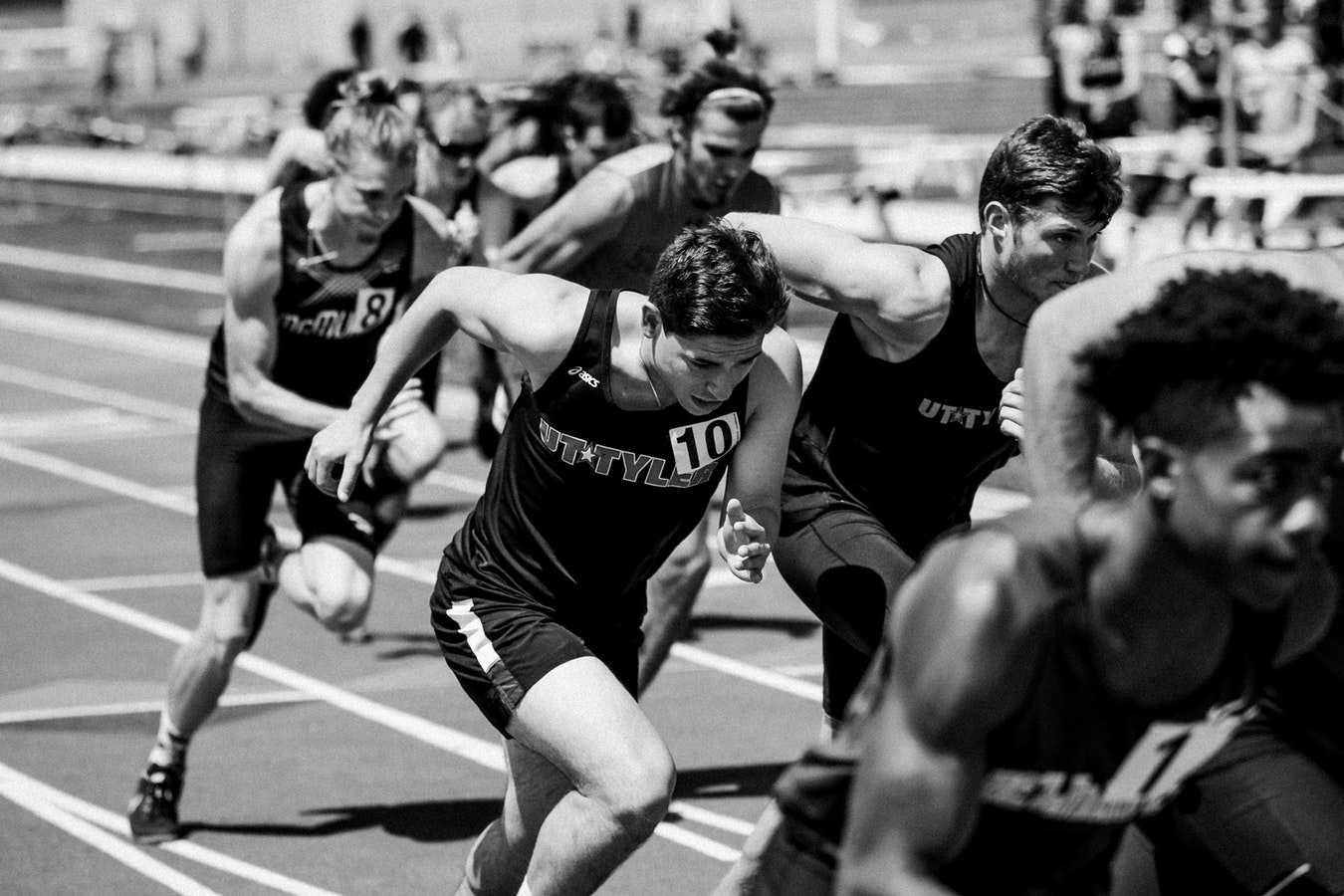 How to Coach a Low Performer 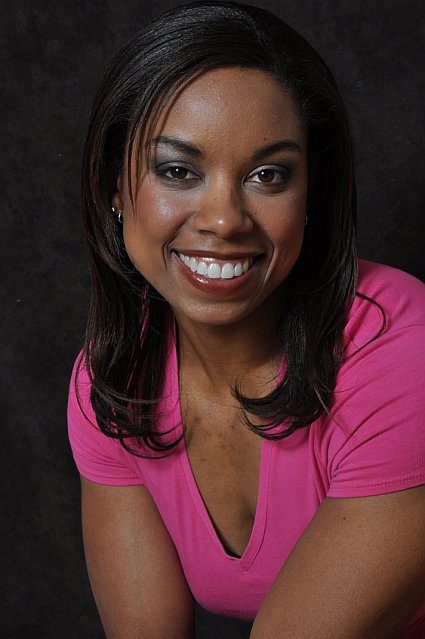 Over the years, I have found that the majority of low performers are also underperforming in other areas of their athletic, academic, or personal life as well. What exactly is a low performer? In my experience, a low performer is someone who chronically performs at a level below that of the rest of the team or compared to their own previous individual standard of performance. This not only includes physical and mental performance, but social presence, and demonstrated effort as well. I like to separate physical performance from effort because someone who does not yet have the ability to perform a specific skill, but makes a clear and 100% full effort is different from someone who has proven ability to complete a skill but does not give full, focused, or consistent effort. 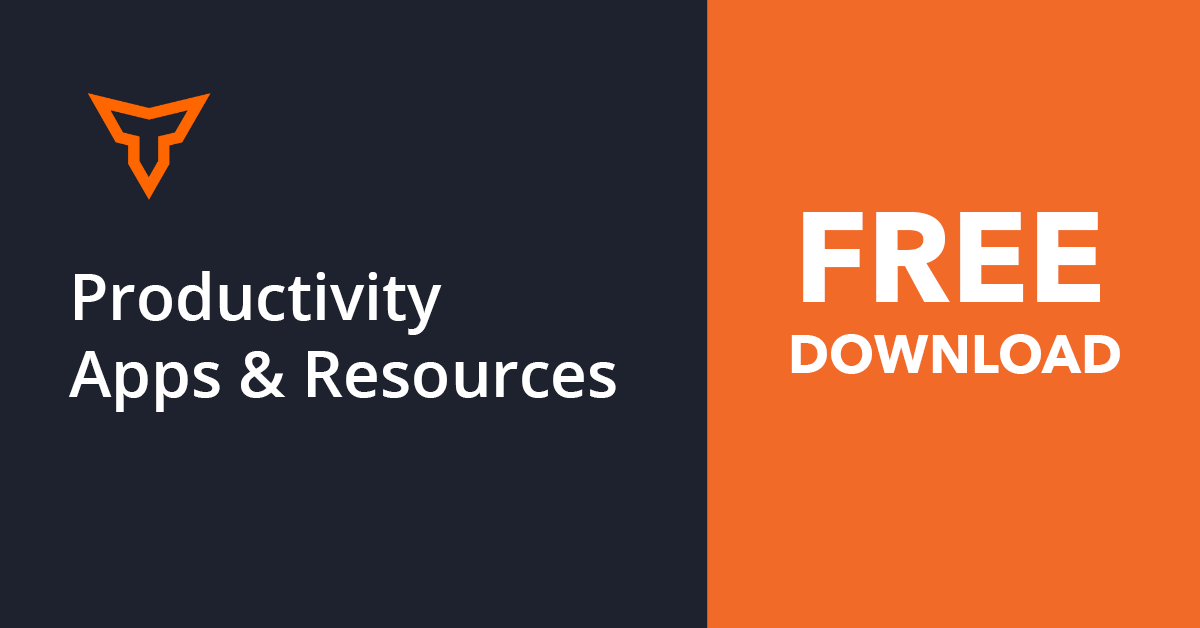 For someone to be labeled a low performer, there must be a pattern of this sub-par behavior that isn’t sufficiently corrected or impacted by critical feedback. So, here are three avenues to address the issue and help them get on the path to improved athletic performance.

1. Identify the area of low performance and address that specifically. If it’s the physical execution of a skill, do they know they are doing it wrong? Show them what you want, show them what they are doing, and reteach the skill in a back-to-basics way so that everyone is on the same page. Sometimes the verbal cue corrections we give are interpreted differently by the athlete and they may think they are making the correction, meanwhile you just think they are not listening.

2. Secondly, take a step back and assess other factors that might be inhibiting overall performance or the execution of a specific skill. Is there an underlying injury or area of physical weakness that is either directly or indirectly holding them back from performing the skill or keeping up with the team. Perhaps an injury or illness has set them back in ways that are not immediately obvious so while the effort might be great, they may require supplemental training to get back on the same level as the rest of their teammates or back to where they once were.

3. Finally, the underlying cause of the sub-par performance may not be related to training at all. Under performance may be the manifestation of deficiencies is other areas like sleep or diet, academic workload or troubles, conflicts with teammates or other social circles, or personal and family issues. This is where having a trusting relationship with your athletes becomes truly important because you’ll be able to ask the right types of questions in these areas and get an honest response, or at the very least they will trust your opinion enough to recognize that struggles in these areas are affecting their performance, and also listen to you when you direct them to the right resources to hopefully work through and deal with whatever is holding them back.

5 Steps To Create a System For Staff Development