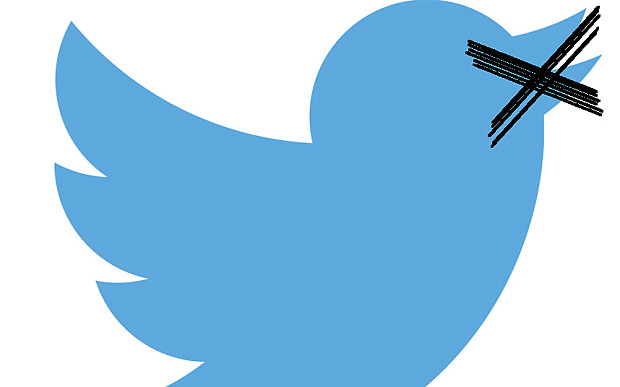 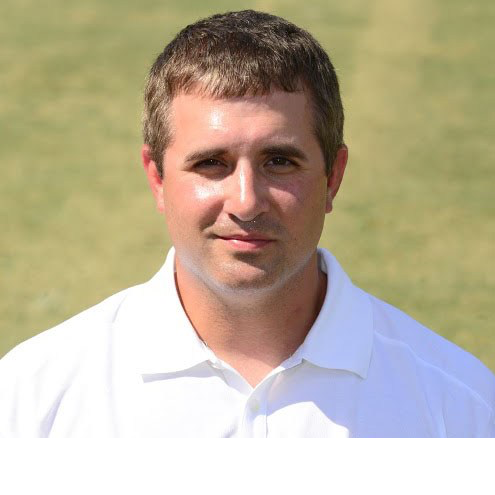 Coaches are full of opinions. Any seasoned strength and conditioning coach can walk into another coach’s weight room, watch their program, and pick something they feel like should be done better. All experienced coaches know that insufficient programming and poor lifting technique is in no way limited to high school strength and conditioning. I have seen bad technique and programing across all levels of strength and conditioning including high school, private and collegiate. The way we present these opinions is what, many times, strays from being constructive coaching feedback and turns into coach shaming. I am in no way saying that coaches should be okay with bad technique and programming. We should all strive daily to better our coaching and we should be open to constructive criticism from other coaches.

An unintended side effect of coach shaming on social media is that it negatively affects the athlete. In the social media posts that I viewed and that sparked this blog, a video of a teenager lifting with poor form is the focus of the post. The posts have tons of comments from adults voicing opinions and picking apart the teenager’s form. The comments may be accurate evaluations, but is it morally responsible if the comments and re-posts are written in a negative manner? Teenagers are typically heavy users of social media and the teenager in the video will undoubtedly see those negative comments and reposts. Although the negative comments are intended to be directed toward the coach, the teenager will most likely internalize the negative comments and feel personally attacked. We don’t want to our athletes to collapse under a bit of constructive criticism, but I think we can all agree that social media comments often lean toward being destructive criticism.

An important responsibility of coaching high schoolers is to help build up and prepare our next generation of leaders. We talk constantly to our students about the negative mental effects that cyberbullying have on the children being targeted. Since strength coaches invest so much time into building positive relationships with our athletes and strive to be good examples for them, let’s not participate in any sort of cyberbullying.

Let’s set a high standard for our profession concerning social media by being mindful with our posts. If you feel strongly about the way something should be done and you want to express it on social media, avoid using photos and videos of teenagers that you don’t know. If you see something another coach posts that you strongly disagree with, direct message them and ask to have a discussion. Avoid attacking the coach with negative comments for the whole world to see. Let’s make it a point in 2019 to help each other out with constructive coaching feedback and not tear each other down. 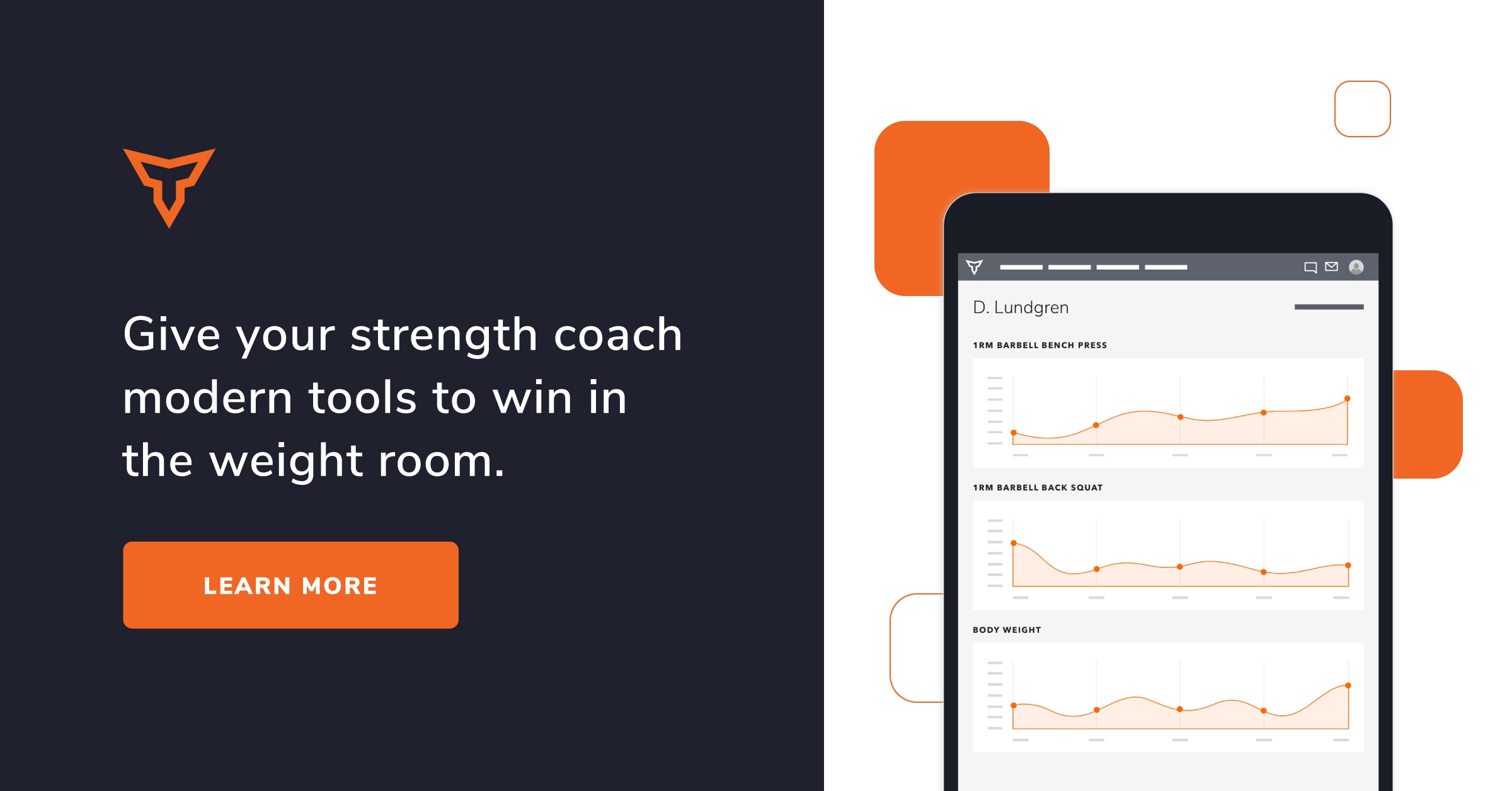