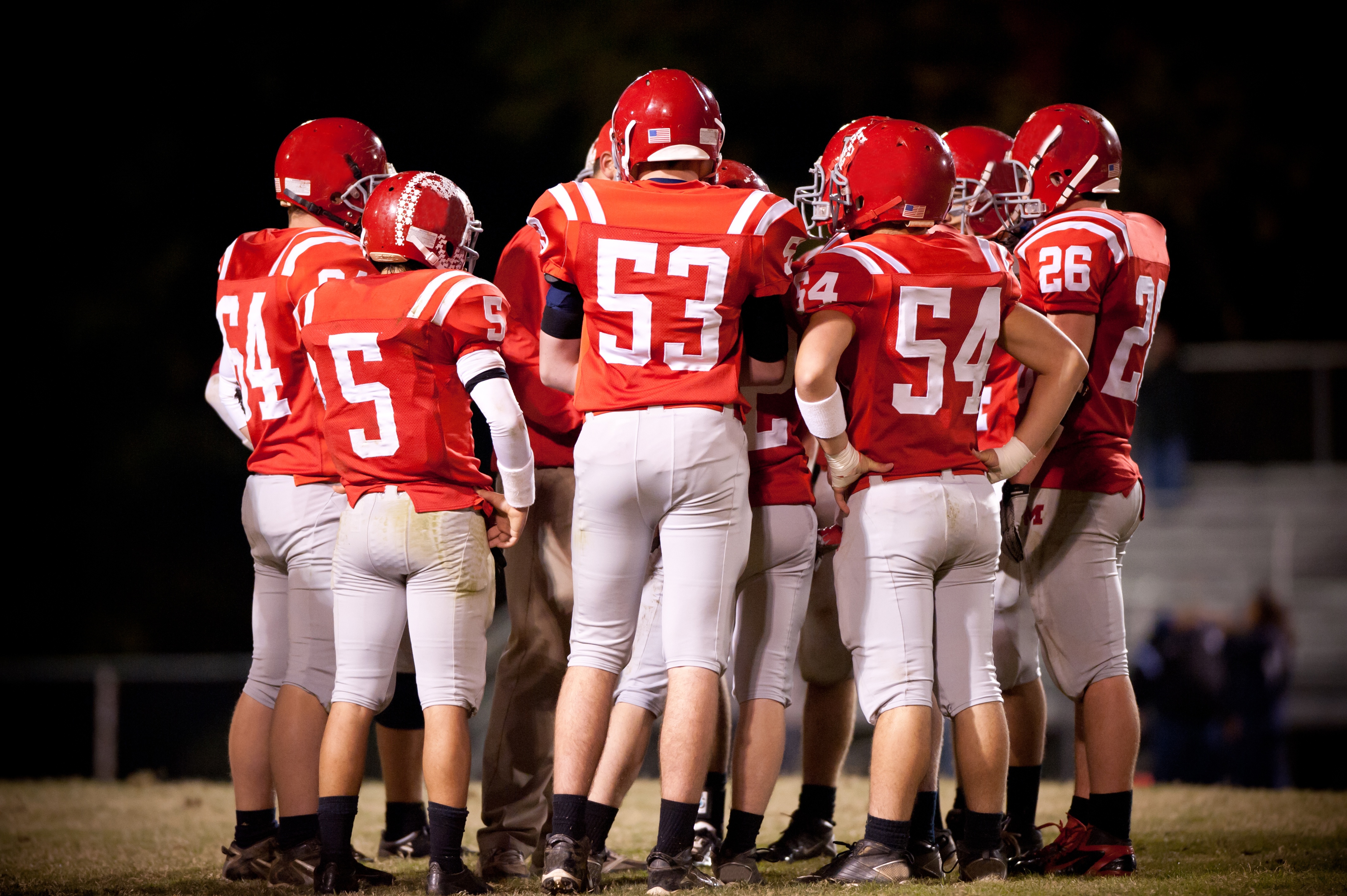 Coaching and Problem Solving: A Common Sense Approach to LTAD 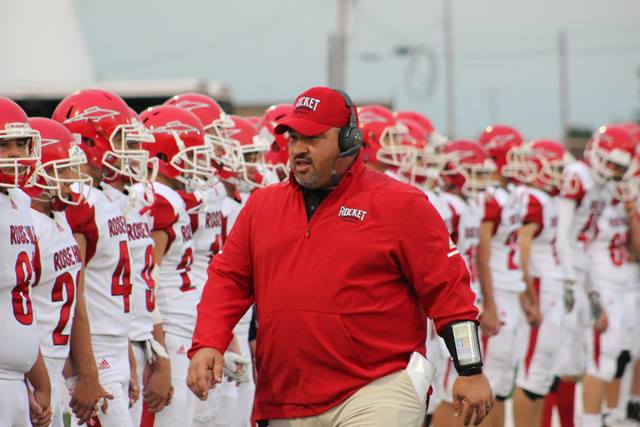 One of the hottest topics in strength and conditioning today is LTAD which stands for Long Term Athlete Development. The LTAD approach originated in Canada essentially as a way to strengthen the Olympic teams especially in hockey with an approach that builds the skill level of their young athletes to essentially become some of the best in the world. You can find their entire framework and current programming at this website.

Essentially, an LTAD model works to promote building basic skills and strength in younger athletes in physical education classes and youth sports and continually build on the complexity and execution of those skills as the athletes advance in age.

As this model took off in popularity, the LTAD movement came to the United States and across the world. Specifically in the U.S., you can see organizations such as USA Soccer or USA Football starting to promote their own versions of the LTAD model. The one advantage Canada has over the United States and other countries is that they have the ability to make this happen across the country and don’t have various satellite organizations trying to create their own version of LTAD. Canada was able to implement this as a unified approach.

Knowing the landscape of sports and training in the United States, it is unrealistic to think that any time soon that we can develop a similar unified approach. With the young sports machine that we have in the U.S., there are just too many pieces of the pie to be grabbed by all of those organizations to subvert to a overarching entity to make this happen in the near future. This does not preclude this happening in the future, but that will be a long row to hoe.

So, where that leaves those of us working in schools now is the question, “Do I buy into to an LTAD model for my school?” as many are now promoting. The answer would be a resounding yes, but with a caveat: You have essentially been doing this for years if you have an organized and well coached program.

A great view on LTAD training comes from my colleague Gary Schofield mentioned in a recent Facebook post about LTAD after reading some social media back and forth, “LTAD IS JUST GOOD COACHING. Period. You meet the athlete where they are, whether they are 5, 25 or 55. What do they need to develop into the best version of themselves they were created to be. “ LTAD is essentially assessing where your athletes are when you encounter them and then programming and coaching them based upon their skill level. I come from a public school background and have worked in educational administration as well so I like to compare LTAD to the academic realm. Long term development in the English Language Arts (ELA) classroom starts simply when we go to school by learning letters, sounds, phonics, etc. and then building from there. It become a progression and scaffold built upon fundamentals and then advanced from there. However, if I have a student who can’t read in the 8th grade, I am a poor ELA teacher if I then expect that kid to read Treasure Island right away.

The same concepts that apply in the academic classroom apply in the physical education classroom and in the weightroom, your students have to have what is commonly known as physical literacy. That means that they have to be able to complete some basic movements before you move on to more complex movements or even load those movements.

So, how do we do that from the youngest age up? By having fun! At a young age, we must match the Canadian version of LTAD training by allowing our students to explore and enjoy physical activity. The Canadian model refers to this as active start and FUNdamentals. Kids need to be one enjoy being active and have fun with physical activity before we start assessing and coaching their movements. The same would apply to those who have a later start such as that 8th grader who now doesn’t know how to squat (instead of reading in the ELA example.) That students have to be active and enjoy activity before we can be effective and coach them to learn on how to train, train to train, or train to compete.

So good coaching is the first component of an “LTAD” approach. The second component I would encourage is implementing an environment of problem solving. This would not be problem solving from you as a coach albeit that is important and should be a part of your “good coaching.” I look at this from an athlete’s perspective. Any movement pattern or skill that an athlete learns or masters is essentially a problem that needs to be solved. Where coaching comes in is teaching the students a better way to solve that problem.

For example, let’s talk about an example with 5th grade students. If you line them up and tell them to run to the other end of the gym as fast as possible, you will get a wide range of starts, running styles, and effort levels. Have the students treat running as fast as they can to the other end as a problem. How can they run faster? You may allow them to try different methods on their own. Some of the most effective learning happens in the “struggle.” Then from there, you can start to implement starting fundamentals, acceleration principles, speed mechanics, and focus on effort as it would be scaffolded for 5th graders.

So then take that principle to your entire program (again scaffold for the individual athlete) and treat their training as solutions to a problem. A junior high school basketball player may want to jump higher. If you approach that as a problem to be solved, you can start with fundamentals with that student as you coach them as a way to build a base and then advance that as they master the fundamentals and skill. As they are in high school, you can continue to help them solve the problem by advanced training methods and programming. This also helps with today’s athlete that needs to know the “why” behind your programming.

So really if you approach “LTAD” from the perspective of good coaching and problem solving, then you will see that it is really a simple concept that most of us already do. There really can’t be some truly universal program or system that we can all buy and implement because all of our athletes’ needs and levels will be different and varied. You simply need to be organized, observant, detailed, and persistent in the things that you already do and have a common understanding among the staff members in your school and facility of fundamentals and progressions from there.

If you need help in developing your own organized plan for your school or facility, I encourage you to check out the links in the sources below or check out the National High School Strength Coaches Association (NHSSCA) that has a lot of great information on coaching athletes of every age and developmental type.

Previous Story
← Barefoot Training: Why You Should Start Every Session Without Shoes
Next Story
Making "Transfer" a Core Component of Your Training Philosophy →