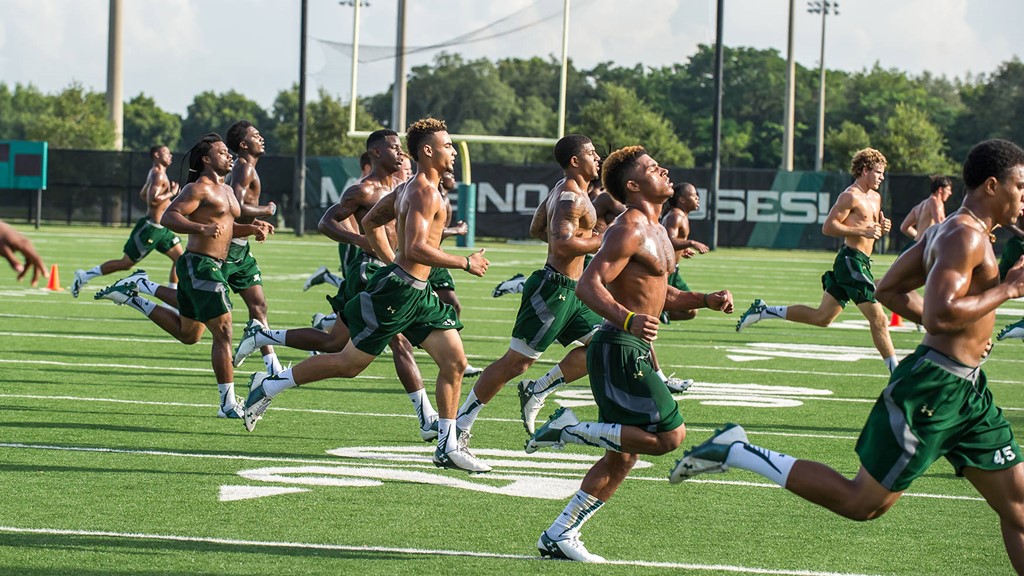 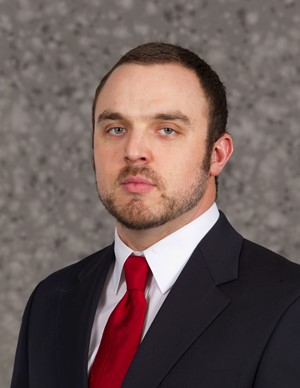 As strength and conditioning coaches, many of us feel comfortable with programming and implementing precisely periodized strength training for our athletes.

My goal in this article is to share and explain a simple aerobic training protocol to provide the same precision that can also be implemented effectively by any coach at any level. Coaches can teach athletes basic movement patterns in the weight room, load them and then assess athlete performance gains in that energy system. Obviously, this is more effectively done by customizing and individualizing programs. Coaches may even employ standards of strength by position. For example, football typically uses the classic breakdown of Big, Mid, Skill (Eg: Tanks, Bombers, Jets at my program Norfolk State). But even implementing sets, reps, or percentages based solely on position would not exceed the results yielded by individualized programming. Too often conditioning-based programming relies on positional standards.

With that in mind, we asked ourselves: "Are certain athletes getting in better aerobic shape or are we simply making them tired?"

In our case, the rest times administered were too short for athletes to fully recover, so the number of reps, distance or speed dropped as the session went on. Along with that, the volume was too high to improve speed and power. We concluded the conditioning performed at that time was putting the athletes into what we called the ‘Mediocre Middle.’

To address this, we developed and implemented a system that requires the athletes to meet standards that are based on individual performance. The same way strength coaches program squats at 70% for 3x5, this system prescribed a similar method for conditioning.

The first step is to test an athlete’s aerobic capacity. A simple six-minute run test on a track suffices to negate any speed advantage while effectively tapping into the aerobic system. Our staff actually hypes this test up like any other test performed in the weight room. Results are then posted and shared; athletes that do not perform well are made known and will be trained further until their scores improve. No one likes to see their name at the bottom of any list. Those that do perform well are rewarded consistently by performing 1-2 less reps during a session, or they are given an extra recovery shake or snack.

Here is an example of what the data will look like after testing:

Once we have the results, we divide the athletes into subgroups in order to make training a large group logistically easier by averaging the individual results into a subgroup average.

If we use athletes #1-6 from above as an example, those results would be averaged into a Group 1 average of 4.3 m/s. This process continues for the remaining athletes; 4-5 groups is a manageable number of subgroups.

Here is an example of a 1x week training session that would be run during spring ball:

Using Group 1’s average of 4.3, we would first reduce the pace to 75% (3.23 m/s) then multiply that by the time for that session (300 seconds on week 1). This gives us ~970 meters, the distance that the group needs to cover in the allotted time - 5 minutes - which is marked on the track with numbered cones to indicate start and stop positions. After the rest period, the group reverses direction on the track, returning to the original start position.

Here is a breakdown of re-testing from our first summer:

Even if you do not completely modify your conditioning program to this method, I hoped to have revealed some aspects that should be considered when programming conditioning. Please do not hesitate to contact me if I can help at all and thank you for taking the time to read this article.

Gassers Are Out. Energy System Training Is In.