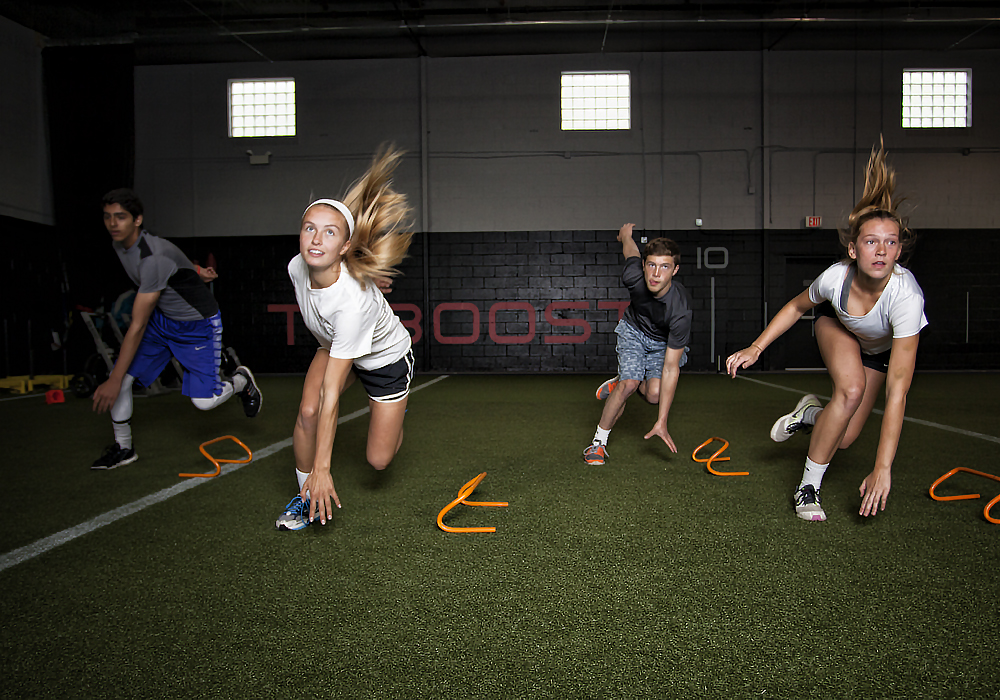 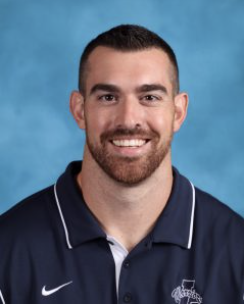 College strength & conditioning is often considered the upper echelon of our field. World class athletes, multi-million dollar facilities, and massive salaries to match. It makes sense then that high school strength coaches try to mimic college strength programs with their own teams. Sometimes this is a great idea, but often times it leads to major problems.

I made the transition to high school strength coach after spending 5 years at the collegiate level. During that time I was fortunate enough to work at several major D1 universities on both the football and Olympic sides. The experience was incredible, and I was able to learn a ton from some of the best mentors in our field. It has also given me a unique perspective on what training looks like at the two levels. 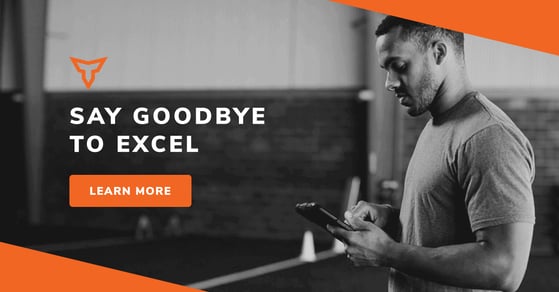 What I did not expect when I got to high school was how much different and challenging high school strength and conditioning would be. Technique takes FAR longer to teach. Resources and space is always inadequate. You have to talk to parents!? The job is a completely different animal.

What High School Strength Coaches SHOULD NOT take from the collegiate level.

From the outside looking in college S&C looks like a Rocky montage. The problem is social media and hype videos give a distorted view of what college strength coaching actually is. Here are some mistakes high school strength coaches make when trying to emulate college programs.

The problem is that college offseason programs don’t really look like this. There are carefully crafted acclimation periods. There are deload weeks and scientific monitoring protocols. These athletes are also older, more mature, and more gifted (in general) than the athletes on a high school team. If you try to emulate that intensity too early or too often you are just asking to get your athletes hurt. Rule #1 in S&C is do no harm.

When our freshmen came in at the college level, we would spend a minimum of 6 weeks introducing them to the basics of the weight room. I would say a good 75% of them had atrocious form on most of the major compound lifts. Mobility was almost always an issue. That’s in addition to some horrendous movement mechanics. And these were 3, 4, and 5 star athletes!

If those guys needed to hammer out the basics, then so do yours.

It may be necessary at some schools to make some or all of these sacrifices, but it sure as heck isn’t healthy. Being miserable does not make you a better coach. It does however, hurt your family and your relationships with your athletes. Work hard, be consistent, be disciplined, but also take care of yourself. As a wise coach once told me, it’s much better to rust out than burn out.

What High School Strength Coaches SHOULD take from the collegiate level

High school strength is a different animal. But not that different. Several things translate very well from the collegiate realm to high school.

As a high school strength coach our first job is to build a culture of excellence, hard work, discipline, and toughness. These things win championships, and will be the tools that our athletes use to be successful long after the last whistle is blown.

At the high school level movement quality is even MORE important. You are ingraining technique that will last your athletes for years. Create a solid foundation of quality movement and athletes will reap the benefits long after their athletic careers are over. Reinforce bad habits and you can create long lasting damage. The key to the first is to always make quality movement king over all other goals.

At the end of the day, I’m not sure there is that big of a difference between a quality collegiate and high school strength program. Both should focus on high quality movement and strength foundations. Both should be balanced in nature. Both should instill discipline, toughness, work ethic, and respect. Stick with the basic, and you’ll never go wrong. 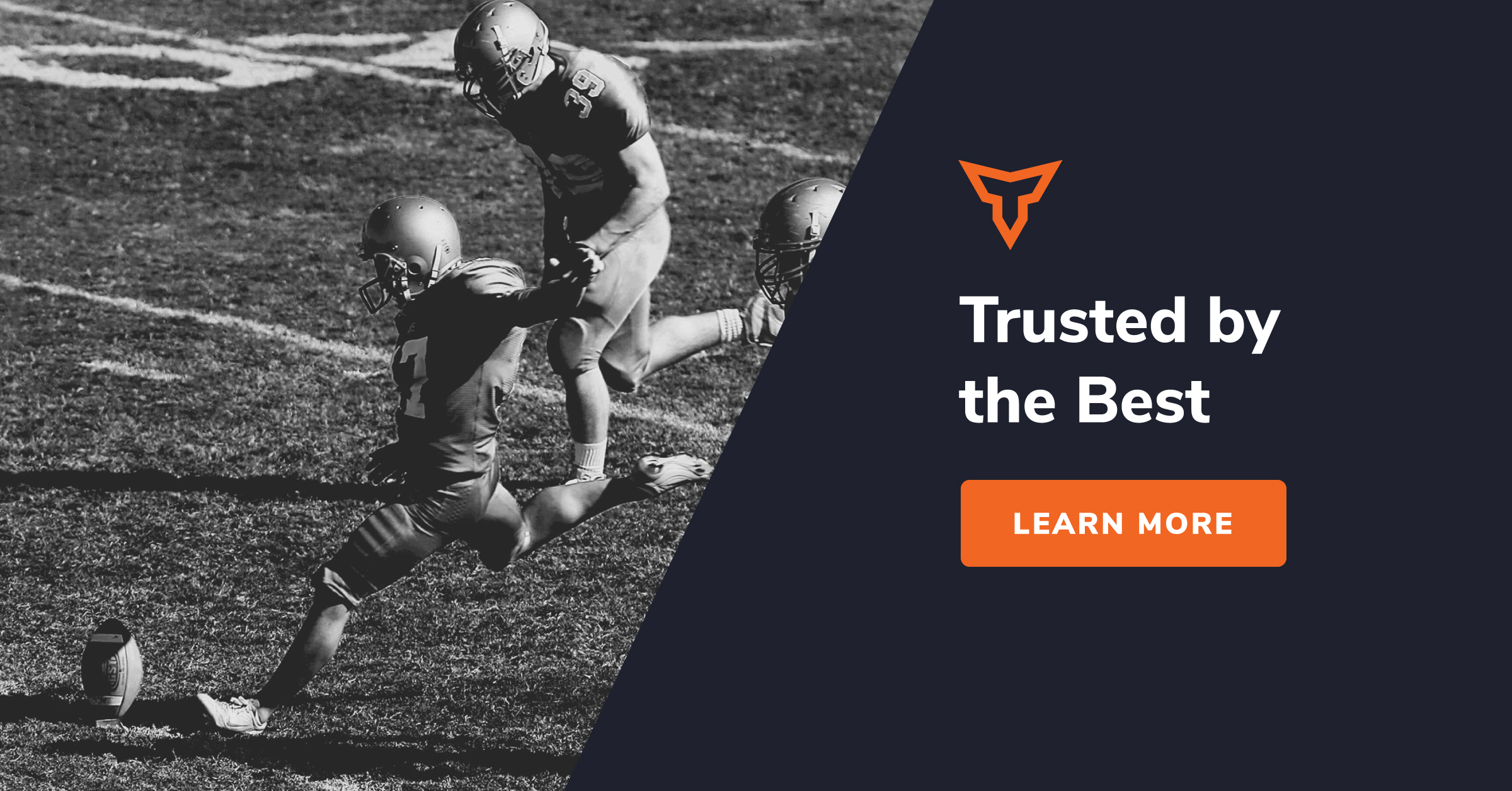