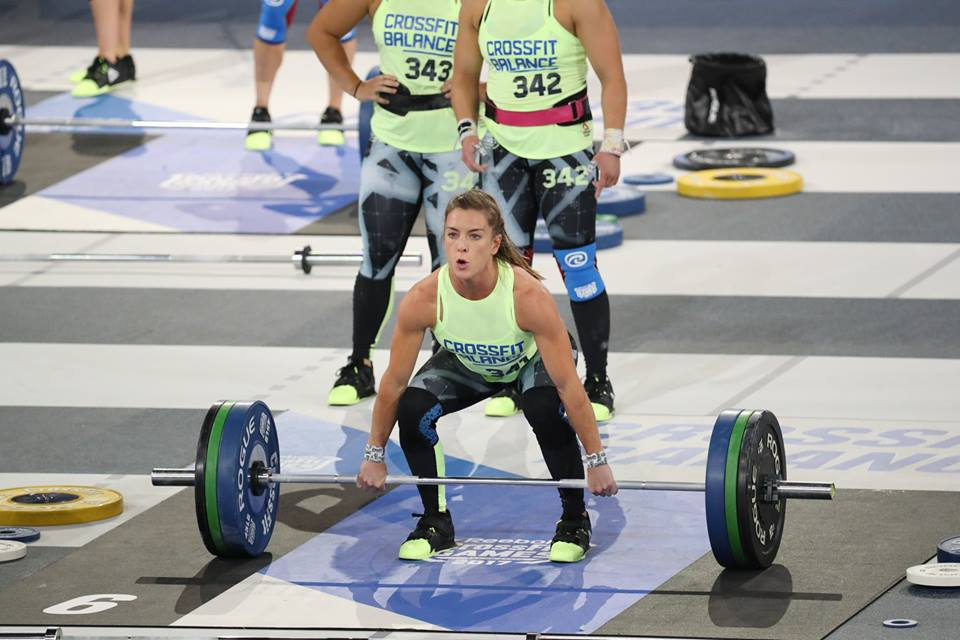 Rise of Functional Fitness: Former Affiliates Open Up on Their Future

The year 2020 has been pretty wild to say the least and amid the madness came the CrossFit scandal. If you are not aware of what went down, check out this article from the Morning Chalk up here. **Update: This article was written prior to the news of CrossFit's change in ownership and recent effort to "win back" former affiliates.

In light of recent circumstances, TeamBuildr CEO Hewitt Tomlin reached out to two CrossFit gyms who recently announced their de-affiliation with the CrossFit brand. Considering the crossroads CrossFit gyms face to begin with, we were interested in knowing how these reputable gyms plan on moving forward without CrossFit and what fitness trends they plan on taking advantage of as they built out a new chapter for their gyms.

In this Q&A, we interviewed:

With the obvious reasons for moving away from CrossFit now, was there any other reasons or prior concerns that you felt held you back as a gym while being a CrossFit affiliate?

Devin: Here at Balance, we had been disappointed with CrossFit's lack of communication and support for quite some time now, and especially during the closure due to Covid-19. This incident was most definitely the straw that broke the camel's back in our minds.

Mike: The social issues and damage to the brand were definitely the last straw. We hadn't been seriously considering dropping the affiliate before that but when the avalanche of bad news and my personal experience on the call came up it made me think about the pros and cons of being an affiliate. In the grand scheme of things, the cost is relatively low. As an older affiliate we were paying $2000 per year. That gave us permission to call ourselves a CrossFit affiliate, participate in the CrossFit Open as an affiliate, and be found on the CrossFit website affiliate map. I think it was safe to say that those three things more than likely brought in more than $2000 per year. But what I thought was that CrossFit had become a diluted brand and wasn't actively doing anything to support us or any other affiliate.

When you decided to separate from CrossFit, how did you determine the vision for the future of your gym, including the name?

Devin: When deciding the name of our programs moving forward, we felt that "Functional Fitness" best describes the style of training that we do, and we believe that more people will be searching for that term in the future.  And while it's a bit of a mouthful to say we knew that it would quickly be abbreviated into FunFit and BFF: two terms that we really like, as our mission statement is to make fitness fun and sustainable.

Mike: It will allow us to change things up a bit. We have always bundled CrossFit under a membership umbrella called Performance Fitness that always included a variety of other class types (weightlifting, yoga, movement & mobility, endurance, etc).

We are in early discussions of our redirection and rebranding of our general fitness functional fitness program. Right now, it looks like we're going to take that Performance Fitness membership and make it a bit more segmented that more clearly delineates based on the needs of the members. In the past we offered a buffet of class types of which CrossFit was one. Moving forward, I think we're leaning towards offering pathways for members interested in:

I'm not sure if we'll rename or not. The "CrossFit" class may be called Functional Fitness, LabFit or something else.

Will the programming be different moving forward? Are you offering an online training product in addition to the functional fitness product?

Devin: Right out of the gate, I don't see the programming changing much.  We have had to change our program a lot due to the gym closures already and I'm certain they will continue to evolve as things move forward. We have been running virtual programming throughout the shutdowns, and that will continue even as we work back toward opening.

Mike: The programming for what was formerly known as CrossFit will likely not change. Our version of CrossFit existed before we called it CrossFit and it'll remain when we call it something else. We never did any of the things that gives CrossFit a bad name. Other than for our "Comp Team" we never did absurd rep schemes, no American KB swings, no high rep Olympic lifts, sparing and controlled use of kipping pull-ups, etc.

Do you think your marketing will be different moving forward now that you are not affiliated with CrossFit?

Devin: Absolutely.  For too long, we relied on the word CrossFit to explain what style of training we did. Now we're actually going to be putting into words the exact things you can expect when you step into our facilities. The focus will be on community, growth, results, and fun.

Mike: We're still sorting this out but almost certainly yes. We will still set up to take advantage of the SEO benefits of an association of CrossFit but we'll also try to differentiate ourselves enough that those people who may have been turned off by CrossFit will now see us as a viable option. In the past we've had a separate website for Cary CrossFit (our affiliate name). We kept this site live with daily programming, prices, etc but it was often confusing. We often had to explain to people that Cary CrossFit was a subsidiary of Athletic Lab and our CrossFit classes took place as part of the Athletic Lab Performance Fitness membership.

Are you seeing other former stakeholders in CrossFit stepping up to create a community for former affiliates?

Devin: We are, and we're excited to see where it goes in the future as I think this will challenge all of us to step our games up and reinvent ourselves a bit.

Mike: Yes for sure. It seems Ben Bergeron (CFNE) and Jason Khalipa (NC Fit) are now offering what are effectively a new affiliate group complete with more programming and support than CrossFit ever did.

Also, on a more local level, the local "Triangle Area CrossFit Affiliate" Facebook group quickly morphed into "Triangle Area Boutique Gym" and kept all members whether they de-affiliated or not.

Lastly, what advantages do you think your gym has now moving forward without the CrossFit label?

Devin: I think by dropping the label we'll attract a new clientele that has been turned off by the term CrossFit for a plethora of reasons over the years.  Functional Fitness is really for everyone, and we're here to prove that.

Mike: I think there were some misconceptions about what CrossFit was. It was simultaneously attempting to do everything (gymnastics, weightlifting, running, biking, intervals, etc) and one thing (CrossFit) at the same time. It was attempting to be the insane performances seen at the CrossFit games as well as the 'health for everyone' company. I think this diluted the brand and made it so people didn't really know what a CrossFit represented. I've always felt we took all the good and left out all the bad things associated with CrossFit. We'll continue to do that but now we can brand independently of people's preconceived notions of what a CrossFit is supposed to be. 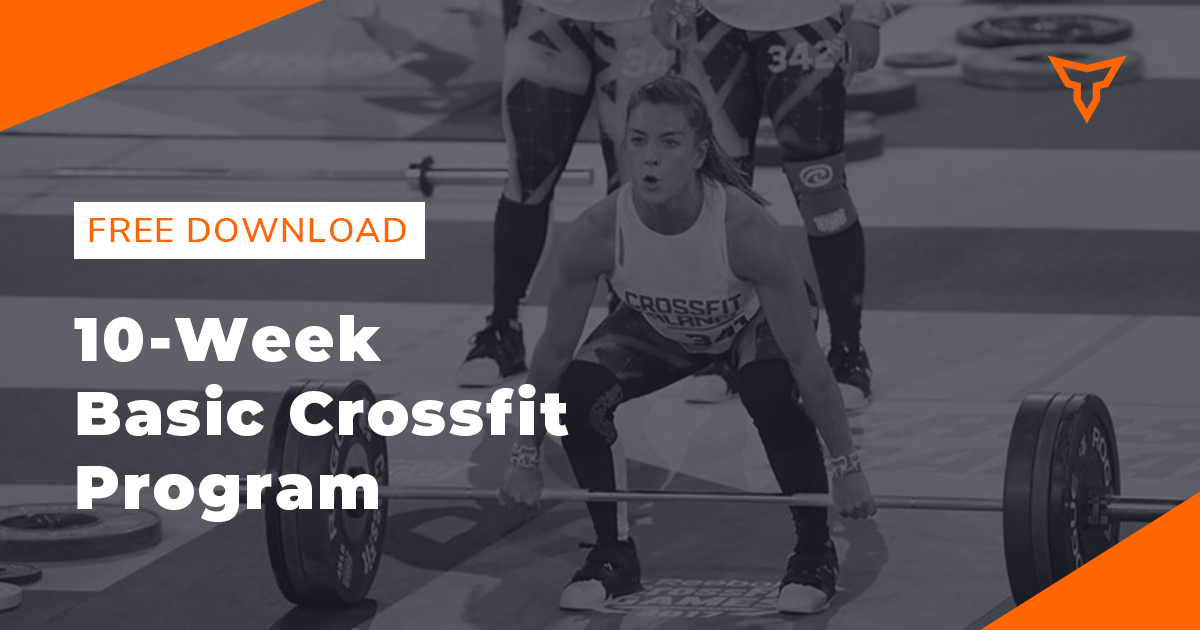