Too often I speak with strength coaches who bring up a common phrase: “Managing the coaches.” After reflecting on that statement for some time, I wanted to share some opinions on it. Namely, how I think it’s absolutely absurd for strength coaches to feel like they are managing the person who they are simultaneously reporting to. What a double standard!

At 99% of college programs, the sports coach makes the final decision on most agenda items if they are remotely involved in it. Although this is the norm, I want to share a few things about sports coaches in the US. For starters, the NCAA does not require they be certified… in anything (maybe CPR). There is not exercise physiology class they must take, they are not required to have a master’s degree which is a common requirement for strength coaches even though it’s not guaranteed to pay you more than minimum wage for 60 hours of work per week. Sports coaches simply need to win in order to advance in their field, which is fine, except that they will be given the additional privilege of managing strength coaches which is a totally different field and expertise altogether.

But strength coaches are caught in a quandary: If the sport coach makes the final decision then the strength coach’s larger challenge is lobbying a sports coach instead of operating autonomously.

Even if a strength coach does not report directly to a sports coach which is often the case, formally, if we’re not talking D1 football and basketball, there is still a hierarchy in a place. The reality is that the sports coach can always pull the “It’s My Team” card on a strength coach. In regards to pay, it should be the opposite: The people who are paid more should follow higher standards of leadership and professionalism. You just can’t have it both ways; it’s unprofessional and absurd. When a coach makes more money and assumes a higher position on the org chart, they are tasked with being a leader and manager – not a liability. The most fundamental lessons on leadership and management explain that great leaders empower those below them. When half of all college strength coaches tell me that their biggest challenge is “managing the sports coach,” it doesn’t sound very empowering.

Strength coaches who get paid $100,000+ per year won’t tell you that being the designated babysitter during football games is a mockery of the profession. But that doesn’t mean it’s not true. 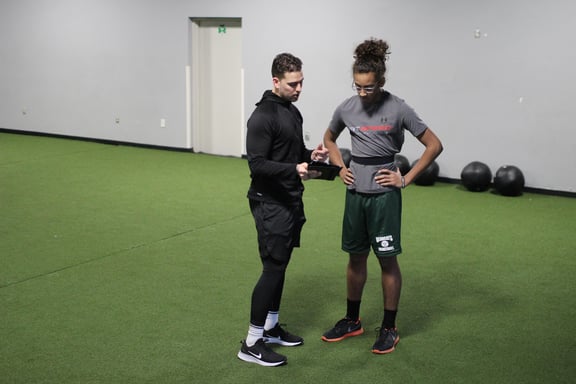 Coach Brian Kelly physically threatens his Asst. Strength coach during a game for yelling at an official. Kelly makes $1.6 million per year.

We should also account for the fact that sports coaches usually have strong personalities. It’s almost a prerequisite for the job where long hours is the norm and attention to every detail can make the difference between winning and losing. However, strong personalities are a double-edged sword. Sports coaches can be obsessive and often cross professional boundaries of their colleagues, especially their subordinates. To be clear, these coaches are asked for little certification/education, are paid more than their colleagues and seem to be given a pass for extreme behaviors as they are excused for being “passionate” or “obsessively focused.” That may work if you have a disproportionate amount of success like Nick Saban (who once disparaged his secretary for “distracting” him for sincerely complimenting his new haircut) but to the outside world acting like a rude child while having a losing record just looks pathetic. And for the record, your win-loss record should not determine how you treat another colleague.

A recent D1-AA strength coach told me his AD asked him, “Who are the customers?” He said, “The athletes.” The AD replied, “No, the coaches are the customers.” What a great transition to my next point: AD’s do not know enough about strength and conditioning or how to manage it. Too often, AD’s view their athletic department as a hierarchy with the revenue-sports coaches coming first, non-revenue coming second, etc. I would venture to say that the strength program falls low on that list. So, the hierarchy is reinforced and the sports coaches have an institution which allows them to intervene in the strength program. Bad news.

Lastly, the biggest source for this strength coach-sport coach dynamic is the issue of fundraising and budget. Sports budgets are a source of funds for strength coaches, and the better the relationship the better the chance of receiving proceeds to buy some new barbells or TeamBuildr (hey, whatever works). But the position of power for the sports coach will inevitably muddy the waters; as long as that leverage exists it will create an opportunity for the sports to impose themselves into the strength and conditioning program.

I believe there are other points that contribute to the issue outlined above and there is probably a strong argument that this dynamic is more prevalent in Division 1 athletics than Division 3. However, please comment on Facebook or Twitter as to whether you agree this dynamic exists.

More importantly, what can we do to change this dynamic? 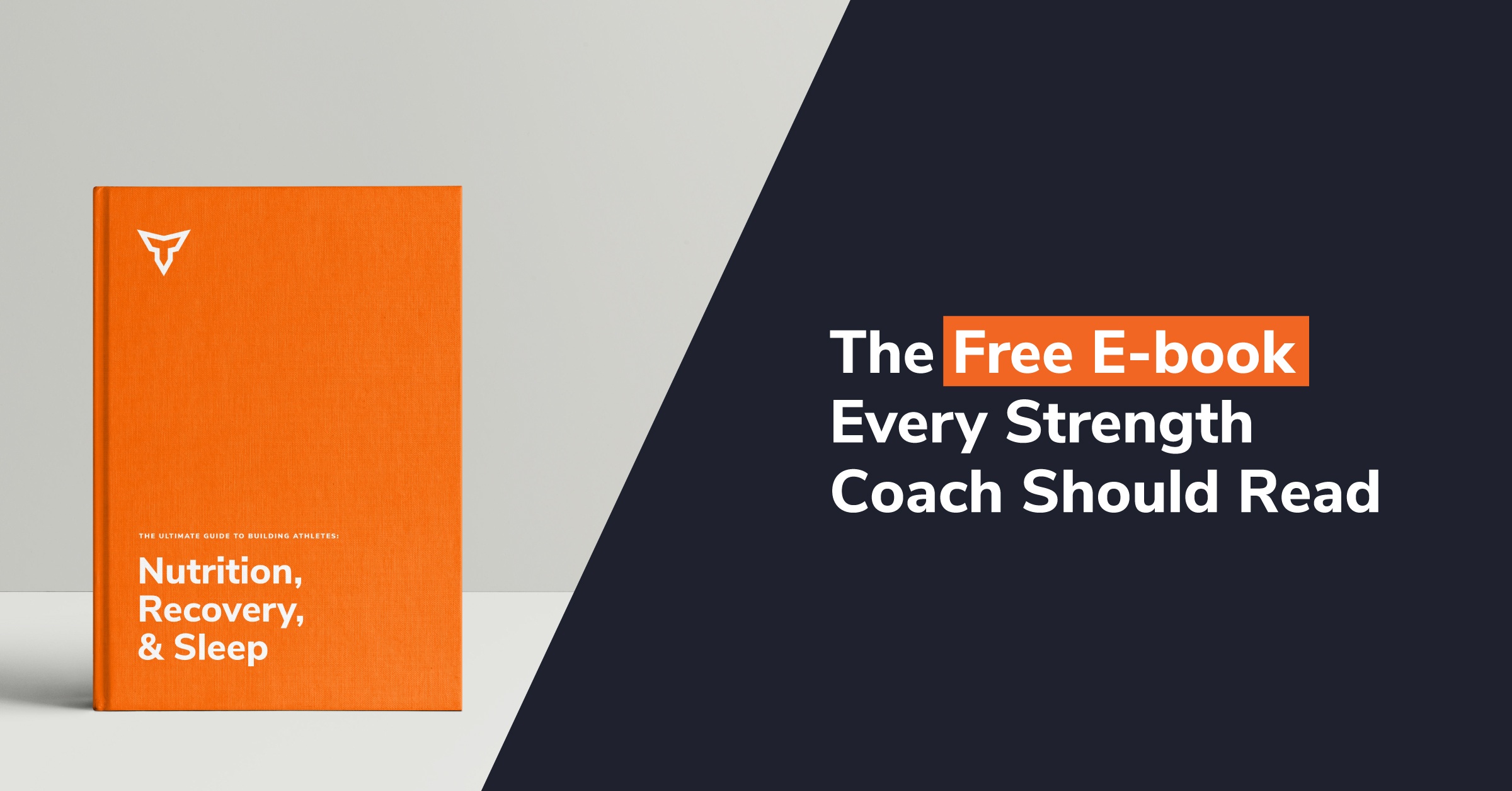