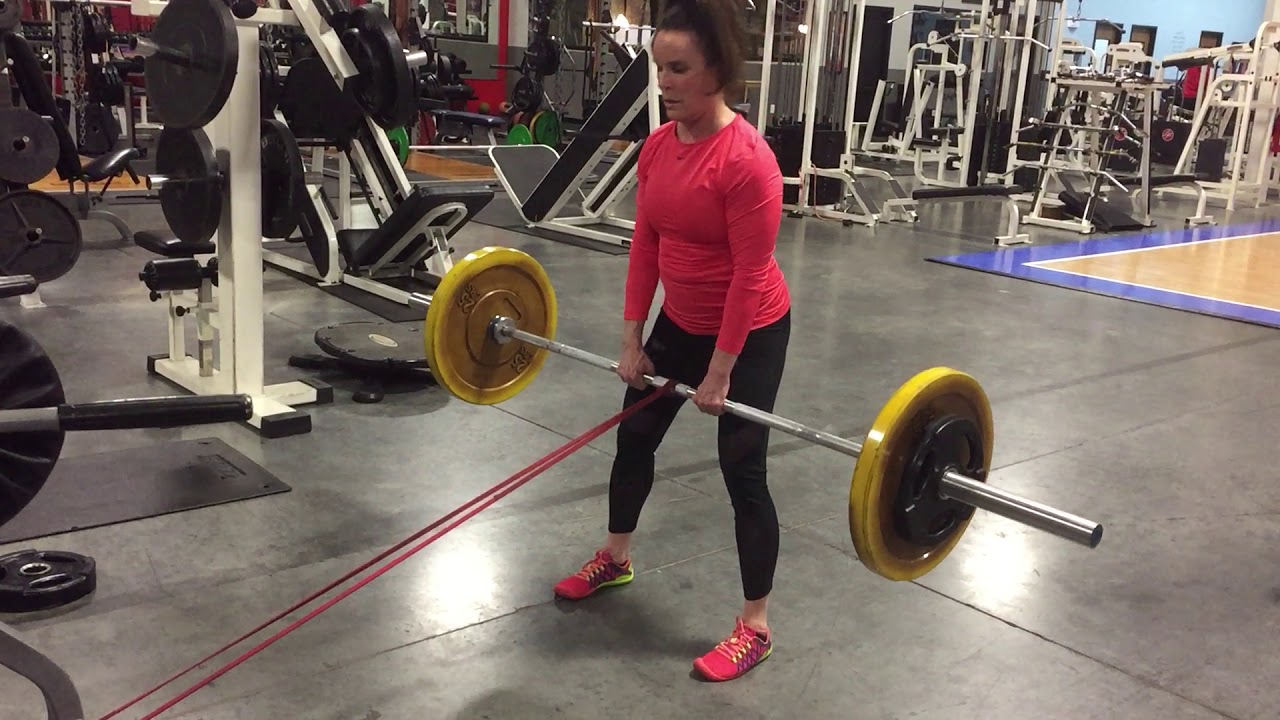 When it comes to getting results in the weight room, many athletes (and sometimes coaches) are mistakenly focusing more on load than movement quality. In the short term, this may be a shortcut to strength gains. In the long term, this is almost always a fast track to injury or lifting-induced pain.

Again, these situations may not have real-time effects to an athlete’s body, but in the long run the stress accumulated in the wrong areas can lead to bad things.

One of the most effective ways to simultaneously improve movement quality & technique while still developing strength is the Reactive Neuromuscular Training (RNT) method. I first learned of RNT training from Gray Cook and his FMS system about 8 years ago and it has been a very helpful method for my athletes ever since.

RNT training introduces micro amounts of resistance (via band) to feed movement compensations that force athletes to correct whatever compensation pattern is being targeted. This can be applied manually by a coach or by the athlete, to themselves.

For example, if you have an athlete who badly shifts to the left during a squat, you’d loop a band around them and pull them to the left. This “feeds” the compensation by pulling them even harder into that shift, and forces them to stabilize to stay centered in their squat. The adaptations that then transfer into non-RNT movements are both muscular and neurological.

Another very common example is placing a mini-band around the knees during a squat to improve knee valgus collapse. The band is pulling the knees inward, feeding the compensation, in hopes of forcing the athlete to activate the right firing patterns to correct themselves. 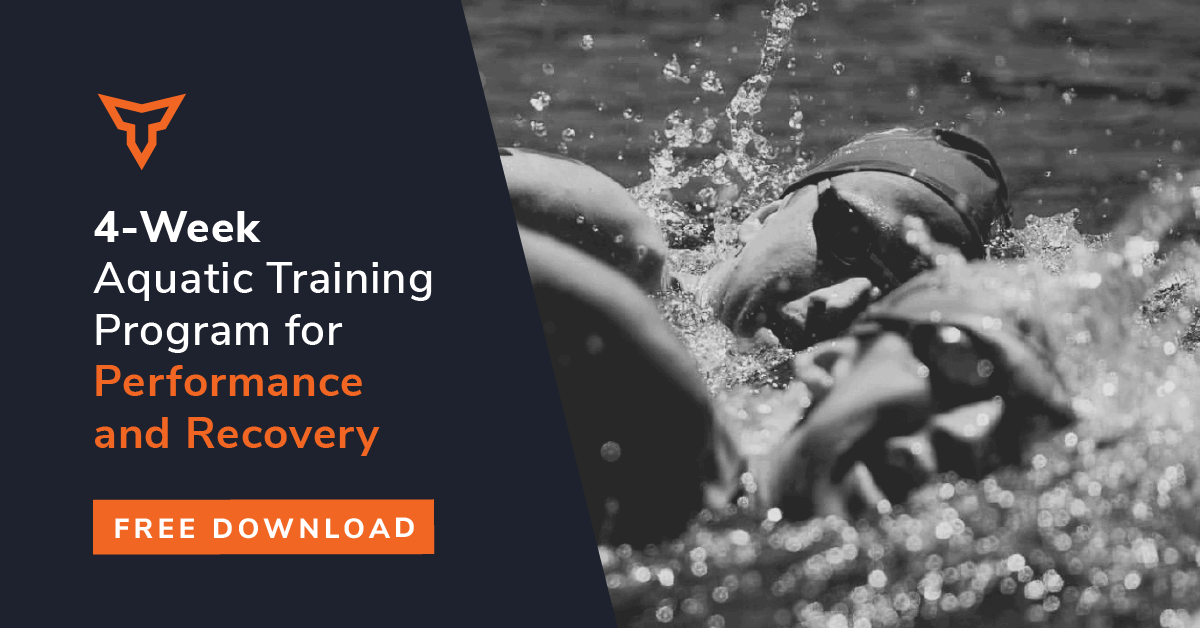 Of course, movement quality is the end goal here but I love the RNT methods because of the autonomy it creates in our athletes. Athletes who are self-aware during lifts and drills are usually the ones who get the highest level of training results, especially with great coaching to push them even more.

There is something extremely powerful about an athlete who takes ownership in their reps, can tell when something is off and take the steps to correct whatever that issue is - all on their own.

Coaches can’t see everything. We can’t catch every rep, we can’t feel what athletes feel and we can’t read their minds. Having athletes who can communicate these things because you’ve taught them sound movement is what is going to keep them healthy and strong even when they aren’t under our care.

The best part about the RNT method is that it can be implemented with or without a coach. Once athletes learn the basic principles of it, it’s truly open to many possibilities and creative approaches.

If all of those things check out, here are some really amazing ways to build up an athlete’s technique and mechanics using the RNT method.

Problem: Bar drifts away from the body, changing the lever arm and putting undue stress on the low back.

Solution: Attach a band to the bar, pulling it away from the athlete’s body. This forces athletes to engage lats and upper back, plus truly hinge at the hips, to keep the bar path clean.

Problem: Knees cave inwards during any portion of the squat, putting undue stress on the ligaments and tendons in the area.

Solution: Attach a band 1-3 inches above the athlete’s knees and instruct the athlete to keep constant and equal tension on the band during the squat. This will allow athletes to keep their knees in a good position between the ankle and hip, activate the glutes and make their squat more comfortable.

Problem: The athlete “over rows” and allows their humerus to glide forward, jamming into the front side of the socket. This causes a lot of biceps tendinitis and generally doesn’t work the back as efficiently due to excessive ROM.

Solution: Attach a loop mini-band around the wrist of the athlete, resistance as light as possible, and instruct the athlete to row until the band reaches their chest. This keeps the athlete focused on their scapular retraction instead of rowing the weight as far back as possible. Works best on 2-arm rows, then transfer to single arm.

Problem: The athlete does not showcase any scapular protraction or retraction in their push-ups, causing incomplete reps either at the top or bottom of the movement.

Solution: Loop a band under the hands and over the shoulder blades of the athlete. Instruct them to “suck the band in” with their shoulder blades on the eccentric phase and “push the band away” at the top of each push-up. This ensures the athlete is properly letting their scapulas work and getting maximal activation out of the drill.

These are just 4 simple ways to use the RNT method, but again it lays the foundation for the principles. Use light band resistance to feed a compensation or cue the athlete out of a compensation, with the end goal of creating safer movements. The creative ways to introduce these concepts are limitless.

High quality movement allows us to confidently load athletes and gives them the keys to aspects of their own training. It’s a win-win for everyone. 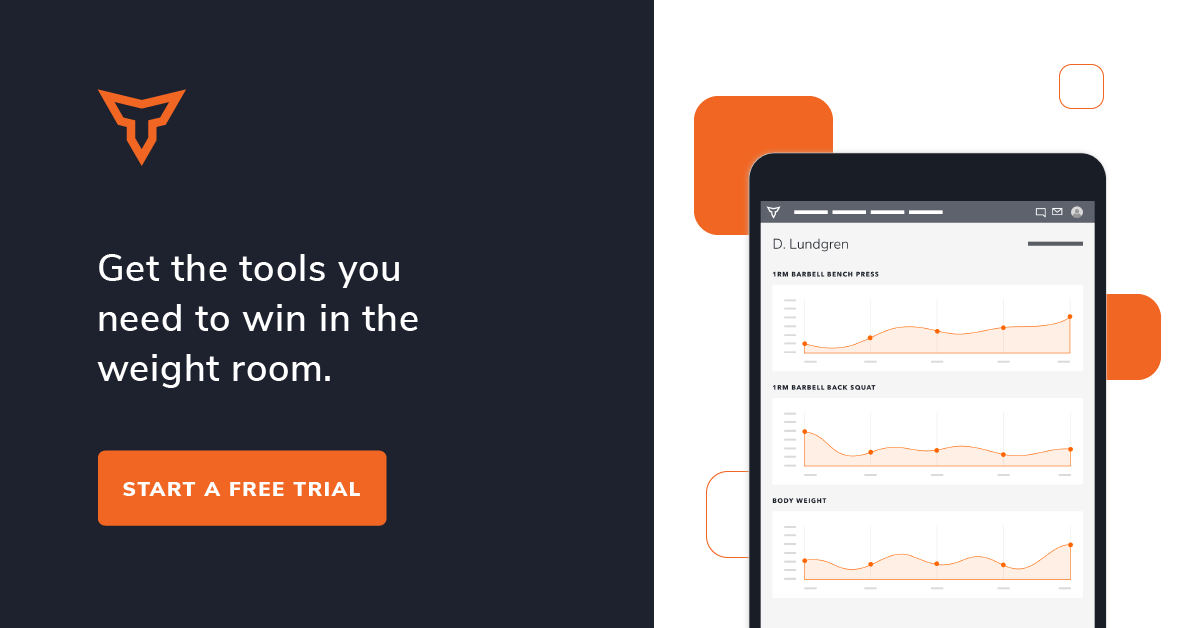