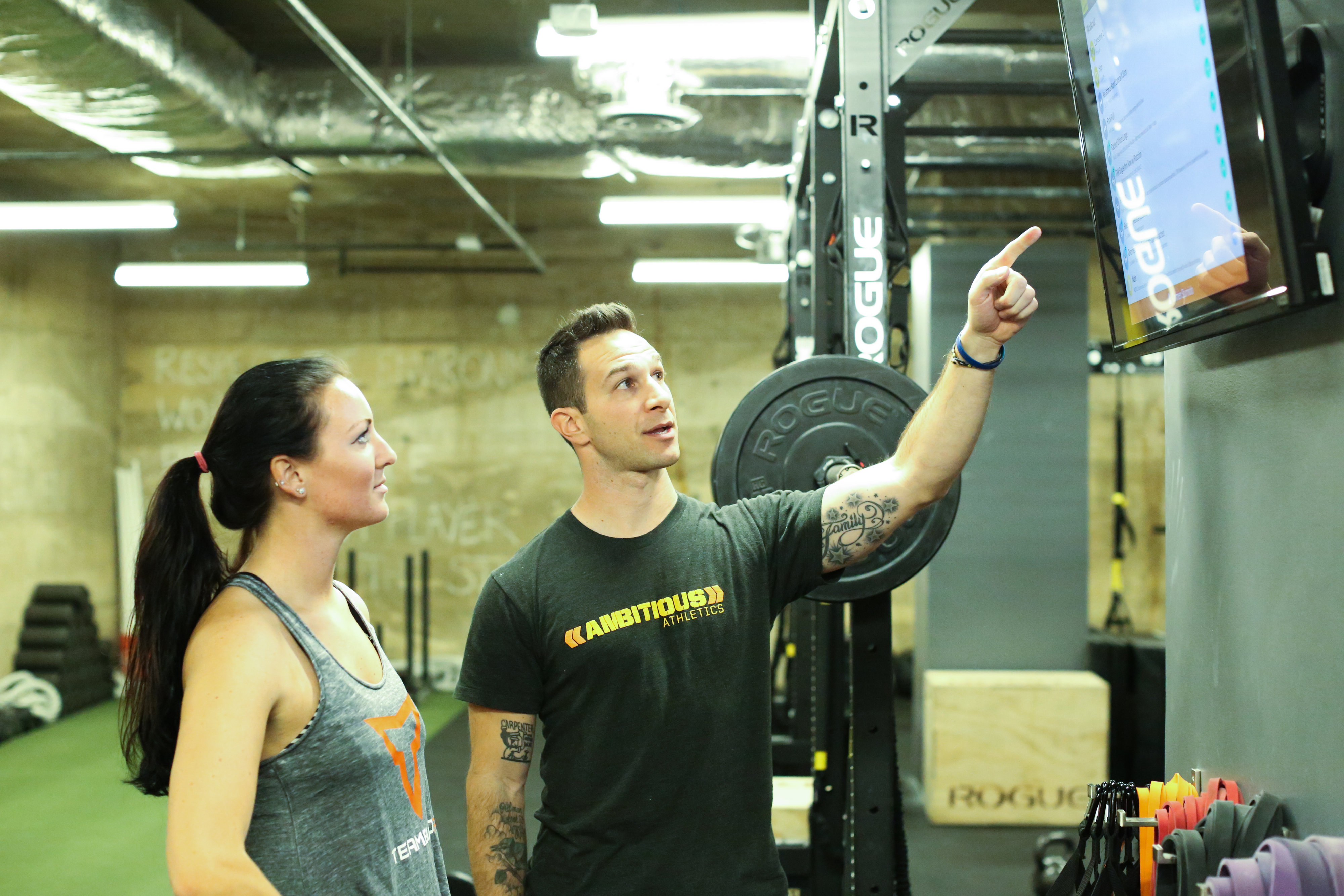 How To Develop Mental Toughness in High School Athletes

As a high school football coach, what does mental toughness mean to me?

My definition of mental toughness is a person’s ability to not only overcome a tough situation but to strive toward success.

This is one of the core characteristics I try to teach in the weight room and on the football field, but it’s also one of the hardest skills for a high school athlete to learn. Especially, a high school athlete who hasn’t had to struggle for much in their lives. Cultivating mental toughness is critical for a young athlete's development and an important part of preparing high school athletes for college athletics. After four years, I still haven’t figured it out completely, but I am definitely making some progress and continue to focus on it each and every day. Here are some tips on how to teach mental toughness in sports at the high school level.

Each Athlete is an Individual

One of the things that I’ve learned is that I have to treat each athlete as an individual. I can’t teach mental toughness the same way to all of my athletes. I’ve gotten the most success by getting to know each athlete as a person and talk to them about things other than just football and weightlifting. When they know I care, they care about going the extra distance for me. Not only do they tend to push themselves for me but then they start to push their teammates to do the same. If you want to develop mental toughness in your athletes, the first step is to develop a relationship with them. They won’t care about what you care about until they know you first care about them.

Practice What You Preach

Developing a relationship is only one of the steps that I’ve used to build mental toughness in my athletes. I’ve also been able to do this by practicing what I preach. Years before I started training high school athletes, I was a consistent powerlifter. When I started working with the high school football team, I went from training with my powerlifting crew at our gym to lifting at the school alongside the kids.

Where the Cheers Are

A characteristic of most men, both young and old is that they tend to gravitate to where the cheers are. As coaches, we should be cheering on all of our athletes for their successes, both large and small. Not only should we be cheering on our athletes, but we should be encouraging the team to encourage their teammates as well. This is even more crucial for your weaker, less athletic athletes.

I could tell you several success stories of weaker athletes becoming some of our better football players simply because I cheered on the kid who squatted 135 pounds as much as I cheered on the kid that squatted 405 pounds. I made sure that the weaker athletes felt just as important as the stronger athletes, which encouraged the weaker athletes not to give up and to keep pushing themselves. Like the old saying goes, “It’s not the size of the dog in the fight, but the size of the fight in the dog.” People tend to display mental toughness when they are surrounded by cheers.

These are just a few of the techniques that I’ve used in my short time as a strength coach and football coach at Heritage High School. Without trying to sound prideful, the head football coach has expressed to myself and numerous others how my involvement with the team has made a huge difference in the program.

I started volunteering with the team at the very beginning of their 2014 season where they went 3-8. The very next year we went to 6-5 and got to the playoffs for only the second time in school’s 12 year history. In our 2016 season, we went 8-4 and won the school’s first playoff game. We also had the best record in school history. Of course, all of our success wasn’t just because of my strength program, but if you ask the coaches, they would say that it had a lot to do with the way that I’m able to develop mental toughness in their athletes.

Previous Story
← Which Wolf Are You Feeding?
Next Story
APRE and High School Athletes - What You Need to Know →

From the GA's Desk: Creating Value Beyond Sets and Reps