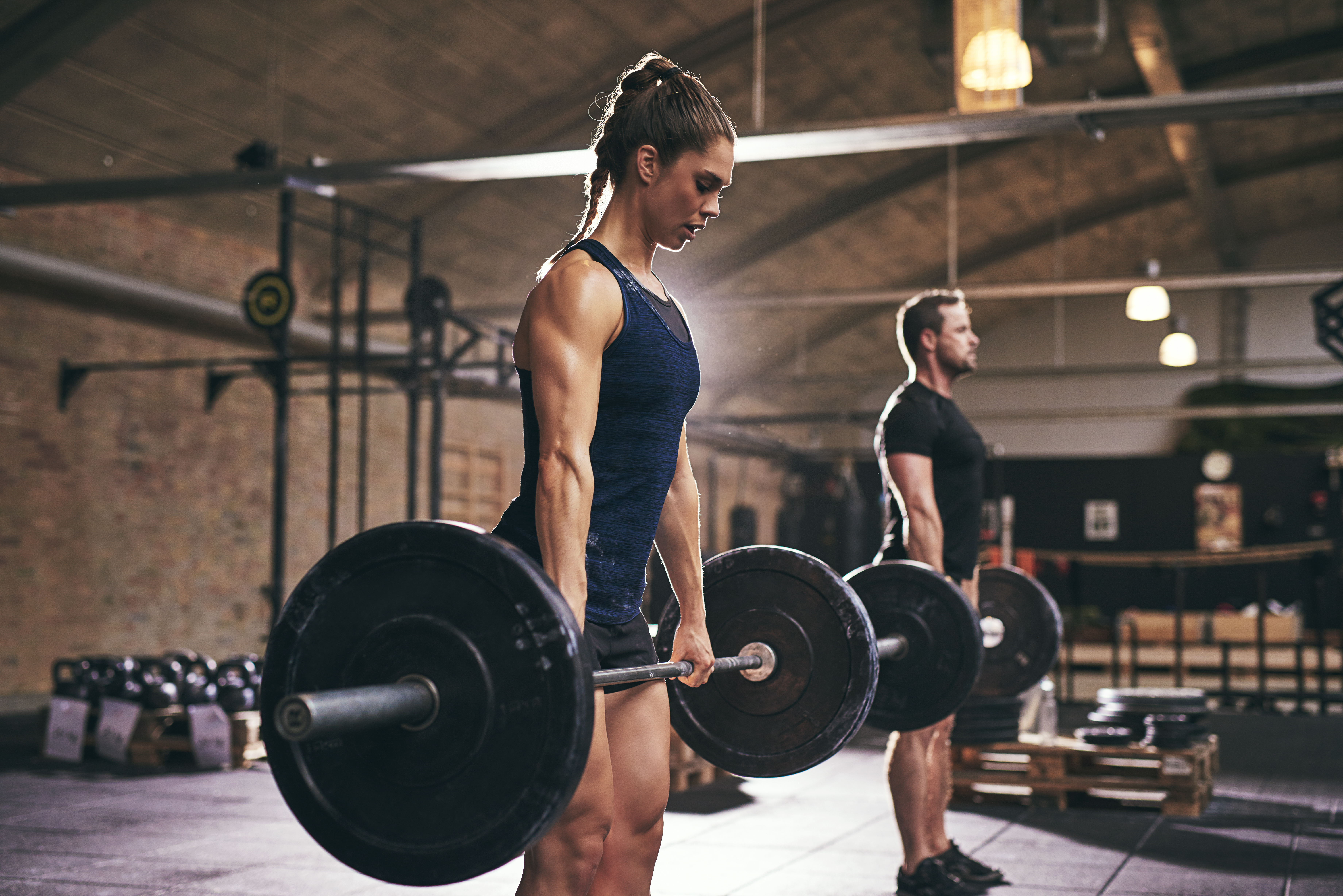 Misunderstood and Underutilized: The Case for the Deadlift 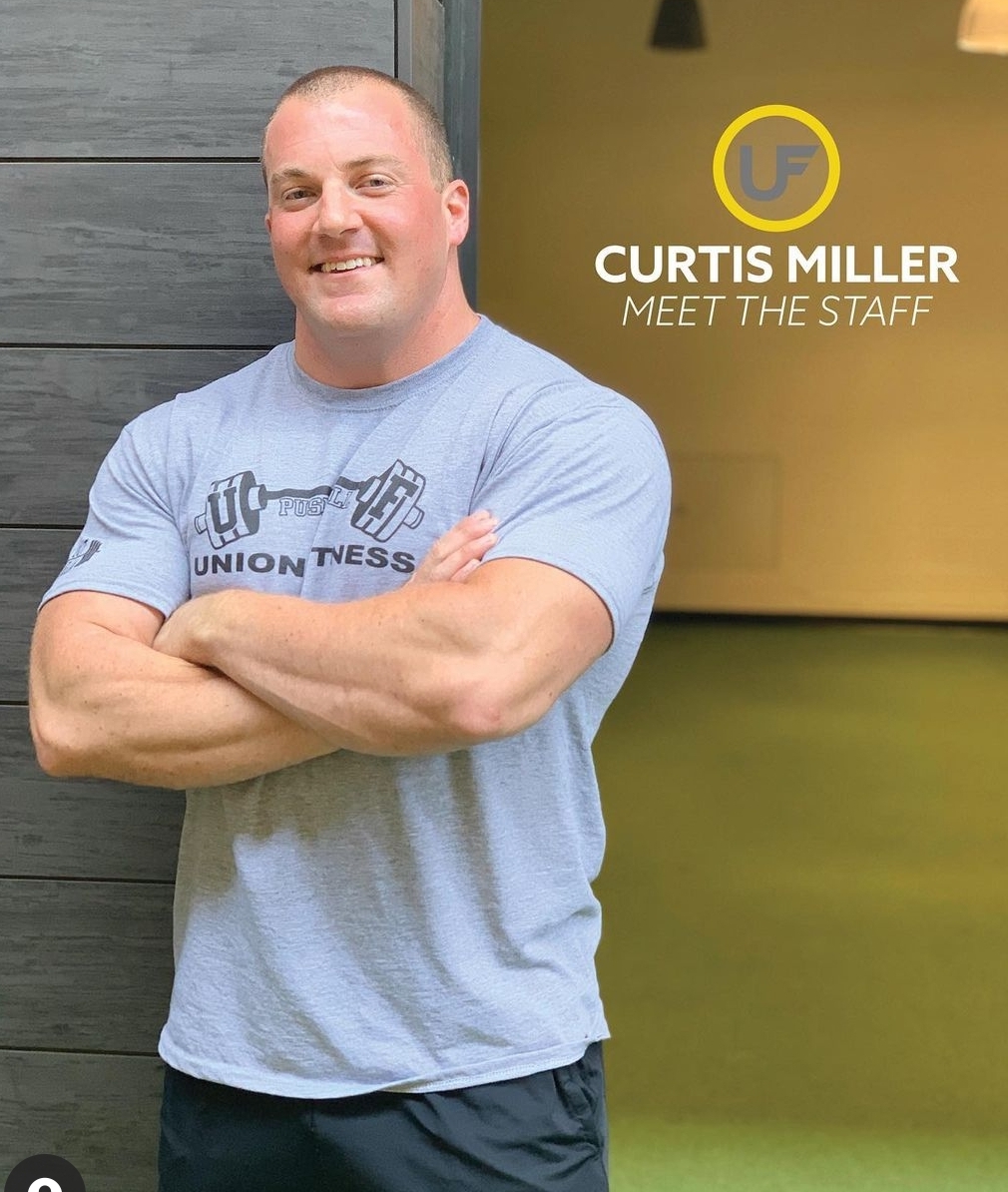 Throughout my 12 years as a strength coach & personal trainer, and my 8 years as a competitive powerlifter, I’ve yet to encounter a movement that is as beneficial yet as misunderstood as the deadlift. It’s a known fact that the deadlift can be extremely effective for building strength, power, and a bulletproof body, but due to its high risk vs. reward belief and technical requirement, it is often underutilized in both the performance and PT settings. Grab-n-go is typically the thought process when applying this movement in the performance setting, and fear is typically the mindset when incorporating this movement in the personal training setting. In my opinion, these are the circumstances that prevent the deadlift from being utilized to its full potential.

In most cases, I believe that the deadlift gets a bad reputation due to the inherent difficulty of the lift when approached incorrectly. From my time spent in the college and team settings, the deadlift can be a challenging movement to perform within larger groups due to the anatomical differences amongst athletes, along with a lack of time available to work with each individual, and a lack of available coaches and resources. Although I can understand these issues, I still believe that there is a missed opportunity from not teaching every person the benefits and proper execution of the movement.

Coming from the personal training field, I have incorporated the deadlift or some variation of it into almost every individual’s program that I’ve ever worked with. Regardless of age, demographic, or sport. When working with general population clients, I have found that a majority of them need an emphasis on performing movements that will most effectively carry over to their daily activities. When it comes to that, there aren’t too many movements that can do this quite as effectively as the deadlift can.

In the performance setting, I have seen the deadlift build unbelievable power and strength, dense lean muscle, and a bulletproof frame. As a competitive powerlifter with 15 meets under my belt, no lift has given me the ability to build explosively brutal strength as the deadlift has.

On top of that, out of all the lifts I have ever performed, no single one has taught me more life lessons than the deadlift. When you walk up to a bar and see it laying on the floor in front of you, it represents everything that you have worked for.

From the first time you picked something up, to that exact moment, you have continued to push yourself to get to that very point. At that moment, you either stand up with the weight, or you don’t. If you don’t, it is not a failure, it is simply another opportunity to take another approach, learn, and try again.

The main questions that I’ve received surrounding the deadlift are when to perform it, how often, and what variation.

For athletes, I believe that deadlifts should be programmed heavy in the off-season & pre-season, and dynamically during the season. Because of the overall intensity and central nervous recruitment of the deadlift, I don’t believe that it has to be trained as often as other lifts to see its benefits. In fact, I have had many athletes (including myself) perform the deadlift every other week with great results. As a rule of thumb, individuals with a lower training age can perform the deadlift more regularly, whereas higher trained individuals will typically get more out of less frequency, and may start to see diminishing returns if performed too often or with too high of a volume. The same can be applied to general population clients, although due to the difference in overall workload that they will be performing compared to a trained athlete, they can perform a variation much more frequently if needed.

In my opinion, the barbell variation is still the best version to perform for a majority of individuals and can be extremely safe when coached and performed correctly. Both sumo and conventional stances are beneficial and each has its place. Longer and leaner individuals are okay with either variation but are typically more suited for being proficient at the conventional variation. On the other hand, larger, thicker individuals may have a harder time finding proper positioning in the conventional deadlift and may be better suited for the sumo deadlift.

I have also used the trap bar for myself as well as with clients and athletes. Although it does have a time and place, I believe that it tends to be overused in order to save time, or due to lack of ability to correctly instruct the barbell deadlift. Instead, the straight bar block pull can be a great variation for a majority of individuals. With the barbell sitting 9 inches when pulling from the floor, it may be very challenging for some individuals to get into a good position and properly perform the movement, depending on their anatomy and leverages. Because of this, elevating the bar 2-4 inches may be a great compromise suited for anyone.

When it comes time to instruct the lift, there should always be a universal setup and a set of cues to go with the movement, with slight adjustments based on individual anatomy.

For the conventional deadlift, the feet should be the same width that is used when performing a vertical jump. Another way to find this would be to hang relaxed from a pull-up bar with the feet off the ground. Let go of the bar, and where you land will roughly be the stance width. Obviously, sumo will be much wider, but remember to avoid overreaching. From the front, the shins should be vertical when in the starting position with feet at roughly a 45-degree angle. As far as foot position in relation to the bar, the bar should roughly be placed directly over the top of the shoelace knot. A thinner individual might be a bit closer, and a larger individual may bit a bit farther away. For sumo, the bar should be up against the shins.

Finding this should be based on each individual's size, along with their stance width. Many times I see individuals with their hands too close which causes internal shoulder rotation along with forcing the knees inwards. Both of which will cause a poorly executed lift. Hands would be placed far enough outside of the legs that they do not interfere, while still being close enough to keep the sternum in a nice tall position. For sumo, the arms should hang straight down with hands being directly in line with the shoulders.

The goal of the movement is to turn yourself into a wedge. Imagine taking a door in your office and shoving a door wedge underneath of it. That is what we want to do with the hips. When the wedge is placed under the door, it puts upward pressure on it. If done correctly, that is exactly what happens with the chest during the pull. The hips wedge in, and the chest elevates. If the hips start too low, we “squat” the weight and take away the ability to wedge, causing the hips to elevate before the bar, pulling the bar away from the body and placing a large portion of the load on the lower back. Starting with the hips too high ends up with the same outcome.

The goal is to begin the lift with the letters on the shirt facing the other side of the room, never down at the floor. The same goes for the head and the eyes. The upper body will almost always follow the head and eyes. Pull the head back hard into the traps and get those eyes looking out in front across the floor of the gym.

When it comes time to put it all together, this is what we should have.

It is my opinion as a coach and an athlete that all individuals should be able to master the basic fundamentals of performing the deadlift. I believe it is our job as coaches and trainers to make sure that all of our clients and athletes do so. This goes far beyond winning games, championships, or making money. This is for the purpose of living the strongest, healthiest life possible.